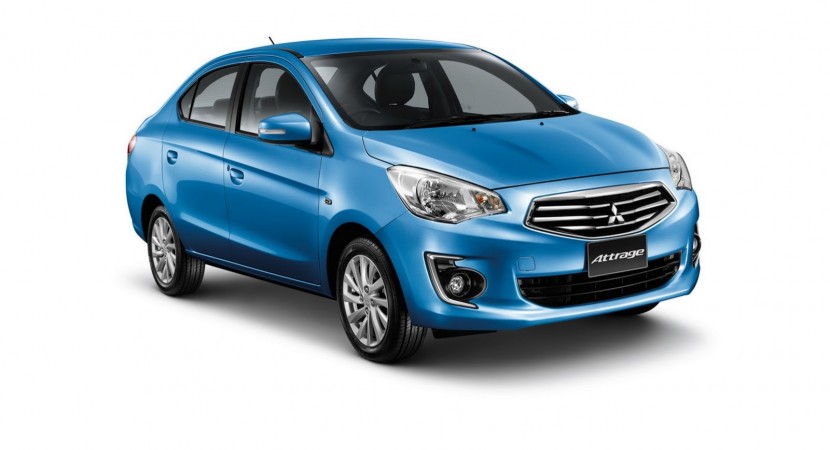 Mitsubishi unveiled a new sedan model designed for the European, U.S. and Asian markets. The new Attrage is very similar to the Mirage hatchback but comes with improved dimensions and more luggage space.

The new model measures 4,095mm and is also inspired by the G4 concept, a prototype seen for the first time at the Bangkok Motor Show. 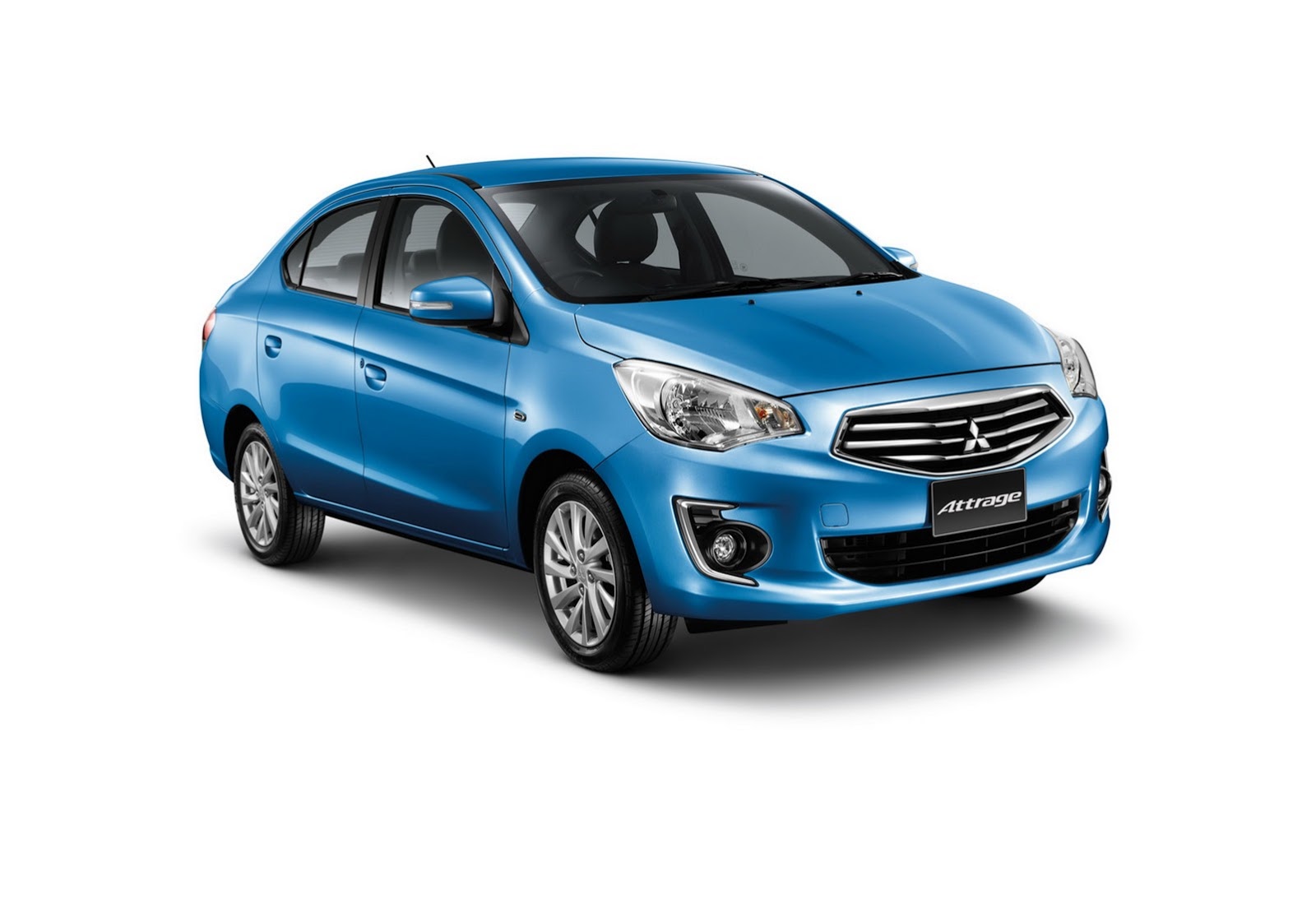 Power will be provided by a 1.2-liter MIVEC engine capable to return a fuel economy of 4,5 liters/100km (51,7mpg US) when linked to a five-speed manual transmission.

An optional CVT unit will be also offered by the Japanese carmaker. Styling tweaks of the new Attrage include revised optical blocks, a new front grille, wheels and side mirrors.

The new Mitsubishi Attrage will go on sale in Thailand starting this July. Production will be also held in Thailand, the European markets following to see the debut of the model in 2014.