Automotorblog: Daily news on cars and motorcycles Blog Mitsubishi Mitsubishi will be cutting the price of the i-Miev
Mitsubishi

Mitsubishi will be cutting the price of the i-Miev 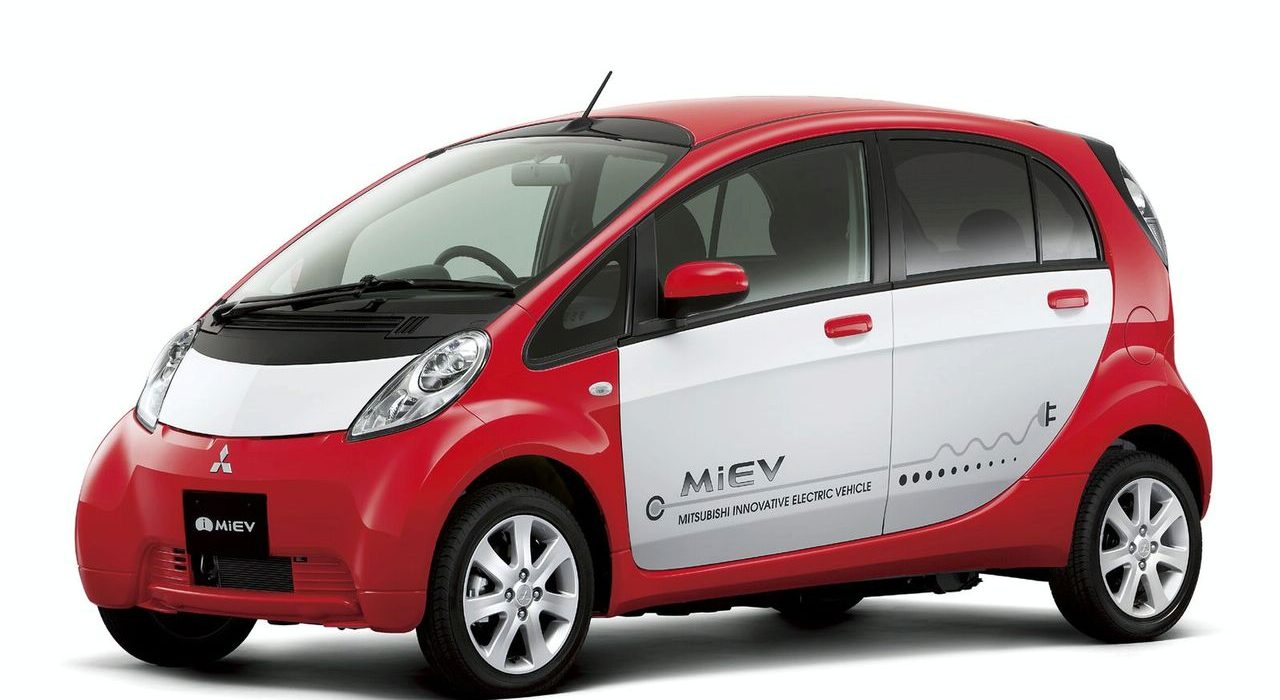 Sales of the Porsche Panamera are a surprise

4 Maintenance Tips to Extend the Lifespan of Your

Should You Buy Extended Warranties for Your Vehicle?

4 Safety Tips to Remember Whenever You Get Behind