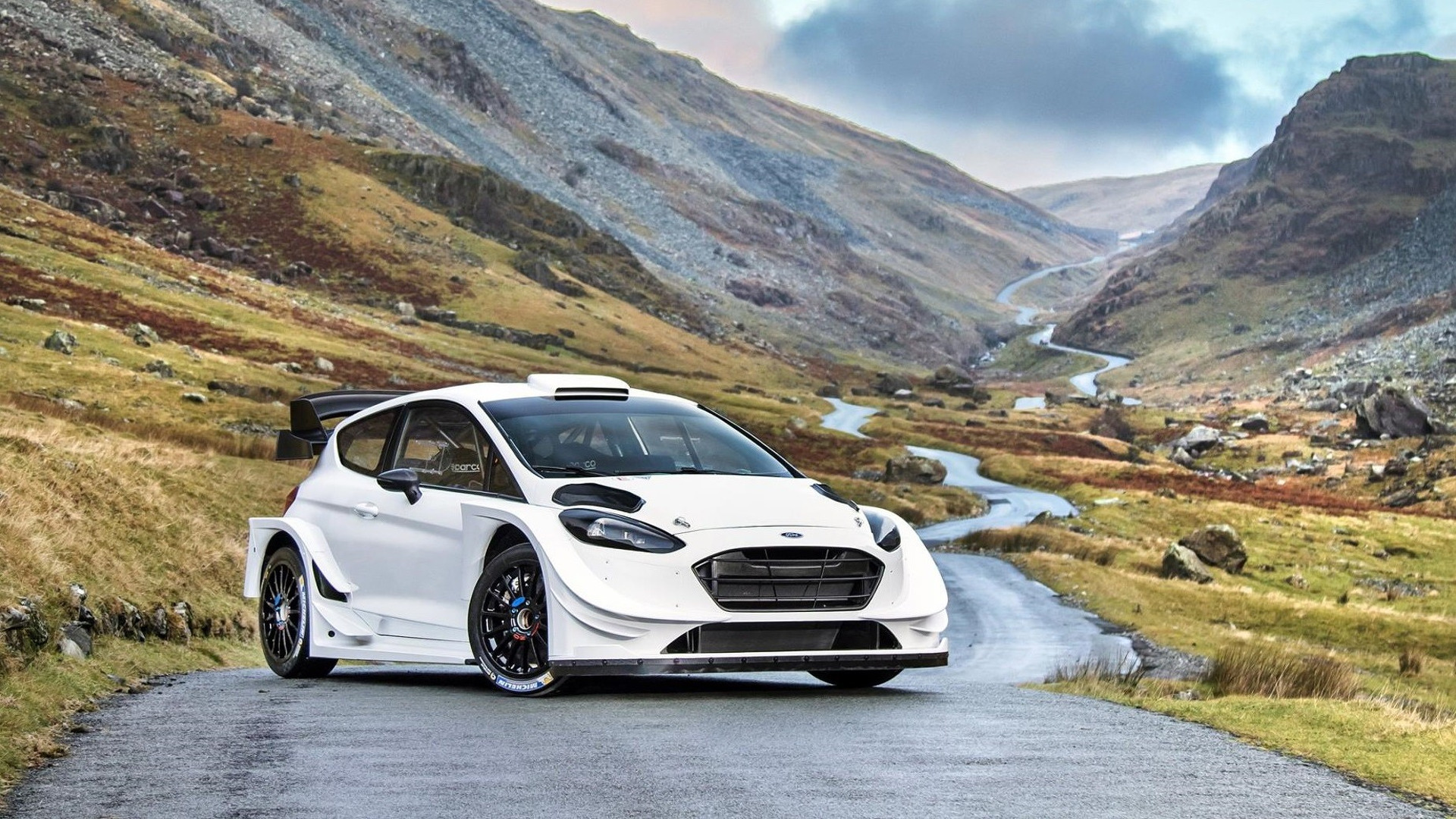 It seems that the South Korean specialists are not the only one preparing for the 2017 World Rally Championship with their newly unveiled i20 Coupe WRC, as the M-Sport division from Ford has also lift the veils of its newly-set and go 2017 Ford Fiesta WRC.

As we can depict from the photos below, the 2017 Ford Fiesta WRC will look mean not only under the hood, but also on the exterior, the model being fully packed with heavy customizations, which would improve its overall aerodynamics.

Concerning the making of this special ride, Malcolm Wilson, boss of M-Sport division, has declared for the press:

“Entering a new era in the FIA World Rally Championship, there is a real sense of excitement throughout the team, and rightly so as I believe we have created something extremely special in the new Ford Fiesta WRC. Having driven the car myself, I can honestly say that it is one of the most impressive we have ever produced. It’s exciting to drive, it sounds fantastic and it looks absolutely sensational. Every team is starting on an equal footing and I’m confident that we have produced another car which is capable of challenging – and winning – at the very highest level. No expense has been spared, and we start the 2017 season with one goal in mind – returning to the top step of the podium.”

Compared to Hyundai Motorsport, which have already decided who will drive their all-new Hyundai i20 Coupe WRC – Thierry Neuville, Dani Sardo and Hayden Paddon, experienced factory drivers for the Hyundai Motorsport – Ford`s M Sport division is yet to nominate the driver behind the wheel. Reports indicate Sebastien Ogier, the Frecnh champion currently undecided after leaving Volkswagen Sport division.