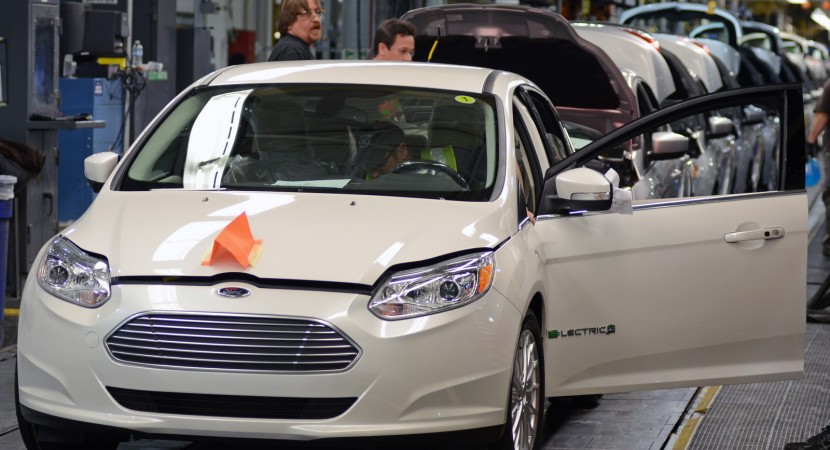 We have got some really good news for all the fans of the brand as the American people from Ford officially announced that the plug-in electric version of the Ford Focus began production at the Michigan Assembly Plant. 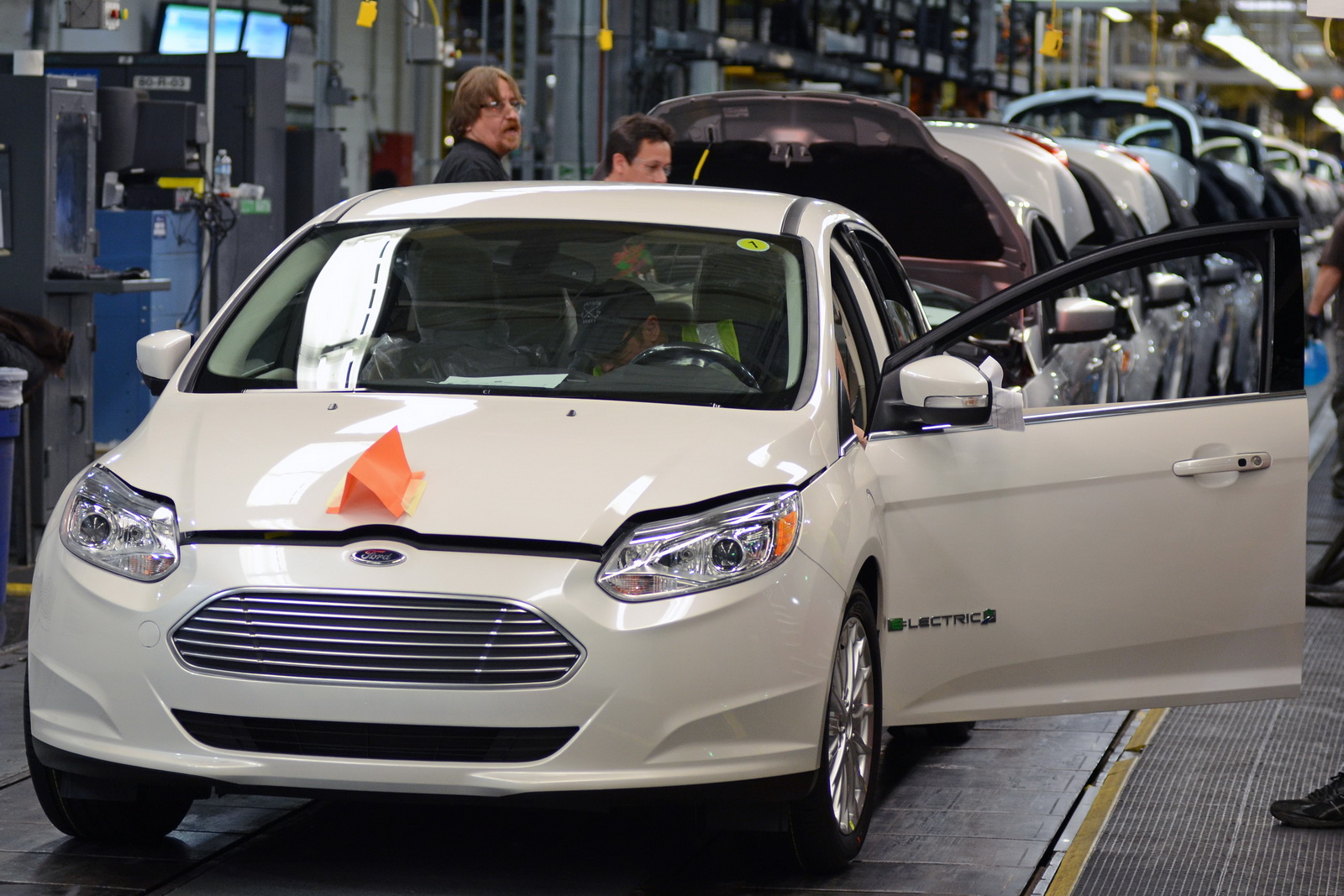 The new electric model will be available in a limited series this year in specific areas such as New York and California, other markets following to get the new Focus EV next year. 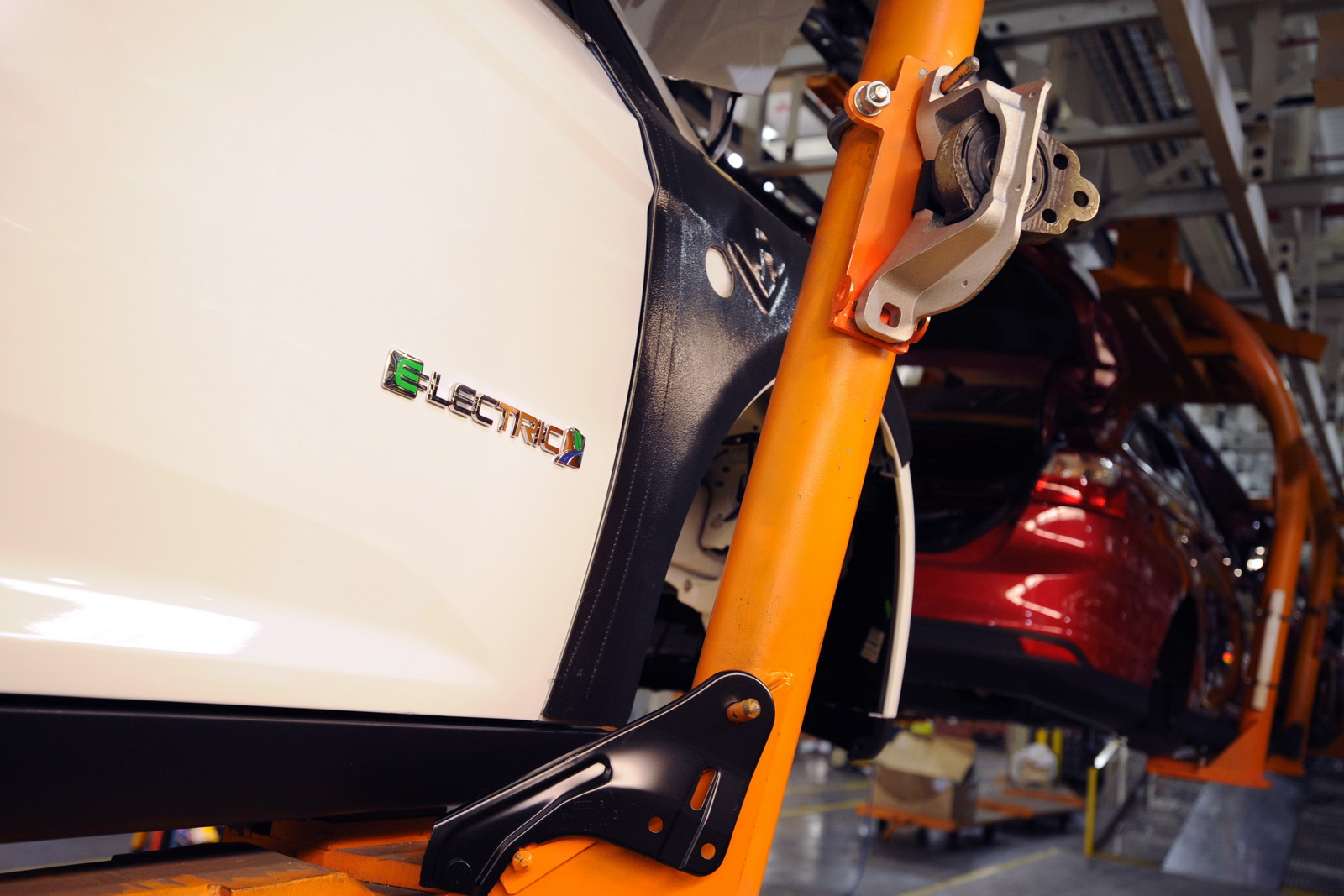 Ford says that the new Focus EV is able to return a fuel consumption of just 2,3 liters/100 km while providing decent driving range and quick charging.

To be more specific, a complete charge takes around three hours using a 240V charging station which is half the time comparing to its main rival, Nissan Leaf. The driving range is estimated at 150 kilometers as the company stated that there will be around 50 kilometers per charging hour. 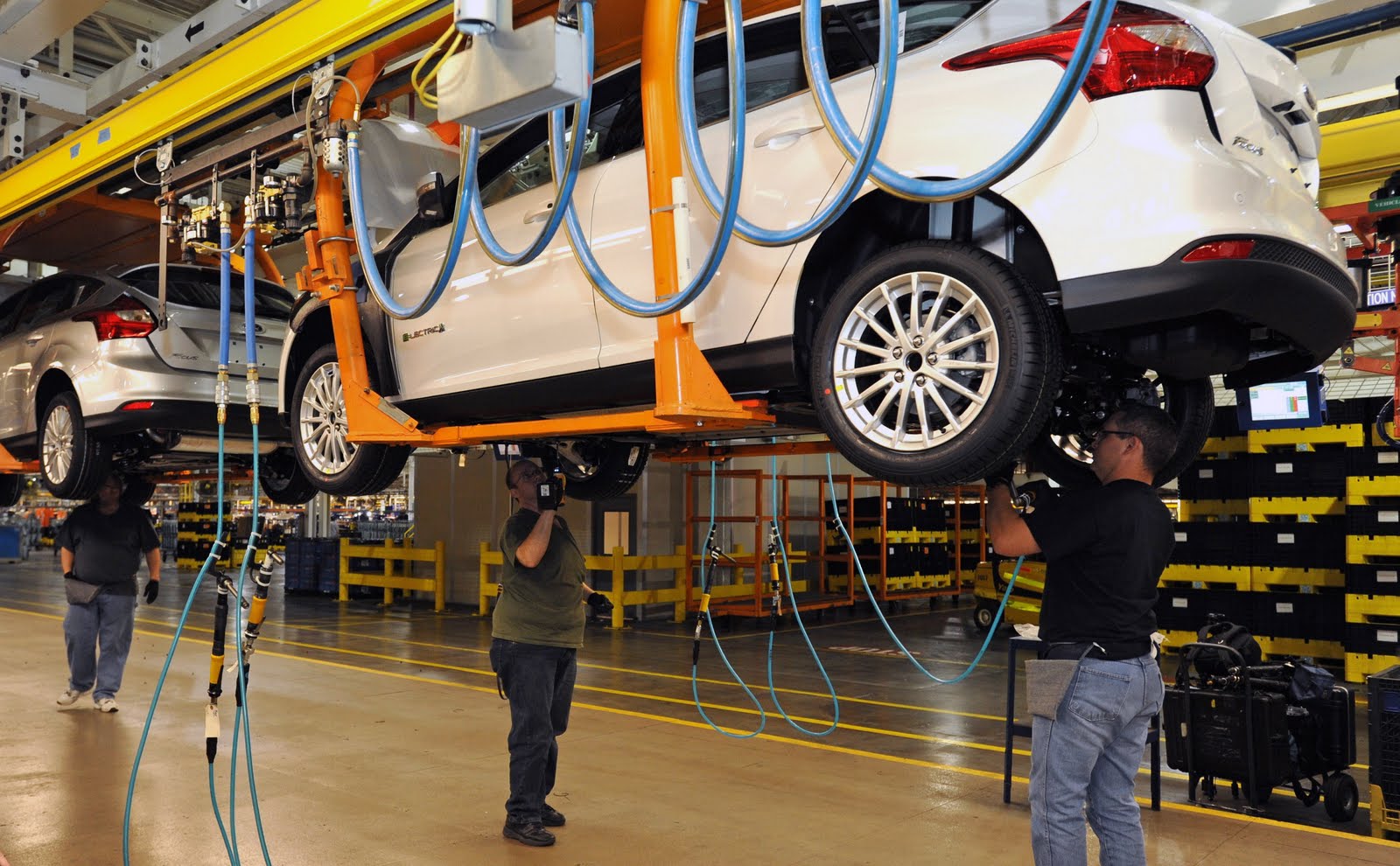 “Whether people want a hybrid, plug-in hybrid or full battery-electric vehicle, we have a family of vehicles for them to consider, providing a range of options to best meet their needs and support their driving habits and lifestyles,” said Derrick Kuzak, Ford’s vice president.