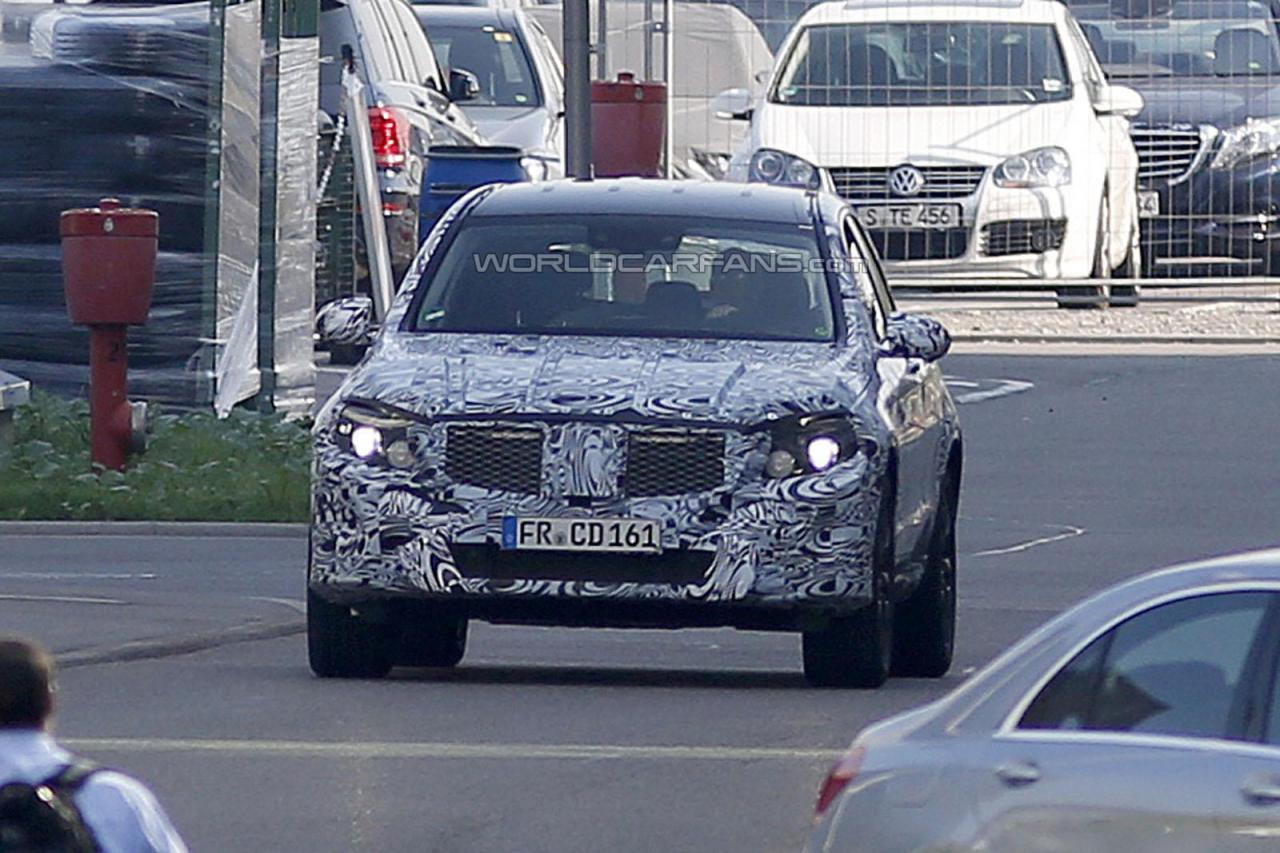 The new Mercedes GLK, the German crossover based on the new C-Class, was caught yet again on camera during road tests.

At the exterior, the German crossover will feature a sloping roofline, a two-bar grille, new optical blocks, bumpers and taillights. Power will be provide by a wide range of units including a 2.2-liter CDI with 170hp, 204hp and 231hp but also a 2.0-liter petrol engine offering from 184hp to 252hp.

More power will be provided by a 3.0-liter V6 powerplant delivering 333 horses while an AMG version could be offered as well.

Judging by the thick layer of camouflage, the new Mercedes GLK is clearly in its early stages of development. This means that we could expect an official debut in 2014 or even early 2015.

More details and photos will be available in the coming months, as the debut date gets closer.