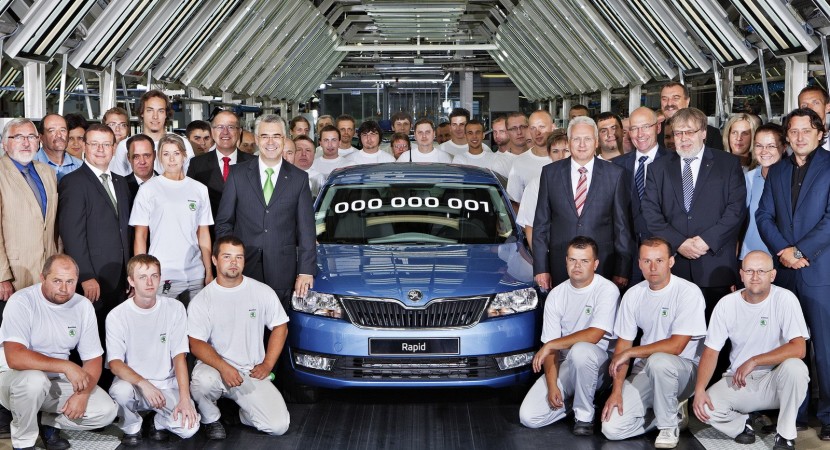 The Czech people from Skoda announced that the new Rapid sedan enters series production at the Mladá Boleslav factory.

The new Skoda Rapid will hit the dealerships somewhere in October, the debut being set for next month’s Paris Motor Show. 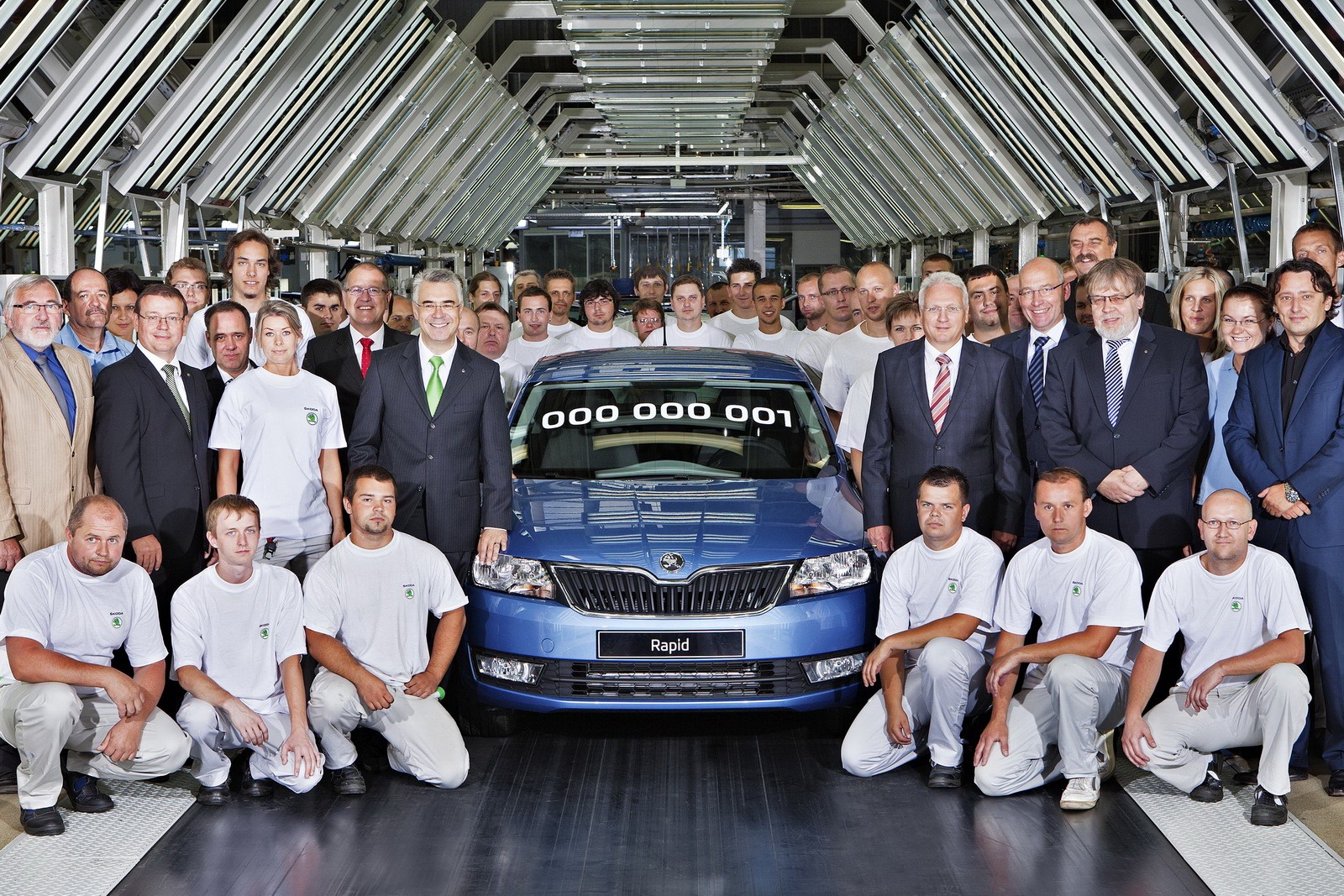 The Czech plant needed several upgrades in order to accommodate production for the new sedan. This will be the third model produced in the Czech Republic by Skoda after the well-known Fabia and Octavia models. 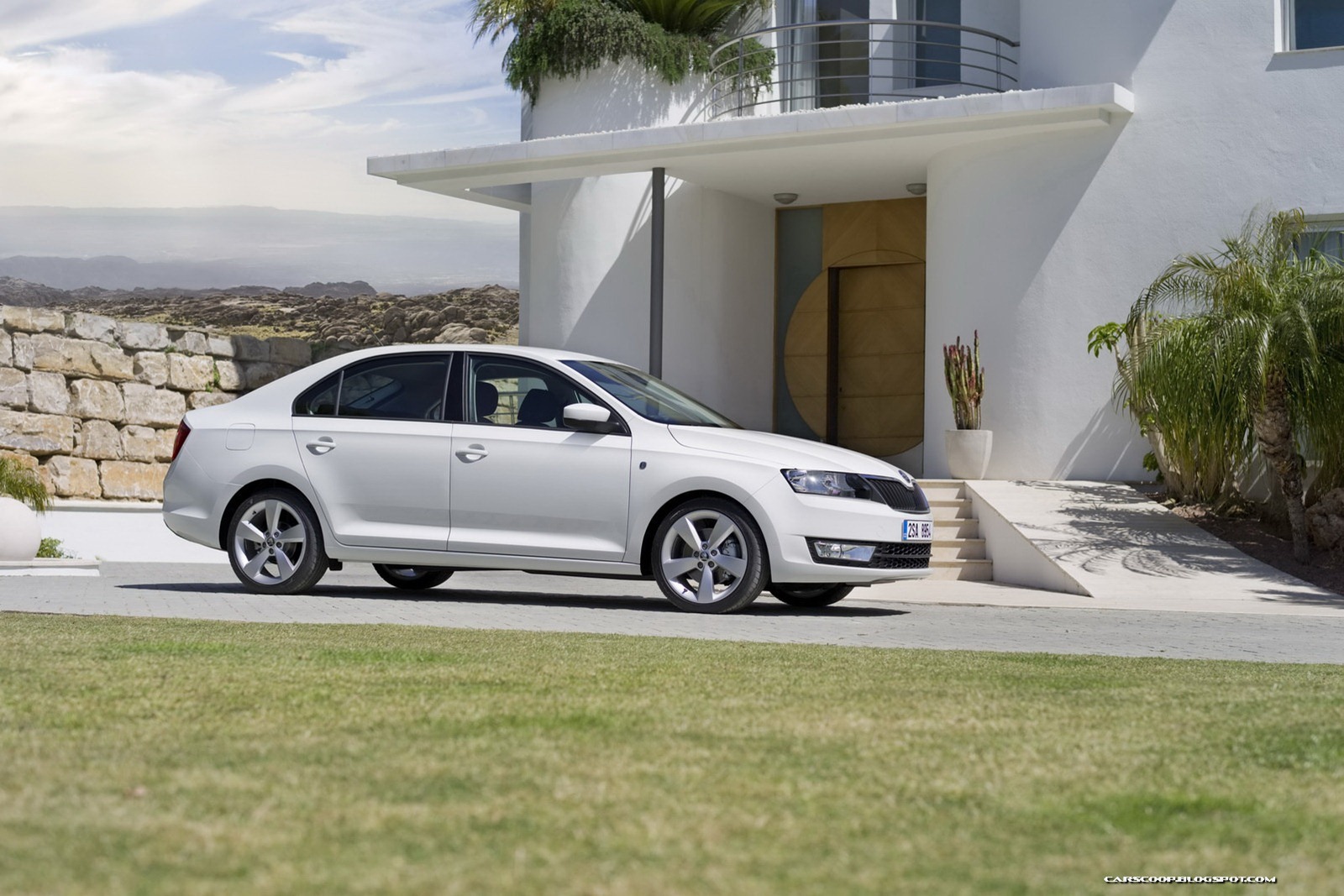 “The car sets new standards in the compact class and is an important pillar of our growth strategy. It will appeal highly to our customers and strengthen the position of Skoda in international markets even further,” says Skoda. 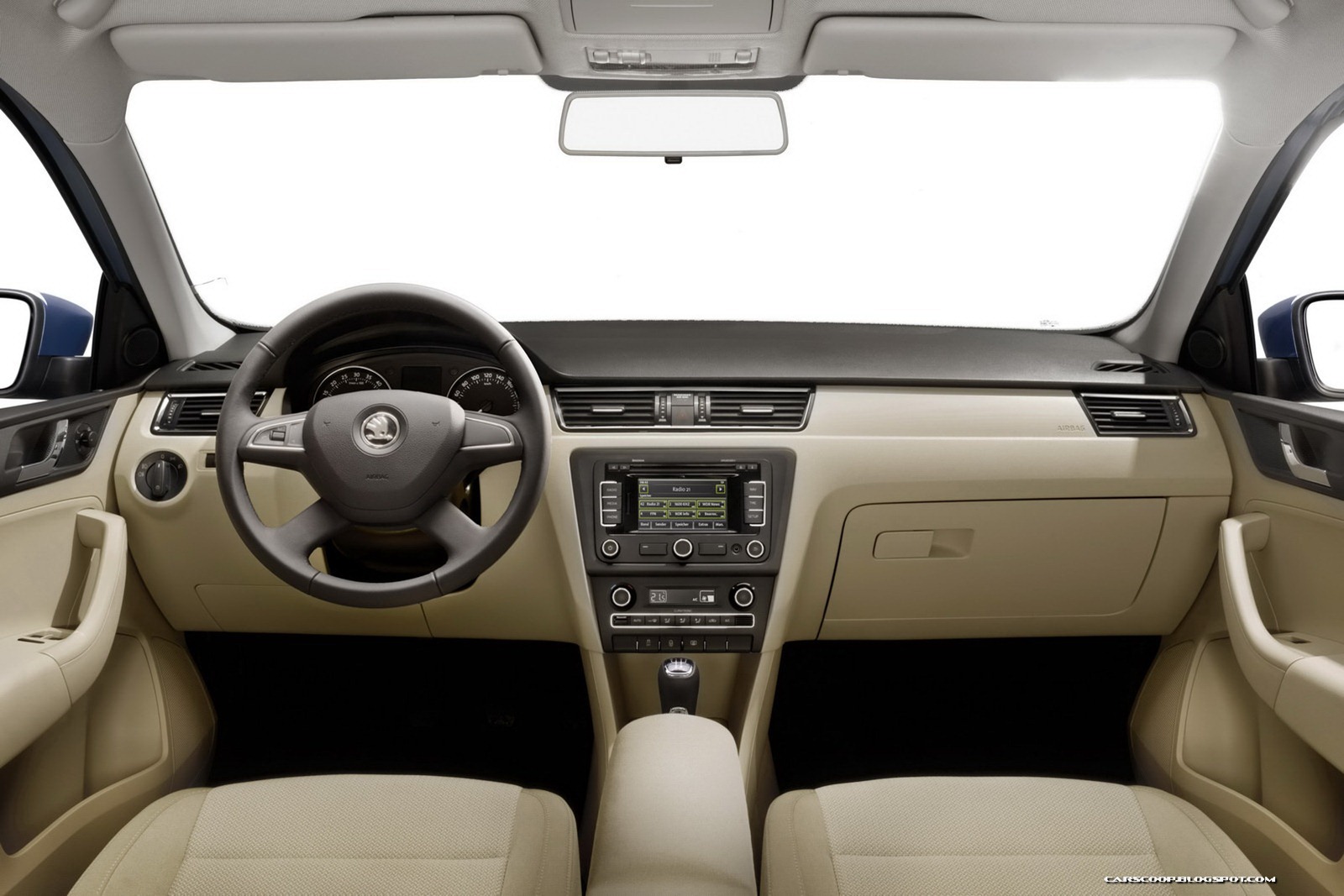 However, Skoda has big plans with the new Rapid as the model will enter production at a Chinese plant next year while Russians will also get the new Rapid in 2014.