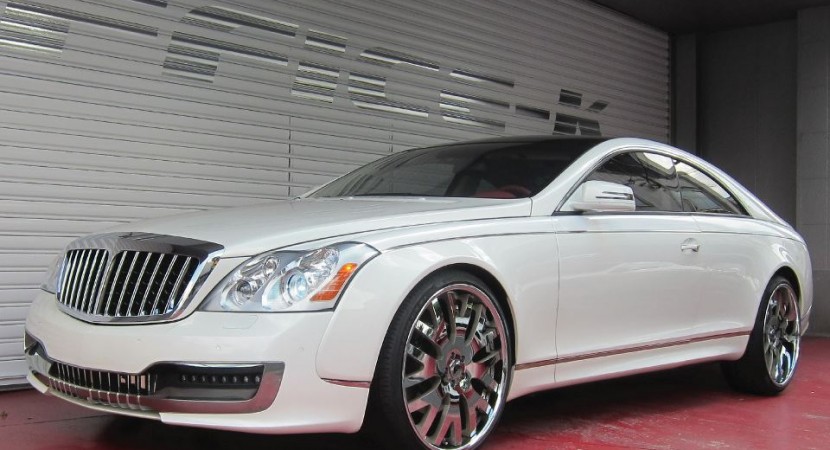 Ostentatious, over-priced and a generally considered failure of a brand, Maybach has been consigned to the history books by their owners at Mercedes.

Some, possibly me included, actually loved the idea of a Maybach but unfortunately they weren’t anywhere near enough to keep the company afloat. 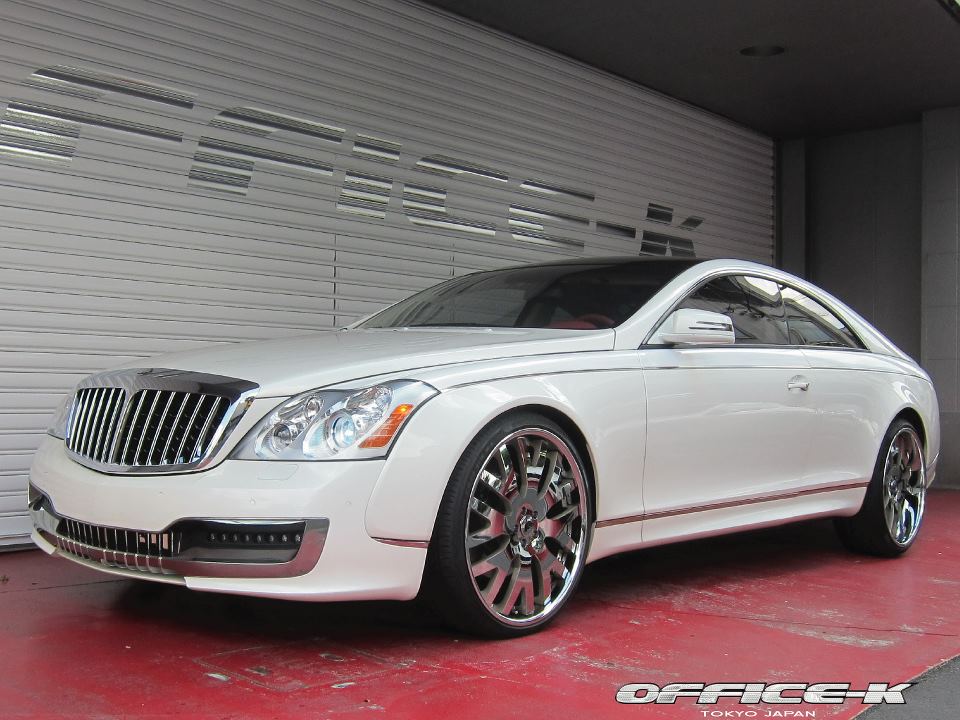 What is a little concerning is the fact that some of the ones that did pay the asking price for one of these uber-sedans went on to get this conversion.

It’s the Xenatec Maybach 57S Coupe, a two door version of an enormous car that’s been customized through the teeth and ends up costing more than a fortune.

Only 100 of them are ever going to be made and each one of them costs at least $892.455. In return for that you got essentially the same underpinnings as the standard car. 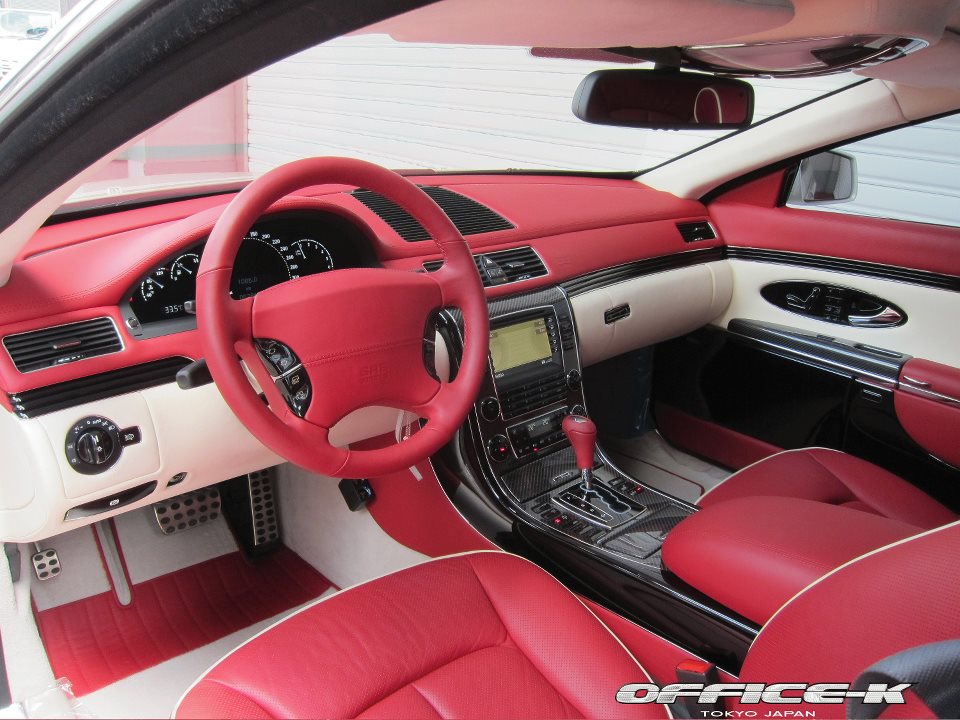 That means you still get the twin-turbo V12 6.0 liter engine which sends 620 horsepower and 737 lb-ft of torque to the rear wheels.

Going 0-62 mph in 5 seconds and being capable of 171 mph is quite the feat but what people are buying here is not the performance.

What they’re looking for is the coachwork, the image and the truly unique presence of a Maybach Coupe that wasn’t built in the 1930s is what they want. 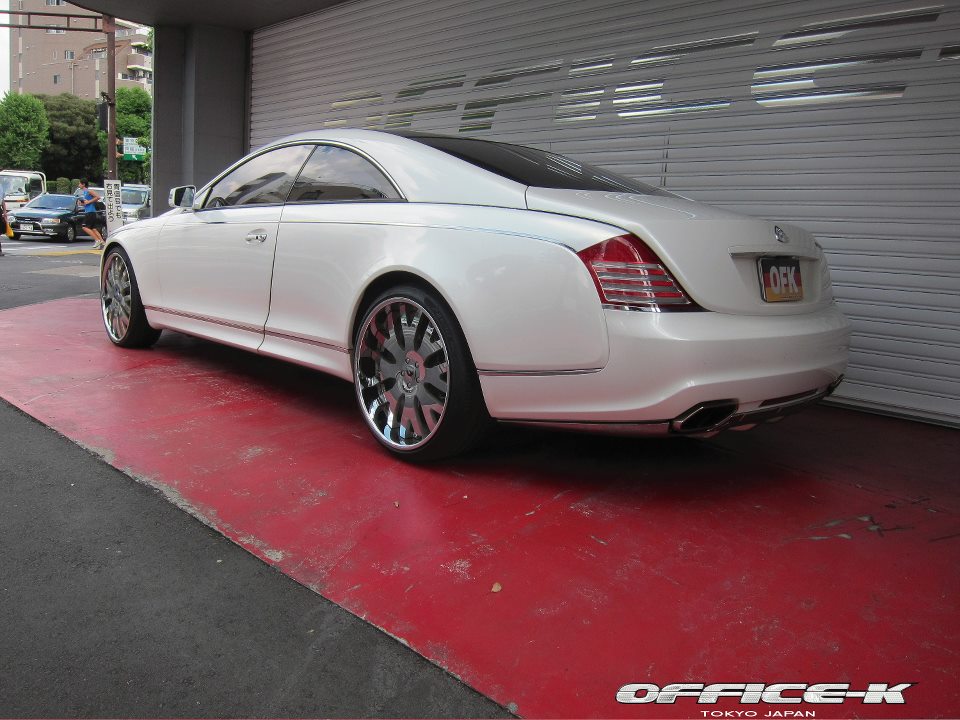 Those interested in something extra get in touch with Office-K and have their fill. The Japanese tuner will simply bling it up to the point where it looks like a failed Rolls Royce.

Either that or a rap video remake. None of which is actually very flattering.