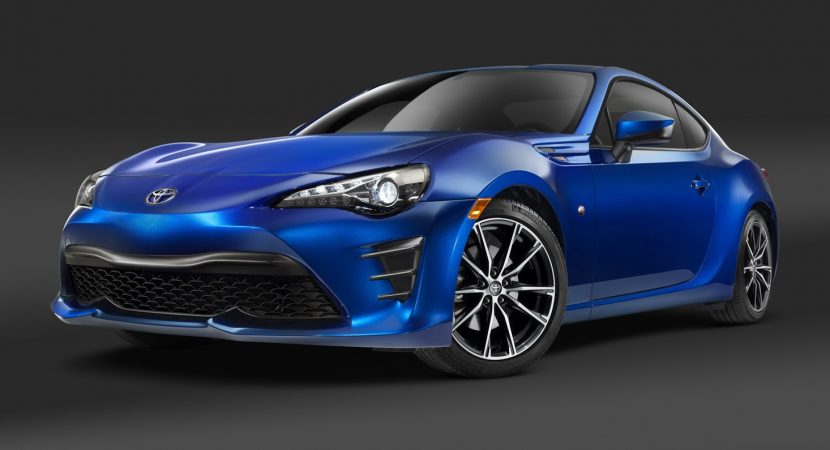 The sports coupe market recently welcomed the all-new Toyota GT 86 and the proven fact that the car was extremely well-received, has made the Japanese carmaker to plan a second-generation model.

The model was not officially confirmed by company representatives, but Karl Schlicht, Europe CEO at Toyota, has declared that there are plans for such a model.

“The GT 86 will carry on. The car deserves a big purpose. We are not getting out of that business. Sporty cars go through their phases. It`s our intention to continue with that car.”

Schlicht has also stated that the successor of the GT 86 “is at the stage where it`s been decided on. Then a chief engineer will be assigned and away we go.”

Once it will receive the go ahead, the model is said to arrive in 2018 as a 2019 MY, and will be based on the same Subaru BRZ model.

Asked if the model would come under the Subaru moniker, Schlicht has hinted at such possibility. “Will it be with Subaru? I don’t know. But for the concept to carry on, with the low engine, we`d have to do that. There are a lot of reasons to continue with Subaru.”

As for the engine under the hood, the new model is set to come with the same boxer engine configuration, just as the present model. However, we are not sure if we are looking here at exactly the same 2.0-liter boxer engine, with 197 horsepower, or an upgraded engine with higher power and torque.