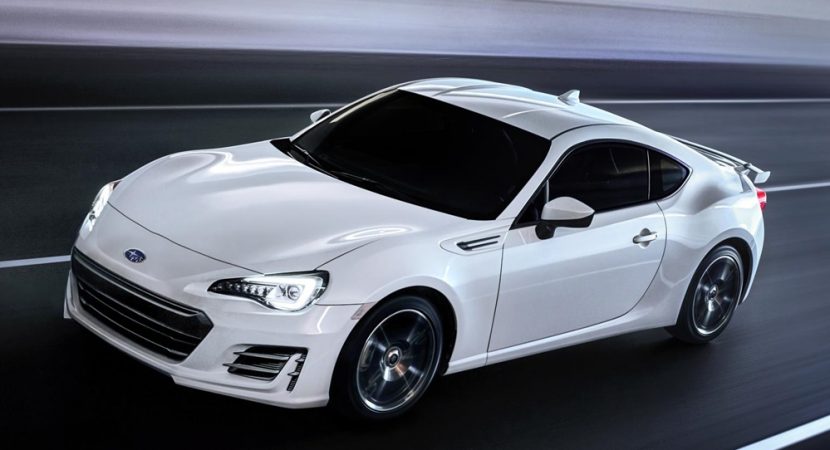 Subaru UK recently announced that the upcoming 2017 BRS model would come with significant upgrades next year, most of them concerning the exterior, cabin as well as the mechanics.

Unfortunately, the 2.0 boxer engine will not receive any new upgrades, which might be a real disappointment for its fans. Even so, this is a fun drive to car, with design improvements and new features in the cabin.

As we can depict from the photo below, the 2017 Subaru BRZ looks wider and provide a lower stance both at the front and rear as well, thanks to the new lowering springs and suspension system. The model has also received new dampers which reduce body roll, working closely with the TRACK driving mode, recently implemented on the model as well. Another important characteristic is the Hill Start Assist as well.

All these mechanics and body characteristics improve the car`s handling capabilities and provide more down force and stability.

The Japanese carmaker will release the full prices somewhere next year, when the model is set to arrive in the UK dealerships. 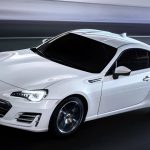 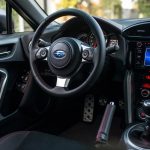 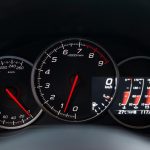