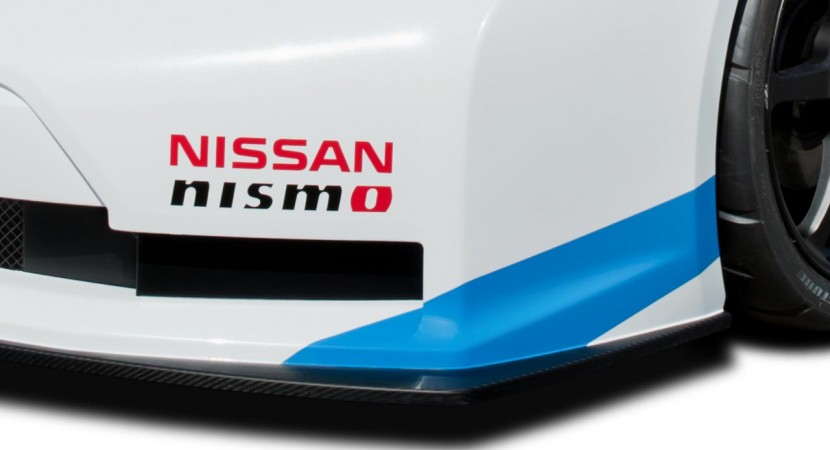 I would’ve imagined that given the original expenses of development and the low volume sales of the Leaf, Nissan might go under the radar for a while. 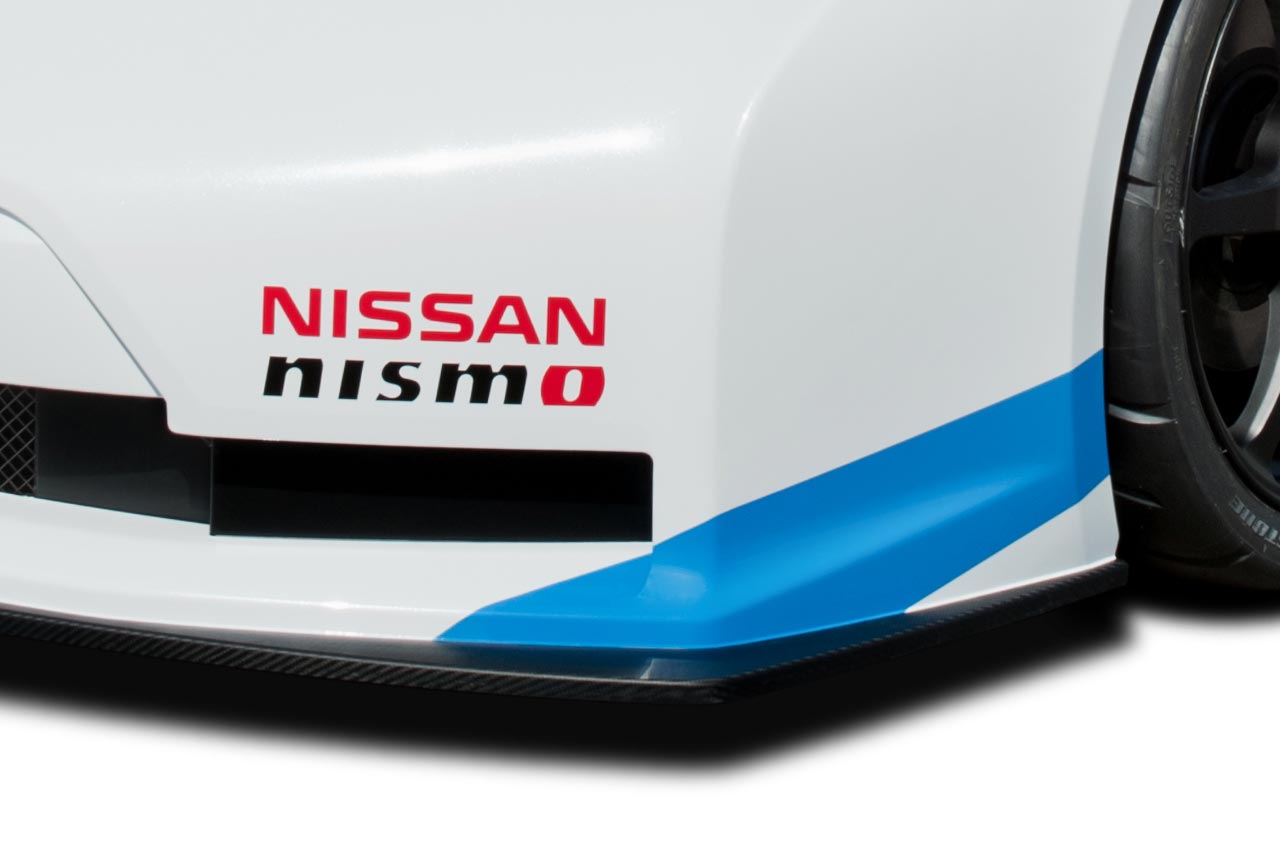 They did just the opposite, not only did they engage in reprogramming troublesome Leaf units, they also funded Nismo’s latest project concerning it.

This is how Nissan’s Motorsport division unveiled the Nismo Nissan Leaf RC. RC in this case isn’t radio controlled but rather, Racing Competition.

That’s the sort of words that grab the attention of those car fans who don’t rank fuel economy and environmental friendliness at the top of their list. 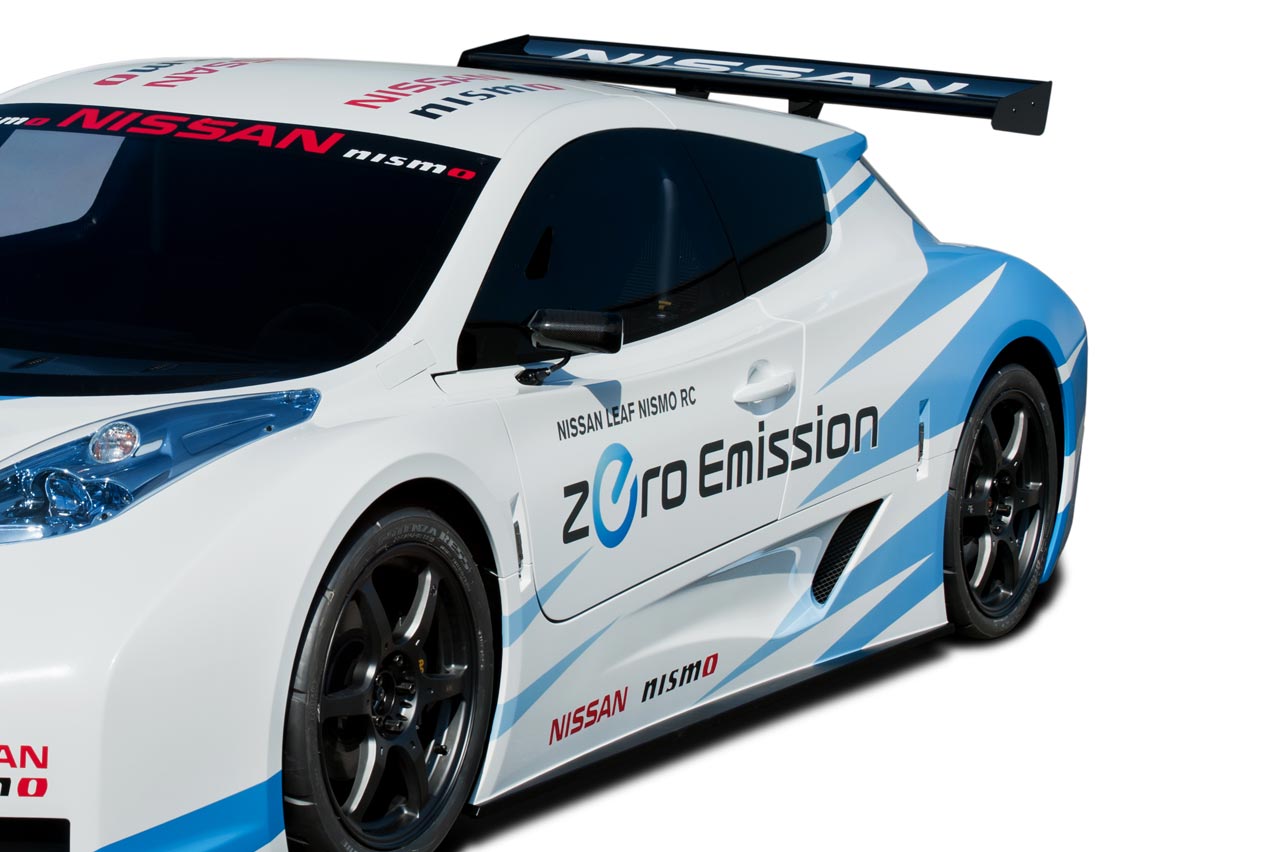 Making the Nissan Leaf a Nismo prepared race car is the Japanese way of saying, “racing green” can be differently understood.

Expect a full release of the Nismo RC Leaf at the 2011 New York Auto Show but until then we have quite a few interesting pieces of the press release.

The new wide bodykit for the Nissan Leaf is actually a full carbon fiber monocoque with removable sections to cover for racing incidents without losing aerodynamics.

This big change and the loss of the rear doors means that the Nismo Nissan Leaf RC only weighs 2.068 pounds. 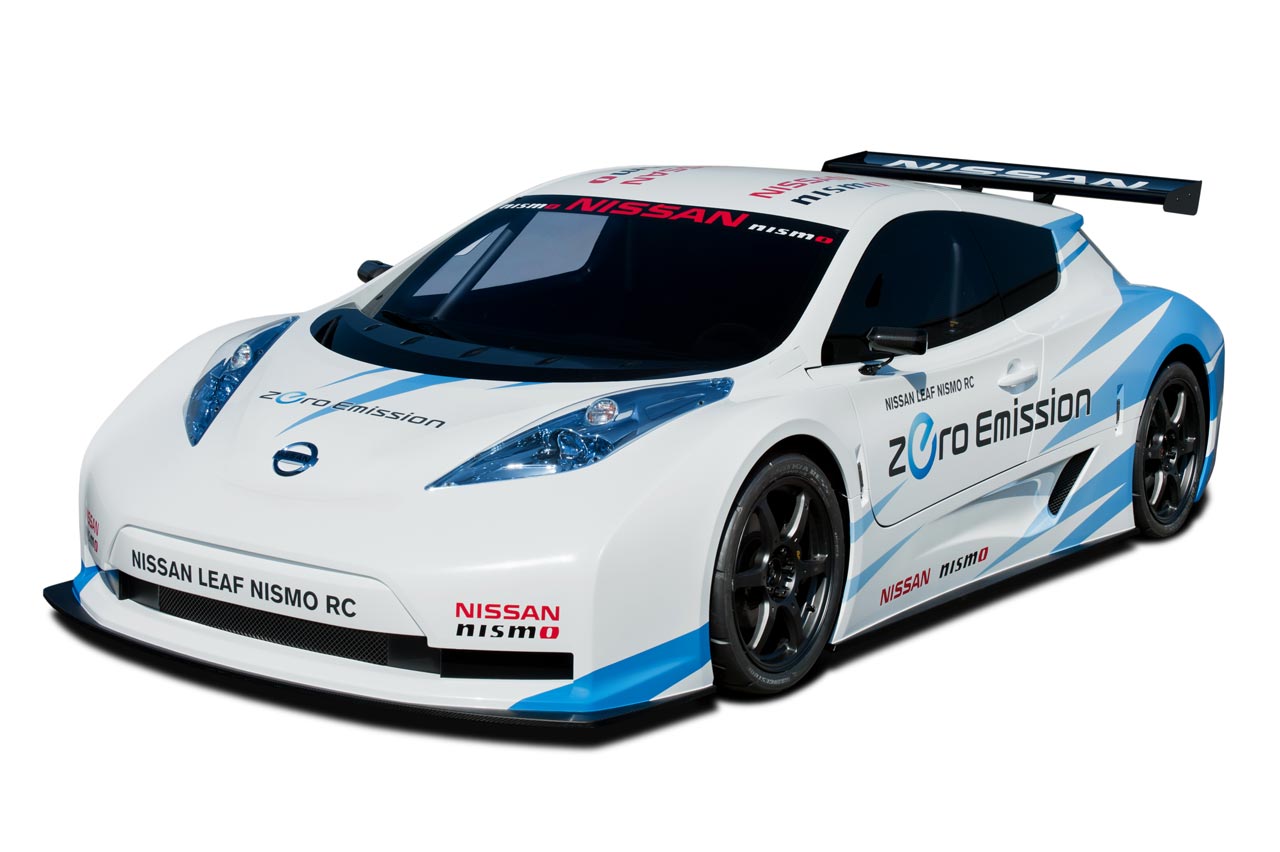 Power to move that lump around comes from a high response AC synchronous motor which delivers 107 horsepower and 207 lb-ft of torque.

0 to 62 should be dealt with in just 6.85 seconds and the top speed stands at 93 mph. It’s not really that fast but for an electric car it really sets the pace.