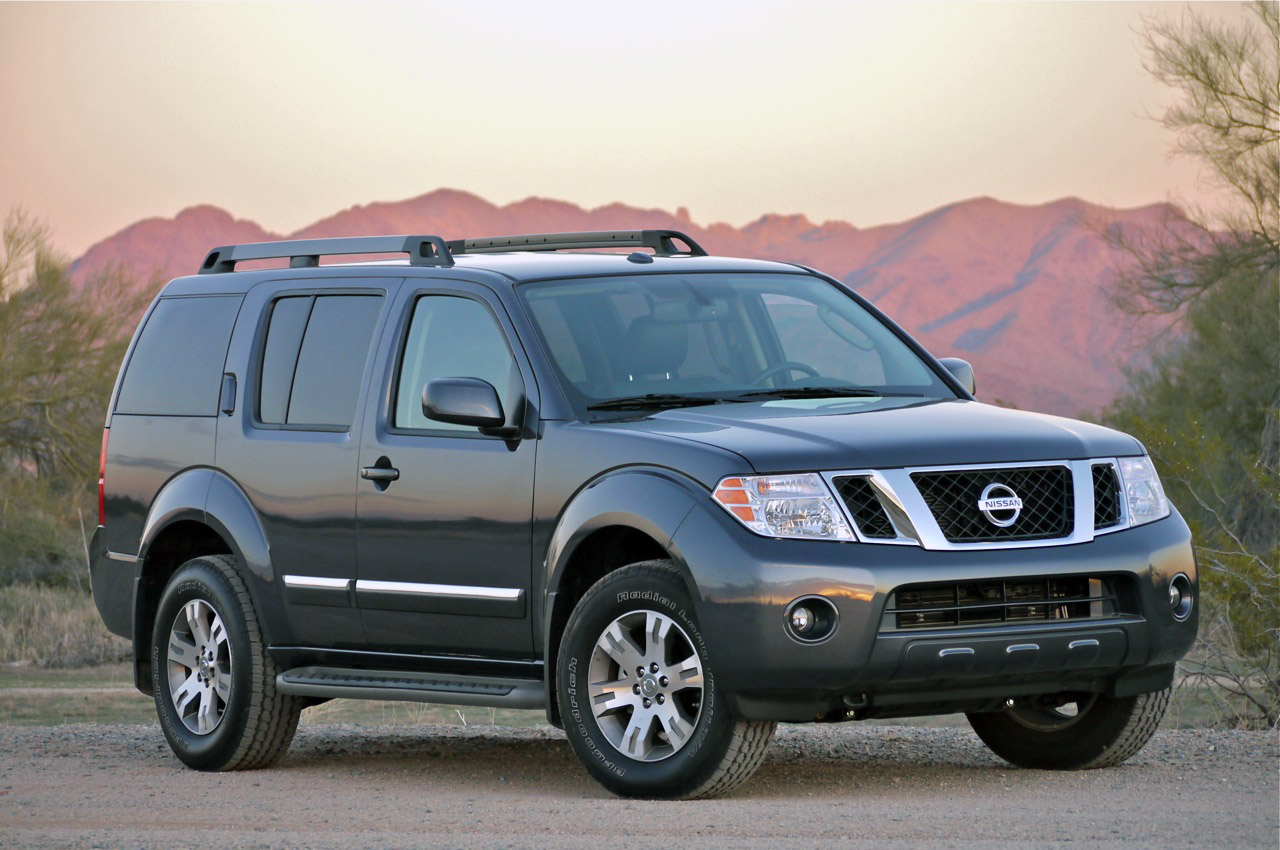 Japanese reliability has taken very few hits before, but nobody can say there’s many of them out there. Even Toyota’s massive recall turned out not to be a manufacturing problem.

Recently however, there’s been a pretty big problem identified with the automatic transmission Nissan fits to their trucks.

The gearbox fitted by the Japanese to some of the 2005-2010 Frontier, Pathfinder and Xterra models is prone to failure quite early on in their life and that could lead to costly repairs being needed.

According to one of the leading authorities in the field, Lance Wiggins, the technical director of the Automatic Transmission Rebuilders Association, the five speed automatic gearbox has a “huge” problem with the oil cooling system.

A big problem, from a big manufacturer like Nissan isn’t seen with very endearing eyes and as a result the NHTSA has been overcome with more than 200 complaints on the issue, and other organizations find themselves in the same spot.

Most of these complaints aren’t against Nissan or poor manufacturing but against warranty claims and on how owners of the Frontier, Pathfinder and Xterra are treated.

The biggest problem of the whole transmission failure situation is to be found in how Nissan will no longer fix it free of charge once the affected Frontier, Pathfinder or Xterra gets past 80.000 miles.