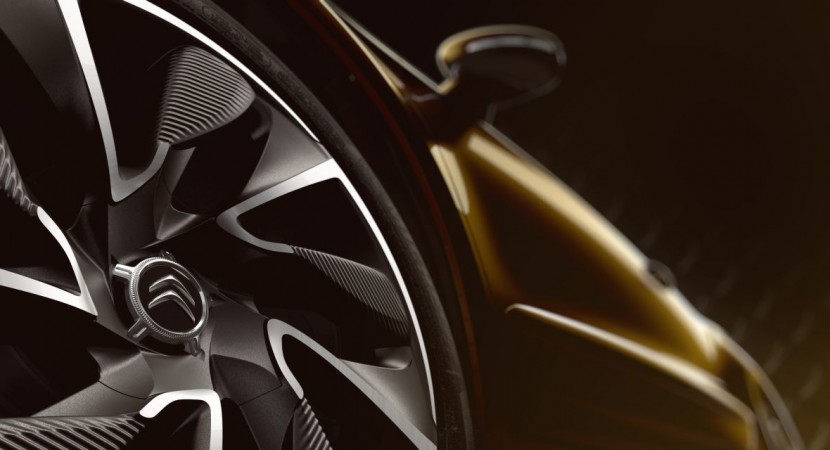 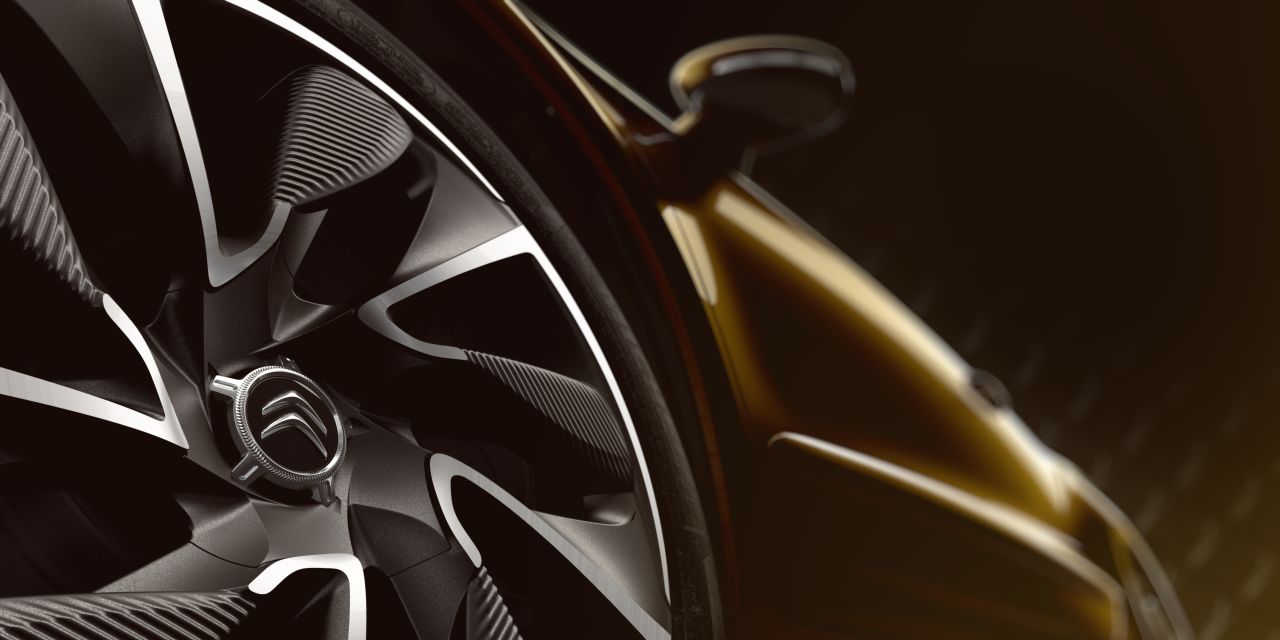 Citroen released today the first pictures of the DS High Rider concept, ready to anticipate the lines of the C4 new generation and especially of the DS4 premium model, based on it. Citroen published today on Facebook, the first official images of the second model in the DS range. Premium compact will be called DS4 and it will be positioned, as a name says, above the current DS3.

Currently, the fans can admire only the concept version of the future model, expect to make public appearance at the Motor Show in Geneva. Those who already think at the production version will have to wait at least until autumn this year, when they expect a public debut of the model within the Paris Motor Show.

The concept that will be presented in Geneva is called DS High Rider and is a three-door coupe, with a little high ground clearance and front part inspired by a design philosophy retrieved from the younger brother DS3. Most likely, the lines of the concept will inspire the new generation of C4 model, which from will derive the DS4. 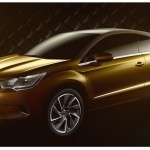 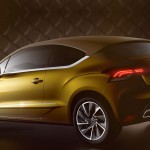 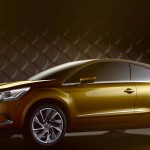