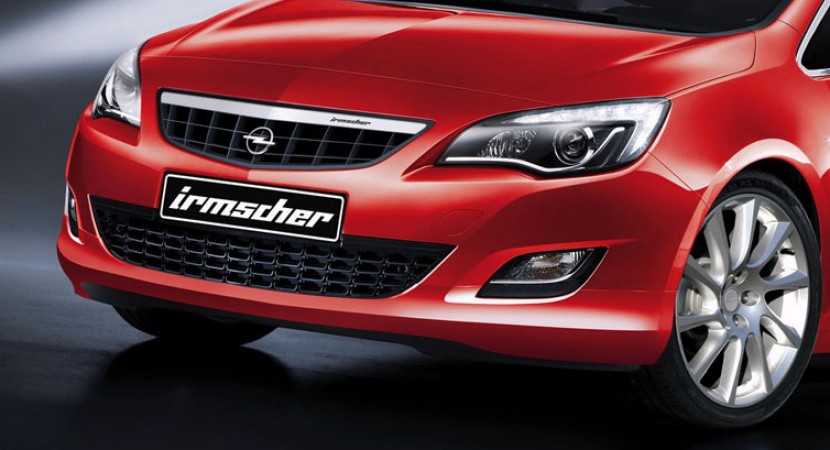 Irmscher has developed a tuning package consisting in aesthetic changes for Opel Astra J, the five-door version. The model enjoys a number of design changes, but also a more elegant interior. Irmscher, Opel house tuner, has released the first kit for the five-door version of Opel Astra J. The model of the manufacturer in Russelsheim received a number of aesthetic changes, but the interior was also revised by the German tuners.

Outside, the model enjoys a new front bumper, side sills, a redesigned grille enriched with carbon fiber. In the rear, the German tuners have opted to mount a discreet spoiler. Also, the registration plates can be mounted on a chrome stand. 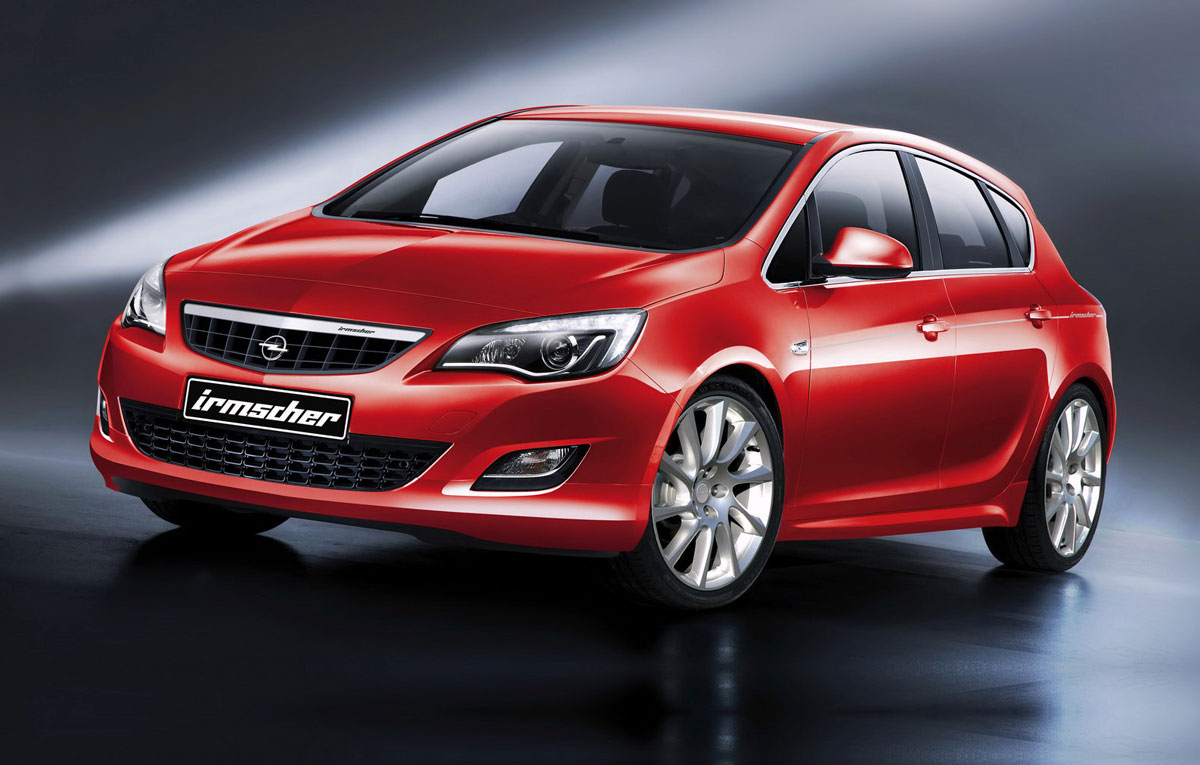 For the package of those from Irmscher to be complete, they added in the offer more options for aluminum wheels. The interior received small touches, the most compelling change being the buttons for closing the doors, which received a layer of chrom. For those interested about the package offered by Irmscher for Opel Astra J, it costs 4.275 euros.