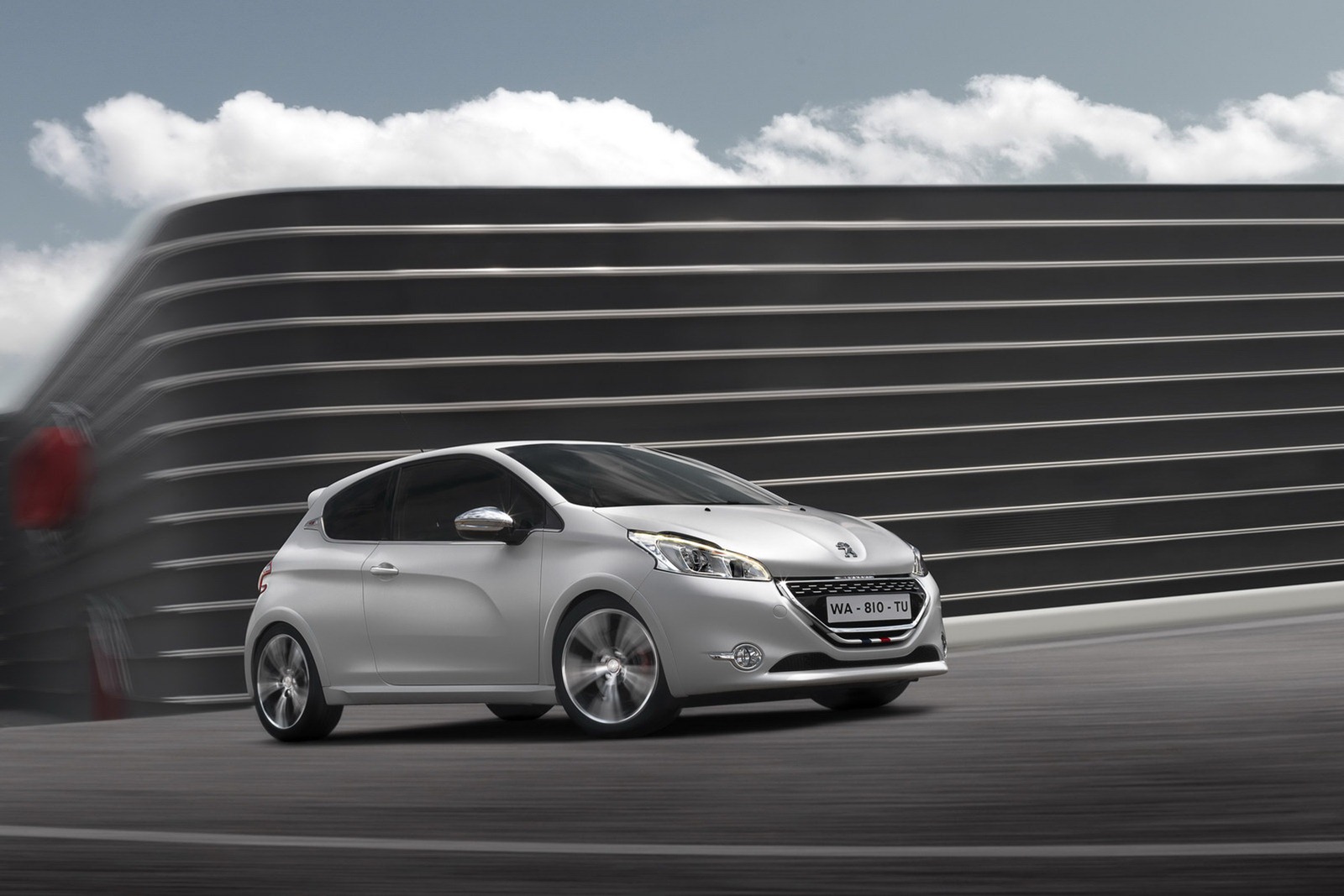 Peugeot pulls the wraps off the new 208 GTi hatchback, a sporty model revealed in concept form at the previous Geneva Motor Show edition.

Under the bonnet of the new 208 GTi, a model which will be seen in premiere at Paris, sits a revised 1.6-liter petrol engine capable to deliver 197hp and 275Nm of torque.

You will accelerate from 0 to 100 km/h in less than 7 seconds, a six-speed manual gearbox makes sure to transfer the power to the front wheels.

Aesthetic improvements include LED headlamps, chrome accents, side sills, trapezoidal tailpipes and GTi logos. The all-new Peugeot 208 GTi will hit the European showrooms starting next year with pricing following to be announced at Paris.