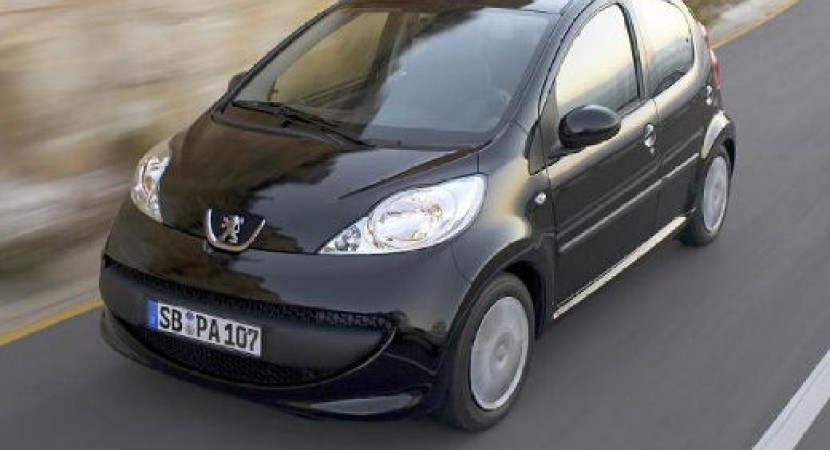 From 2005 when the little French model measuring 3,43 meters, entered the production to now, Peugeot managed to sell 500,000 107 units. The French model can boast with great performance as under the hood we find just the three-cylinder 1.0-liter propeller able to develop 68 horsepower and provide a fuel consumption of 4.5 l/100 km, so, nothing impressive. However, Peugeot 107 managed to keep the sales in a constant rate, the French manufacturer selling about 100,000 units every year since 2005. The celebrating model was built in Kolin, Czech Republic, the factory that built the French model since it was released.

The top three countries where the small French model managed to remark itself were of course, France, but also Italy and England and to the list we can include here Germany, where in September, 10% of the Peugeot 107 vehicles found their German owners. The main market for the French model was Europe, Peugeot 107 managing to rank 5th in the super-compact segment this year.