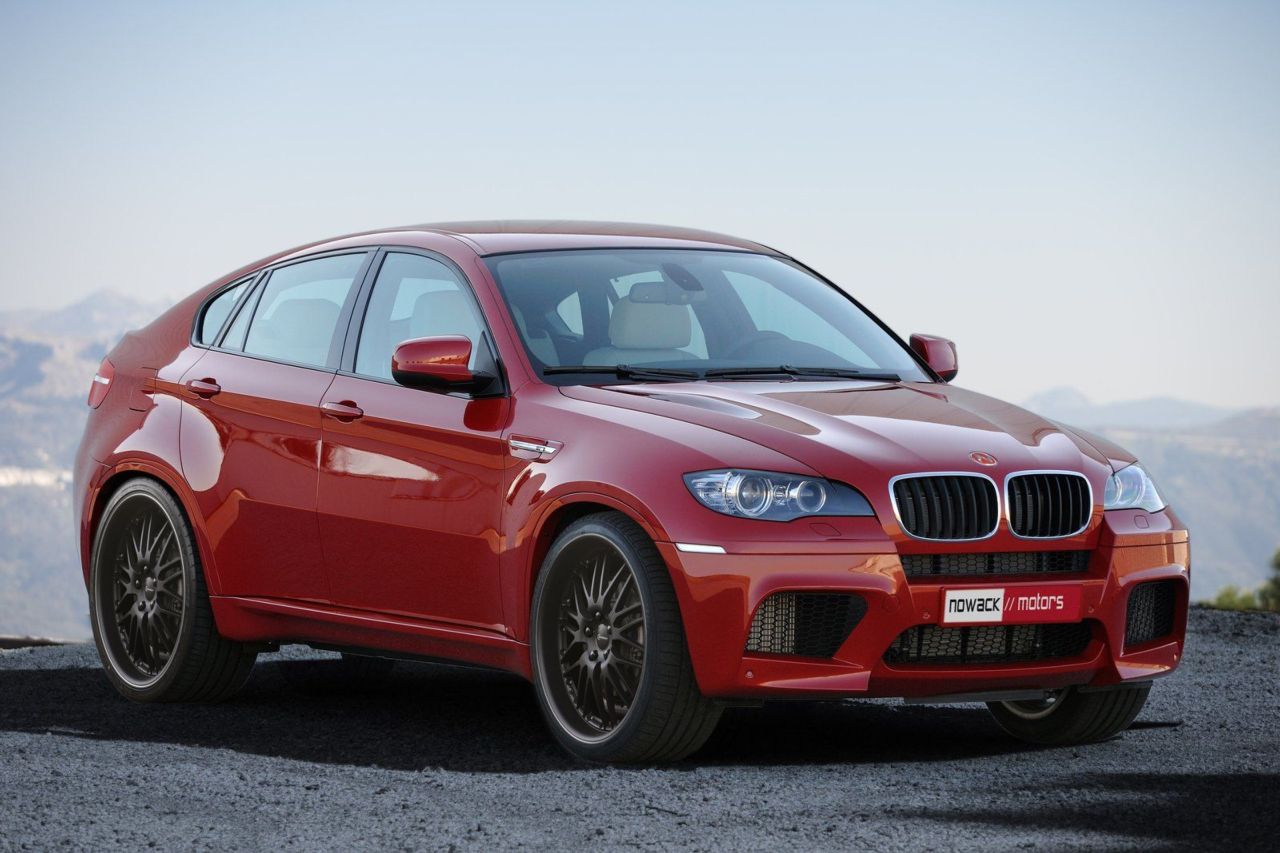 Anyway, the tuners from Nowack Motors also added to this BMW X6 M a sport suspension, 22” light alloy wheels and also some Scottish leather upholstery making this tuned car much more unique and also the first two previously mentioned upgrades are improving the performances of this car.