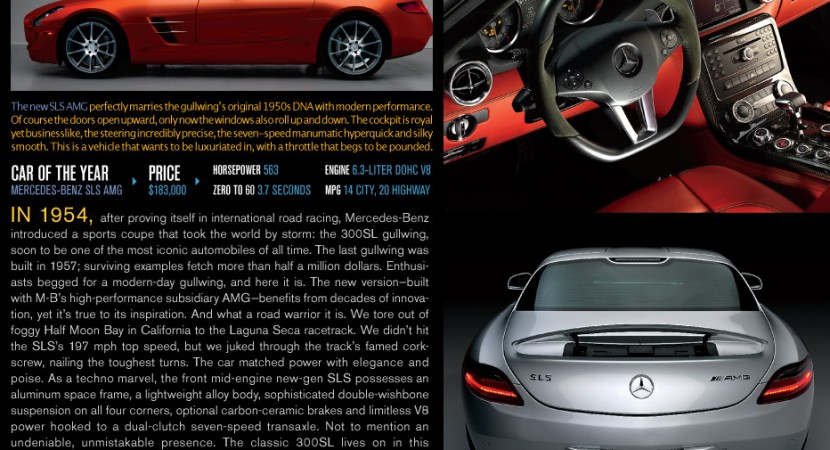 The well-known Playboy magazine decided to make its own top including several categories, the most important one being the Car of the Year, and this year, the award goes to Mercedes SLS AMG. Thus, the German supercar has been picked as the hottest car launched this year, getting the big prize – the Car of the Year award. However, there are plenty of other categories where models having other purposes than luxury got the opportunity to enter the top. 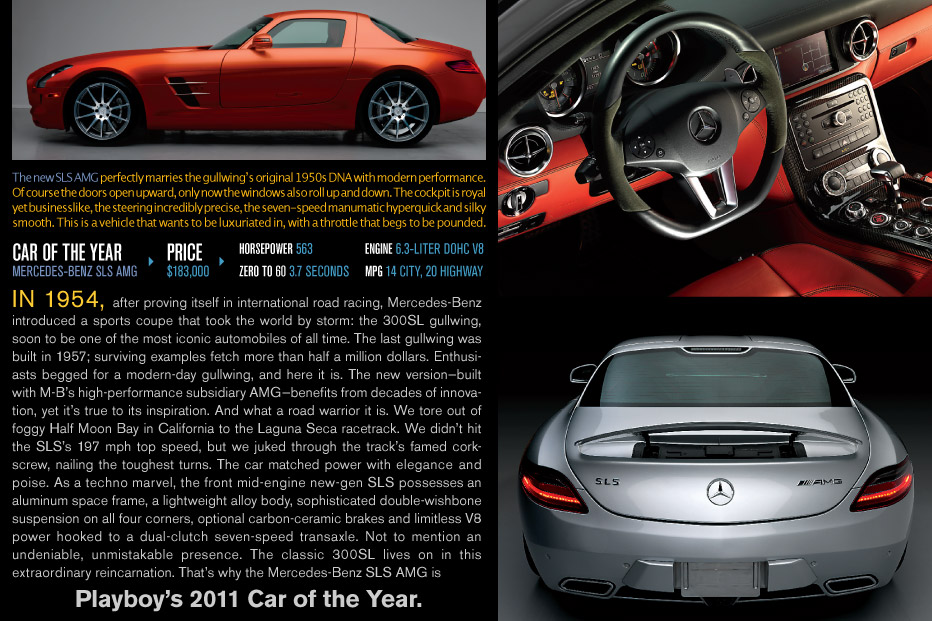 The best hybrid model in Playboy’s opinion is Honda CR-Z while Chevrolet Volt was considered the best green vehicle. Porsche Boxster Spyder was picked as the best convertible model, Aston Marti Rapide got the prize as the best sports sedan while Jeep Grand Cherokke achieved the title of the best SUV. 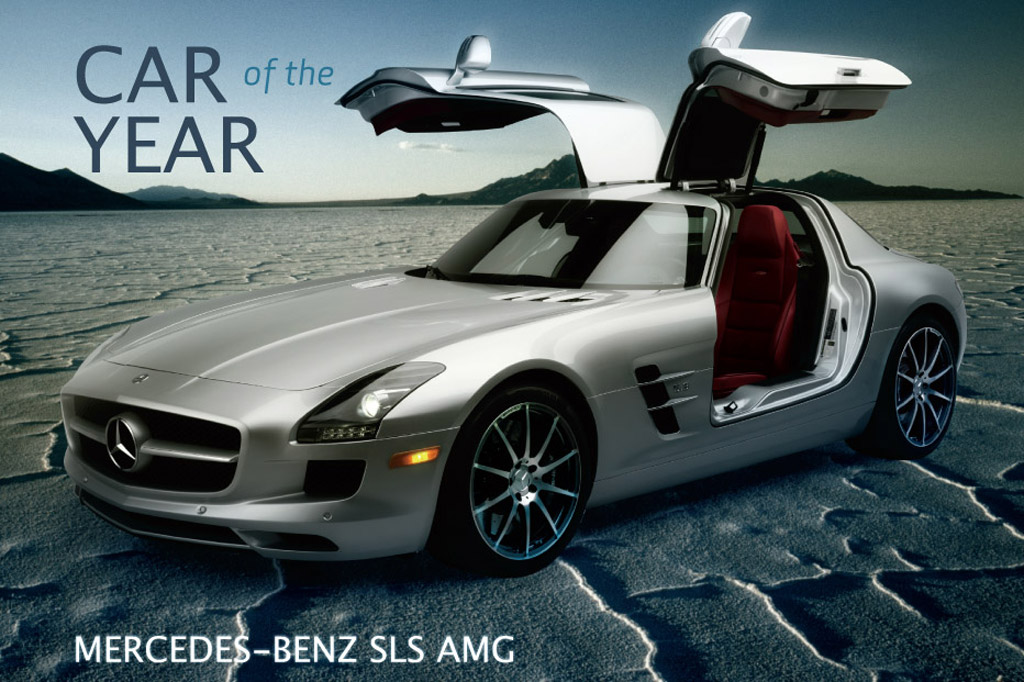 An American model got the best sports coupe title – Cadillac CTS-V Coupe while Mazda2 is considered to have the best quality/price ratio. Not the last, Hyundai Equus is considered by Playboy the most promising model so far.