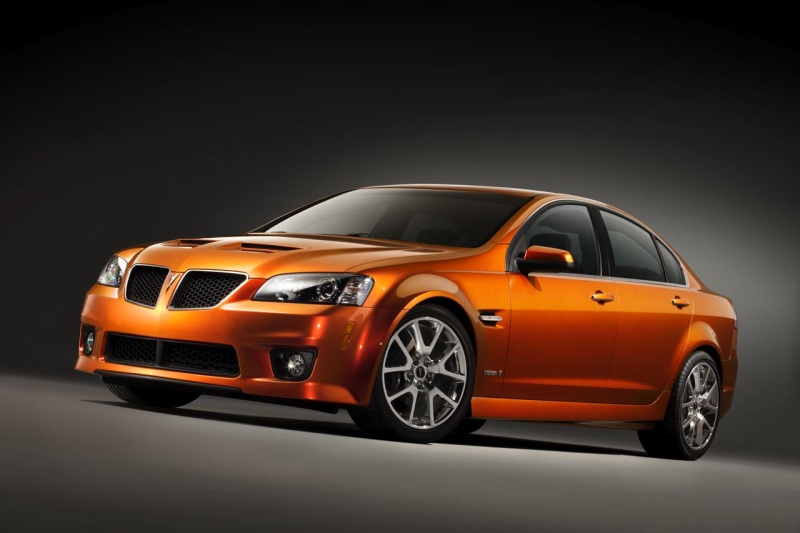 The Pontiac G8 GXP was created because of the success of the G8 and it will be available for purchase in 2009. 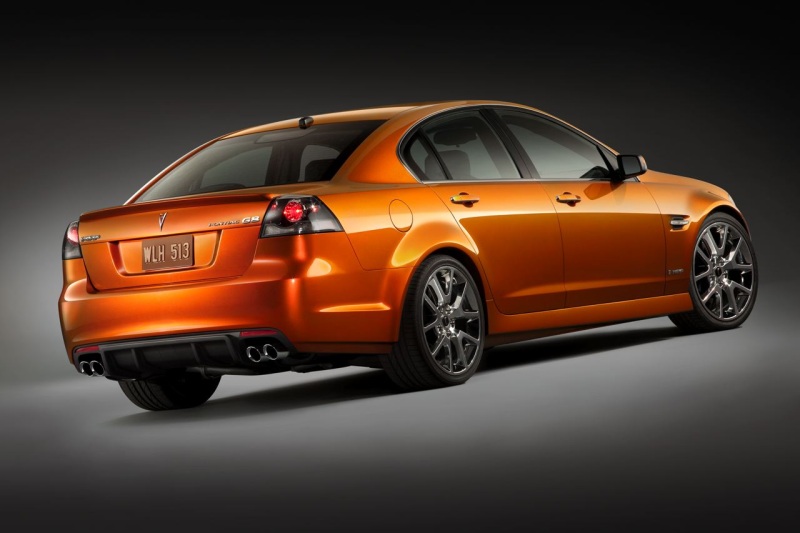