Pontiac G8 to be hit by recall hammer 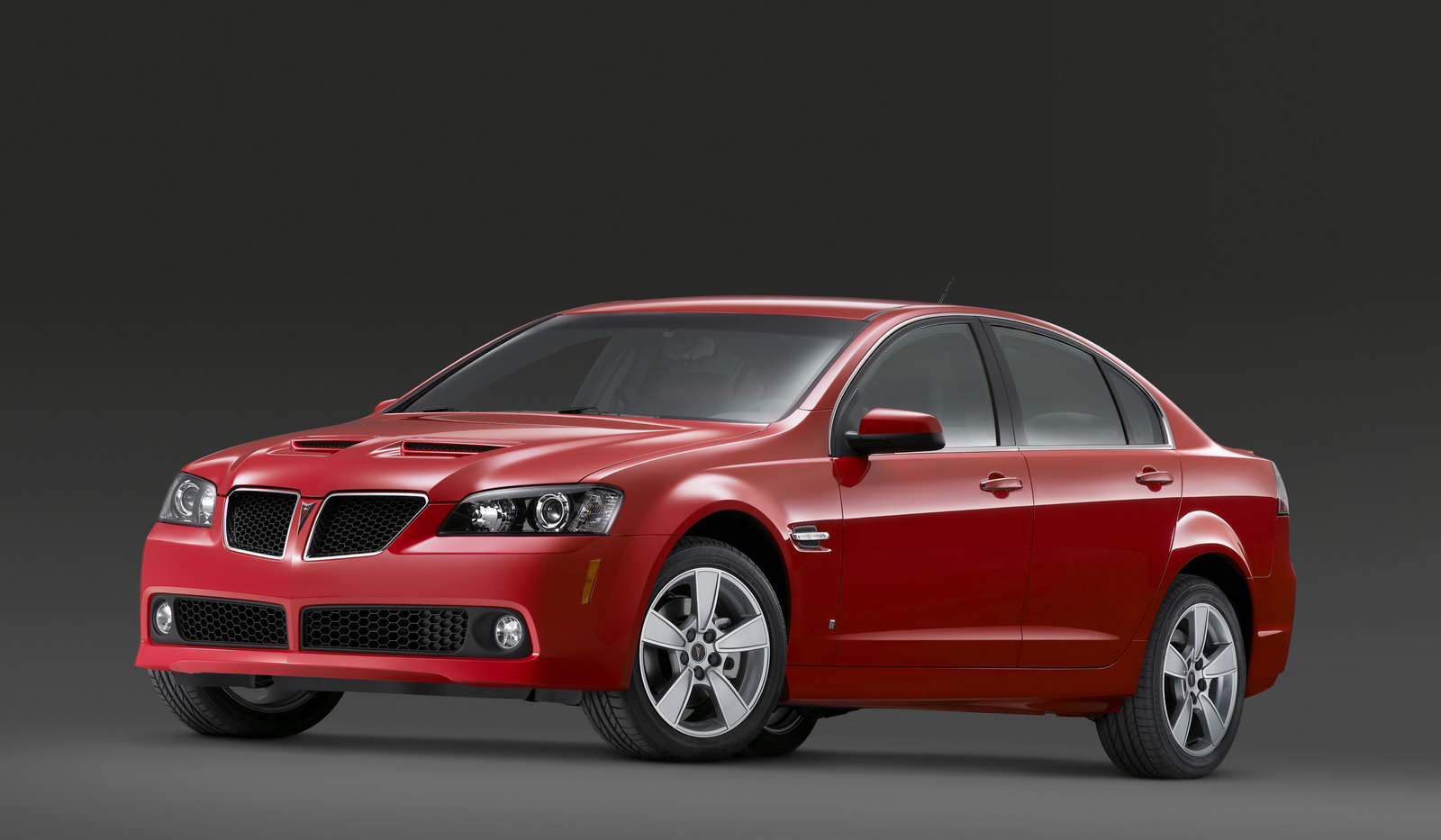 Hope is still out there and of all the news ever to come about over a defunct car maker, most would hope that it’s coming back.

Well, in the case of Pontiac it seems like a very unlikely story and to worsen the deal, the beloved (but unsuccessful seller) Pontiac G8 is in for a recall.

On top of everything, the recall is of the serious variety, the safety one, as its airbags may be faulty, or rather, unsafe.

This isn’t because the airbags in a Pontiac G8 will fail to deploy in case of an accident or anything of the like but because of good old fashion bureaucracy.

Apparently, the Pontiac G8 does not comply with certain federal standards for head injury protection of its passengers.

While the affected cars were manufactured in Australia, and the fault was identified in the Land Down Under as well, the recall is in fact focused on Pontiac G8s that have been imported to America only.

As far as we’re told, none of the affected Pontiac G8 models have been involved in any accidents and, as a result, no victims or injuries have been confronted with the faulty airbags.

It is pretty remarkable that not even a single complaint has been filed against the Pontiac G8, and yet nearly 40.000 units will have been recalled very soon.