After a Porsche 911 GT3 caught fire just a while ago, the German manufacturer found some issues with the supercar`s engine and decided to replace the unit.

A fresh new Porsche 911 GT3 caught fire after reported issues at the unit`s connecting rod fasteners. Porsche though found a solution that will cost the car maker a lot of money, as all vehicles must have their engines replaced.

All other owners were asked not to drive their cars anymore for fear they might catch fire too. There are 785 units so far to be receiving new engines that will end all the firing issues.

The replacement of the engine will take one day and the process will start immediately as the Porsche plant will receive the new units.

The Porsche German based car stated that it didn’t know how much it would take to change all the units, but said that it would do anything as soon as possible. 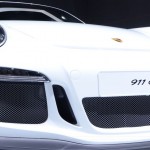 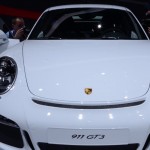 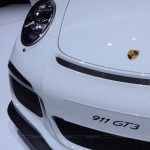 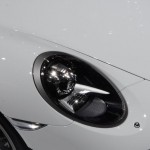 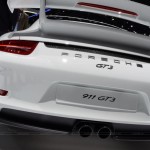 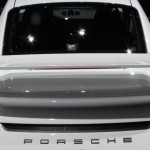 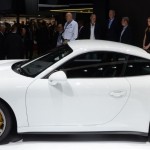 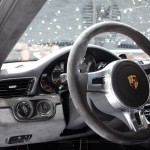