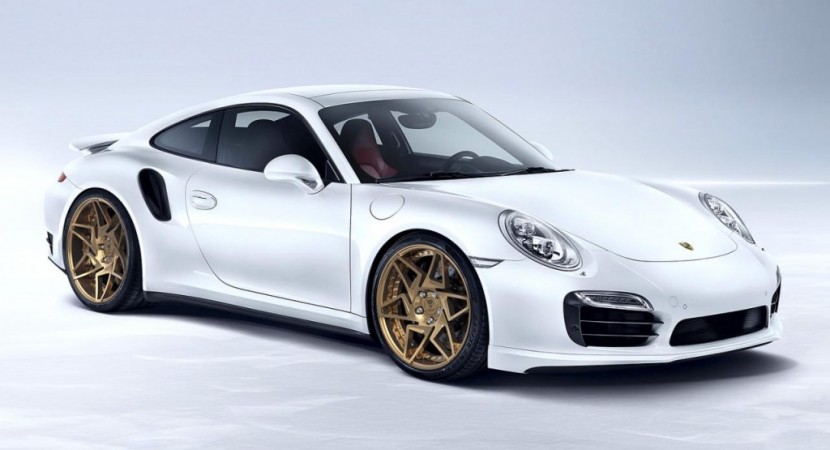 I have always loved Porsche models, as they are the true embodiment of an extraordinary body language with aerodynamics lines, impressive agility and astonishing performance under the hood. And every time I see a model on the roads or receiving any upgrades, which would make it look even more astonishing, I get very excited.

It is also the case of this Porsche 911 Turbo S, which has received some upgrades inside the car, as well as under the hood. A new tuning company from Germany, the Prototyp Production tuner, has developed a one-off upgrade package, with some important elements to be shared. 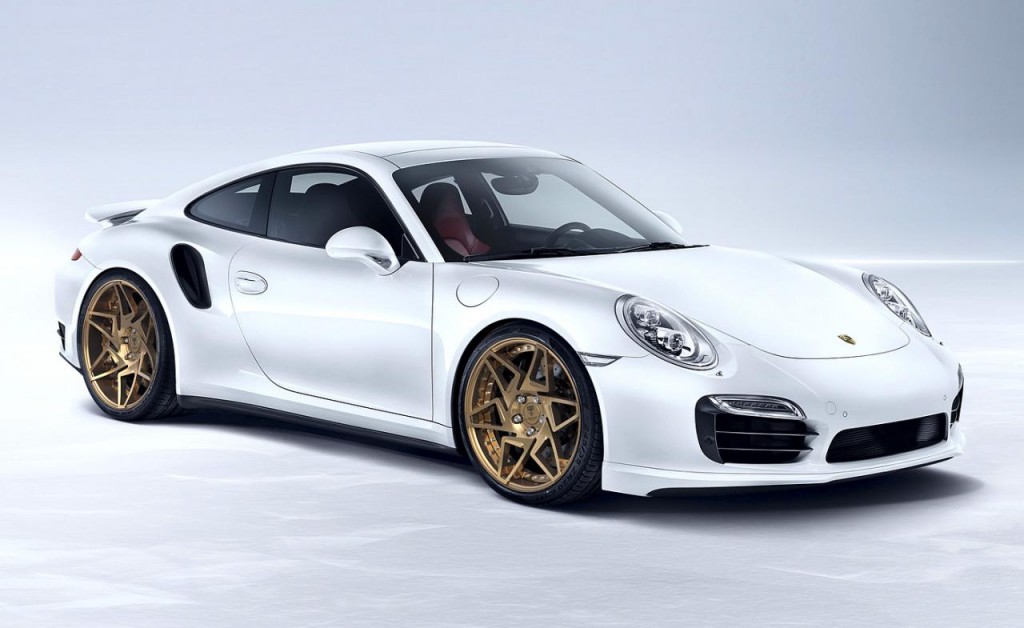 First off, the Prototyp Production tuning division has fitted the interior of this Porsche 911 Turbo S with some carbon fiber accents, while the exterior, remained untouched, yet receiving the 21-inch NEMESIS Limited Edition 50 wheels, all wrapped in the Michelin Pilot Super Sport tires, measuring 245/30 mm and 305/25 mm, front and rear.

But this Porsche 911 Turbo S is really impressive under the hood, where the aftermarket specialists from Prototyp Production tuning division has carried out some upgrades, the 3.8-liter direct-injected turbocharged six-cylinder unit now developing a huge 604 horsepower and 840 Nm of torque. 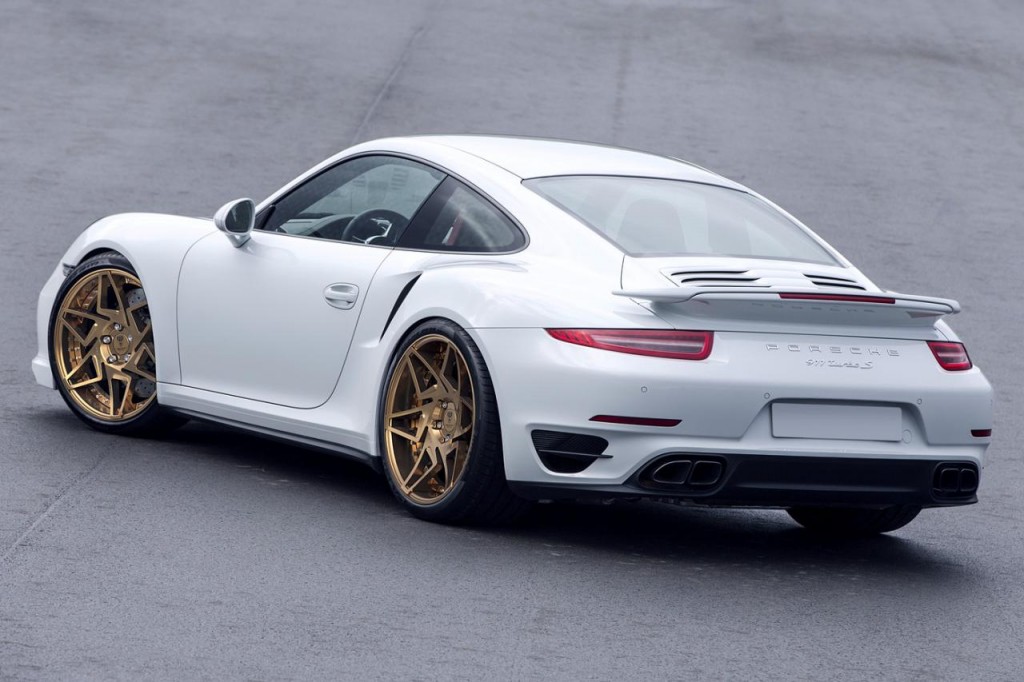 No pricing and performance details have been yet confirmed, but rest assure that this tuning program won`t go cheap.