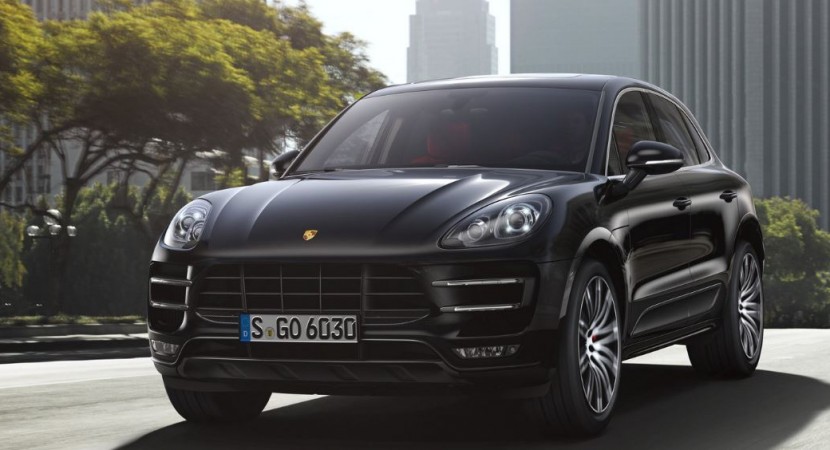 The Porsche German based supercar maker is on a new promoting campaign trying to present its vehicle lineup. It is also the case of the fresh Porsche Macan, that has recently been presented, showing off again in a new promotional video.

The Porsche Macan was launched a few months ago, and now the powerful crossover is being displayed to the public through a new video.

The video wants to highlight how the engineers from Porsche have used the technology from the 911 and from the Boxster and put it on the Macan crossover. So, don’t waste any time and watch the interesting video.

Porsche Macan was first launched at the 2013 Los Angeles Auto Show, at the end of last year. The crossover is offered to the public in three versions.

The first version is also the cheapest one, being powered by a 3.0-liter twin-turbo unit which develops 340 horsepower. Secondly, the Macan S Diesel, the only diesel offered for the Macan as well.

We are talking about a 3.0-liter V6 twin-turbo engine which outputs 258 horses. The top version comes with a 3.6-liter twin-turbo V6 engine, developing a strong 400 horsepower. 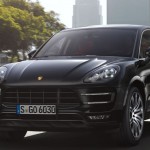 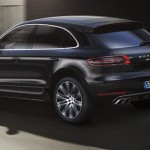 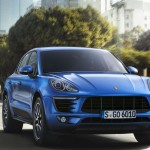 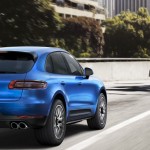 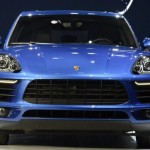 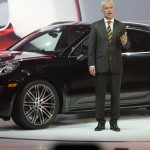 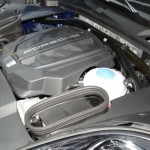 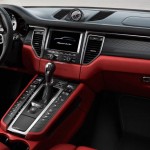