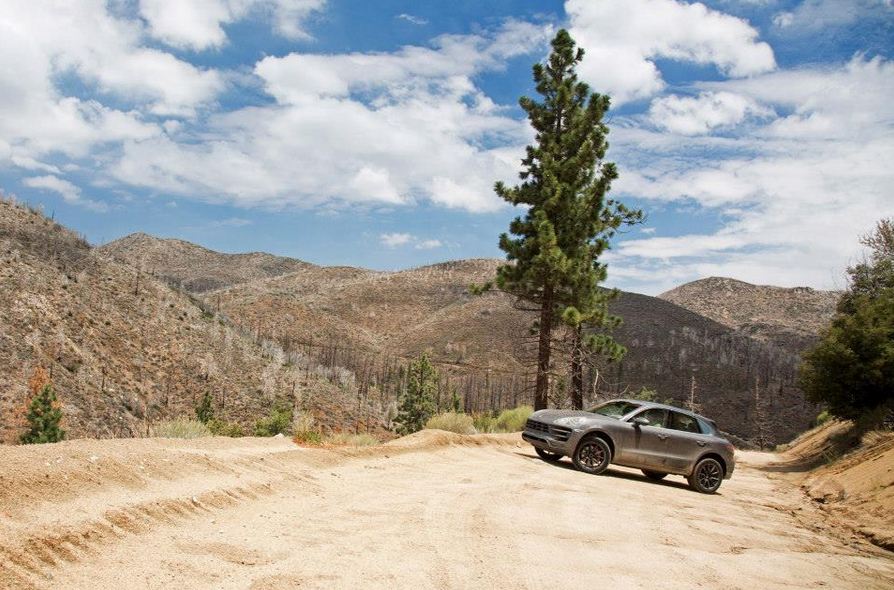 The Germans at Porsche decided to reveal a series of teasers for the upcoming Macan, a crossover model which will be seen in world premiere at the Los Angeles Auto Show.

At the exterior, buyers will benefit from revised headlights with LEDs, a tailgate-mounted spoiler, large alloy wheels and a sloping roofline.

Under the bonnet, expect to find a 3.0-liter V6 petrol engine, a similar diesel with a total output of 254 horses and a range-topping 3.6-liter V6 offering 395 horsepower and 550Nm of torque.

A four-wheel drive system will be offered on the new Porsche Macan as well as a choice of manual and automatic transmissions.

With this been said, we have to wait for the L.A. Auto Show next month to get a closer look at the 2014 Porsche Macan. We do know though that it will go on sale starting December.

Prior Design restyles the Mercedes G-Class