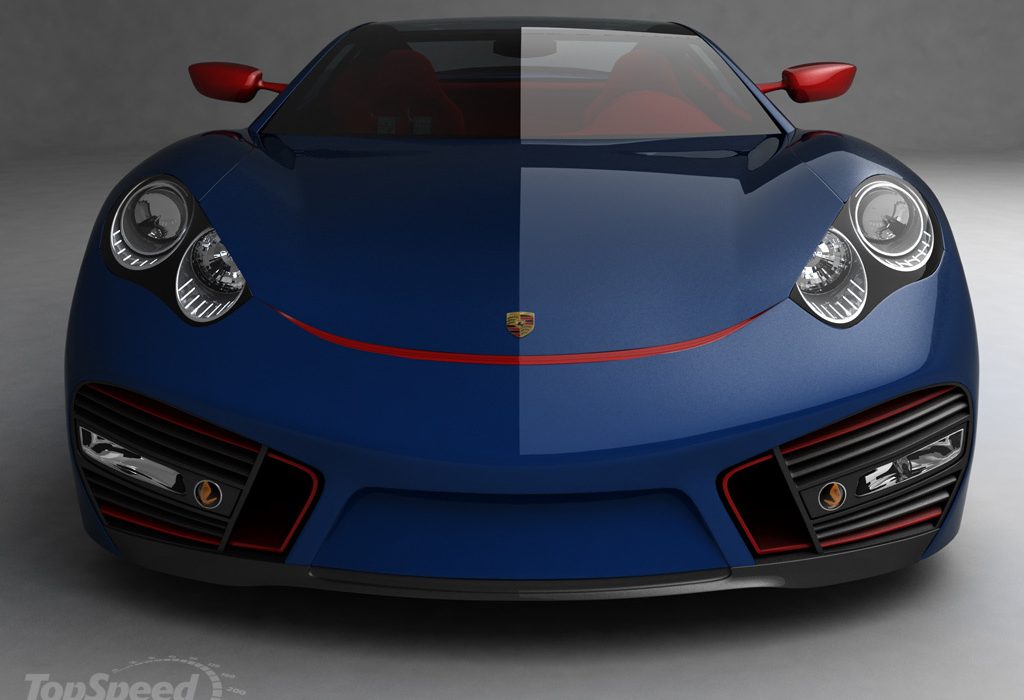 VW Golf, the best selling car in Europe in September