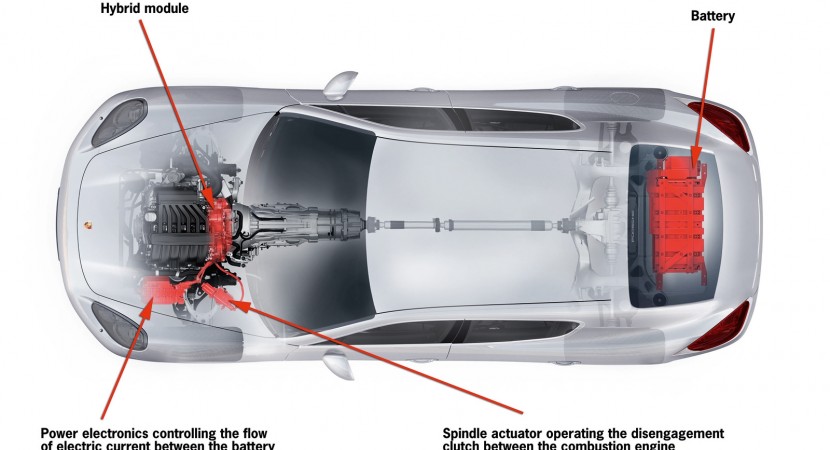 According to the first rumors, the Germans from Porsche are about to unveil two new versions of the Panamera supercar at the Geneva Motor Show. Mainly, we talk about a diesel version of the current Porsche Panamera but also a new Panamera hybrid. 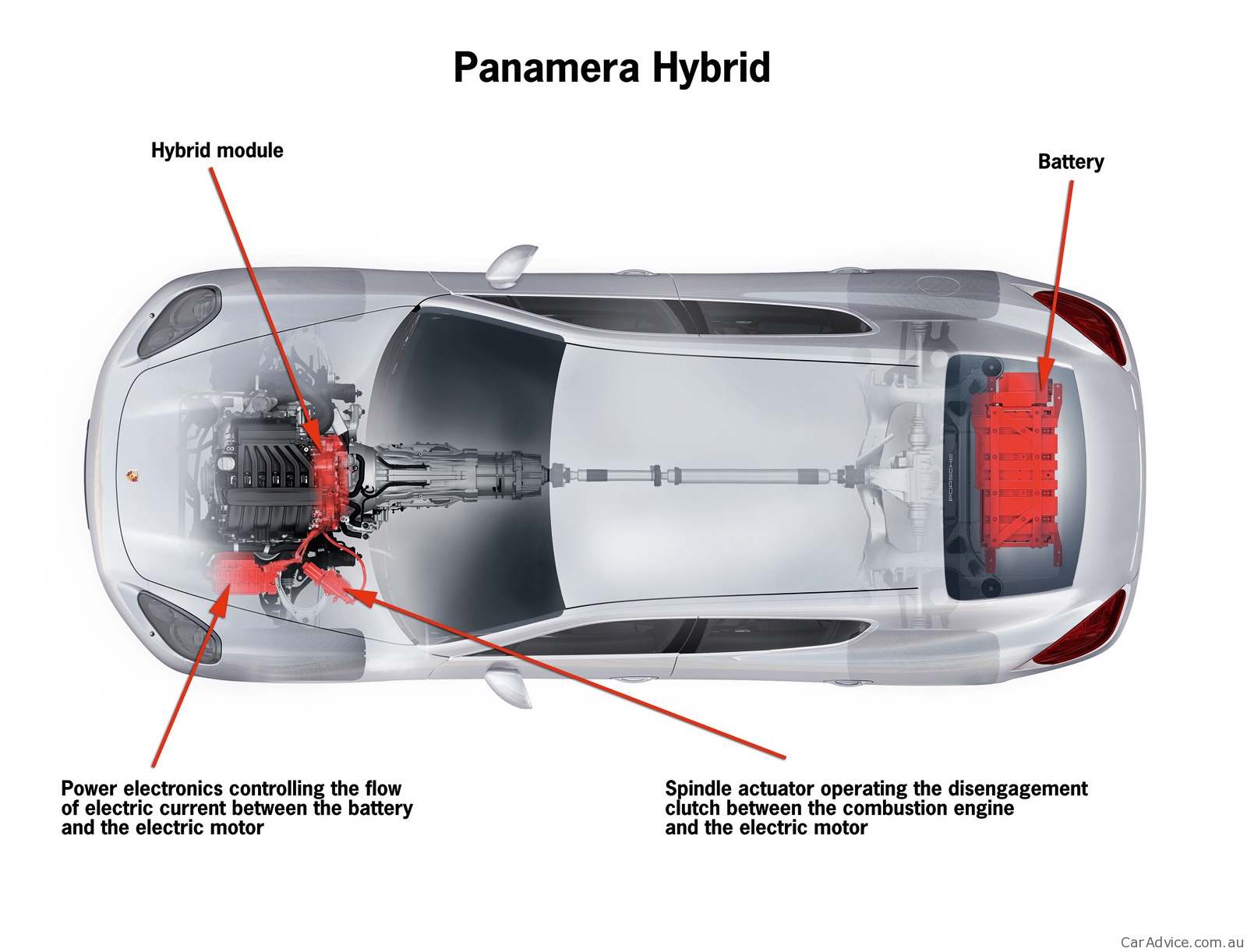 In fact, this is the second time when Porsche decide to introduce this kind of versions at Geneva considering that back in the early 2010, the Germans revealed the hybrid and diesel versions of the Cayenne SUV. Moreover, we can also talk about the units that will be hidden under the bonnet of the German model, even if for now are just assumptions.

The new Porsche Panamera hybrid aims to bring better fuel consumptions and lower CO2 emissions through a powertrain that consists of an electric engine and the 3.0-liter V6 petrol unit which is rumored to offer more than 350 horsepower. The diesel version of Panamera will most likely pack the 3.0-liter V6 propeller developing 240 horsepower.