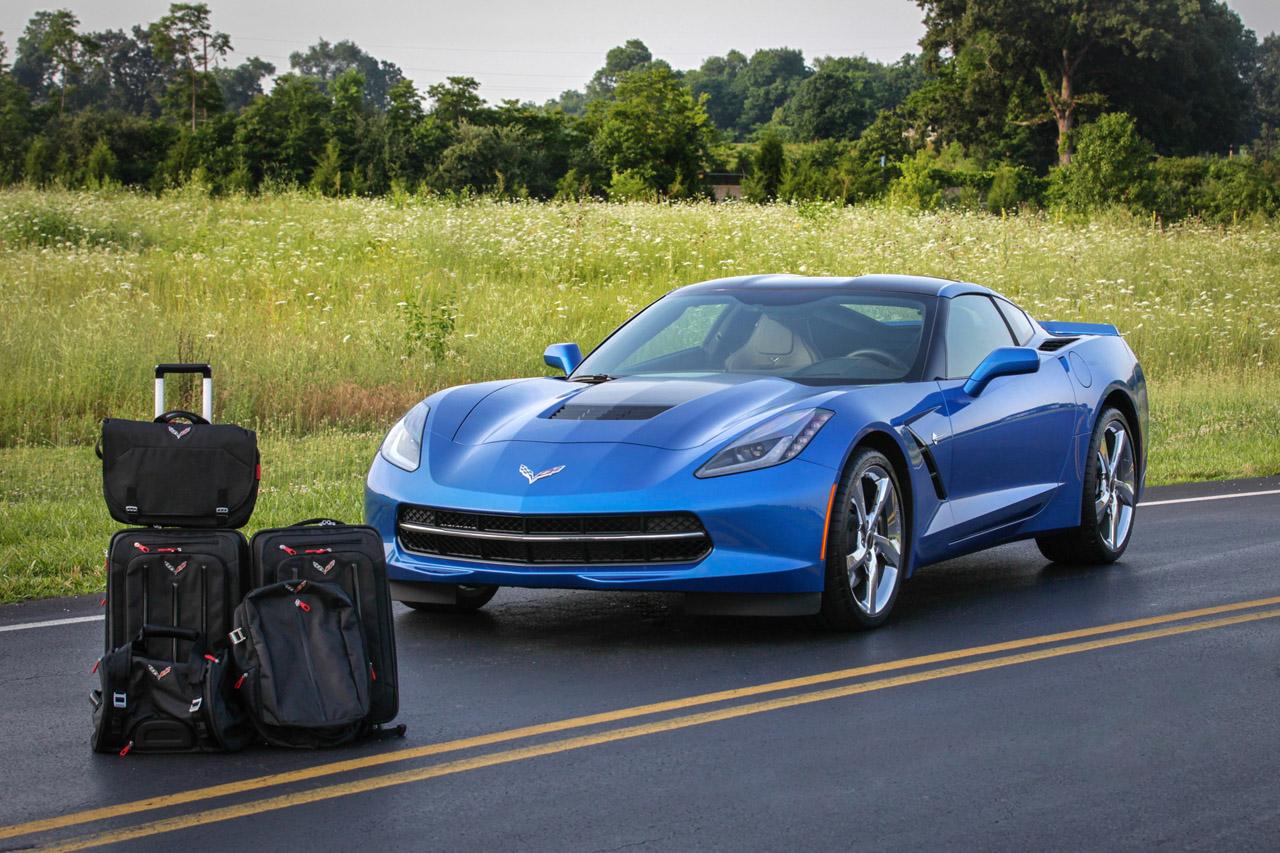 As a general rule, special editions of certain models have one of two reasons behind their production. Either the car maker is celebrating something, or they need a new incentive later in the vehicle’s life.

The reason behind the Premiere Edition of the Corvette Stingray is the 60 years anniversary.

Set to be unveiled at the National Corvette Museum in Bowling Green, Kentucky, the Chevrolet Corvette Stingray Premiere Edition will be built in just 500 units, and it will precede the official launch of the standard model, which is unusual.


Under the hood, the Premiere Edition Stingray sports a 6.2 liter V8 LT1 engine capable of churning out 460 Hp and 630 Nm of torque. Power is delivered thanks to a seven speed manual gear box and acceleration to 92 km/h takes just 3.8 seconds. The Z51 Performance package is also a nice addition for this Premiere Edition of the Chevrolet Corvette Stingray.

On the exterior, the Corvette Stingray Premiere Edition displays a Laguna Blue metallic paint and a carbon fiber roof and it is fitted with chrome wheels. The interior comes draped in Brownstone suede microfiber and displays a lot of carbon fiber trims.