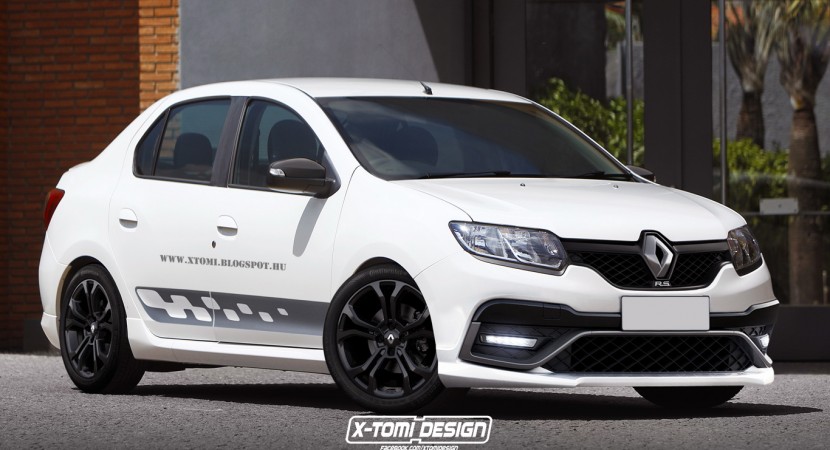 Renault Logan is a real killer in Europe as well as in some Middle East countries and not because of impressive performance, the model being extremely affordable in terms of prices and fuel-efficiency. But how would you feel like driving a much more powerful version in the shape of an RS version?

Well, chances are that we will never see it wearing an RS body, but why not having some fun with the rendering signed by the one and only X-Tomi Design, which is revealing the Renault Logan RS body style? 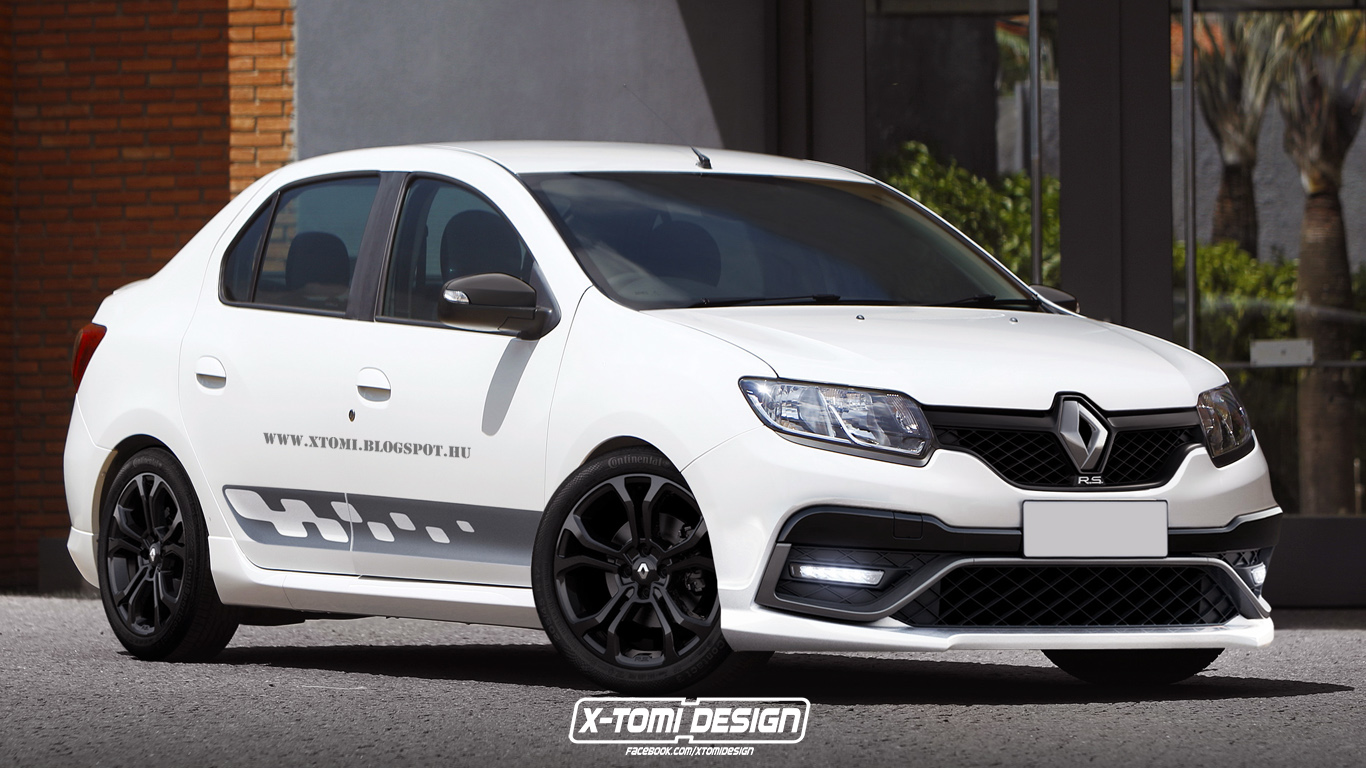 As seen in the rendering, the Renault Logan RS adopts a more aggressive body style, thanks to the RS elements also seen on the new Sandero RS model, especially created for the South-American market. New elements give away the RS styling, such as the decals on the doors, the same alloy wheels and the same stance it is now carrying out, thanks to the fitting of lowering springs.

And since the similarity with the Sandero RS keeps on going, we might think of the same 2.0-liter four-cylinder petrol engine placed under the hood, which in the Sandero RS develops 145 horsepower. But that is all we know about the Renault Logan RS, meanwhile, get to enjoy the latest Sandero RS which makes the Romanian Dacia manufacturer really proud overseas.