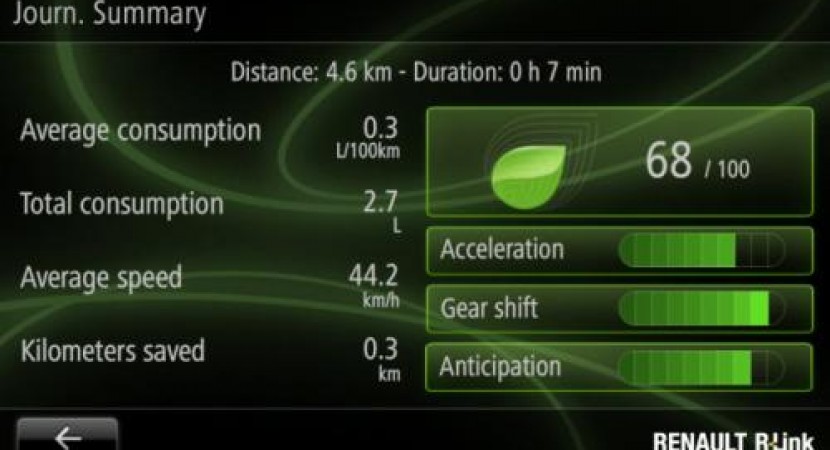 The French people from Renault released details on the new R-Link console tablet, a system which will be part of the in-car multimedia features of the 2012 models. For the beginning, the new Clio and Zoe models will get the R-Link multimedia tablet most probably late next year. 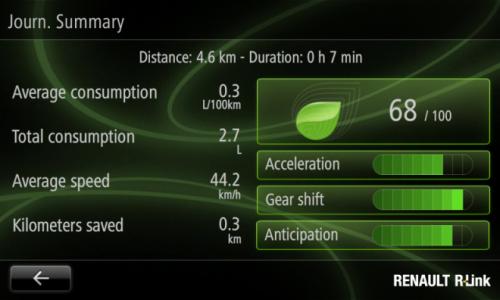 “R-LINK is a scalable tablet thanks to the input of application developers who will progressively upgrade its content. Renault will profit from the LeWeb’11 show to invite app developers to play a part in this adventure thanks to the establishment of a partnership with Paris Incubateur,” adds the French company. 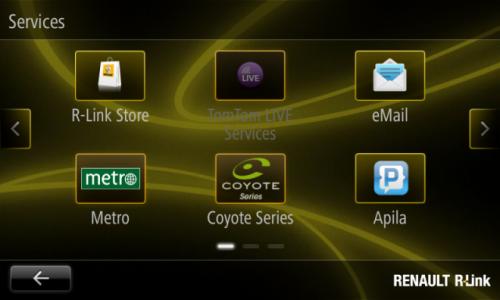 The new tablet has a 7-inch (18 cm) touch display with generous features such as voice recognition and steering wheel-mounted controls but also GPS TomTom Live navigation and other functions of the car. 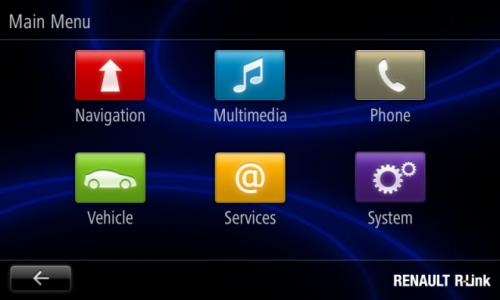 Renault also will launch the R-Link Store, a system very similar to the well-known App Store where the clients will be able to download several applications for the tablet.

At the launch, around 50 applications will be available but considering the efforts of Renault to reach out to developers to create new apps, a lot more should be available in the meantime.