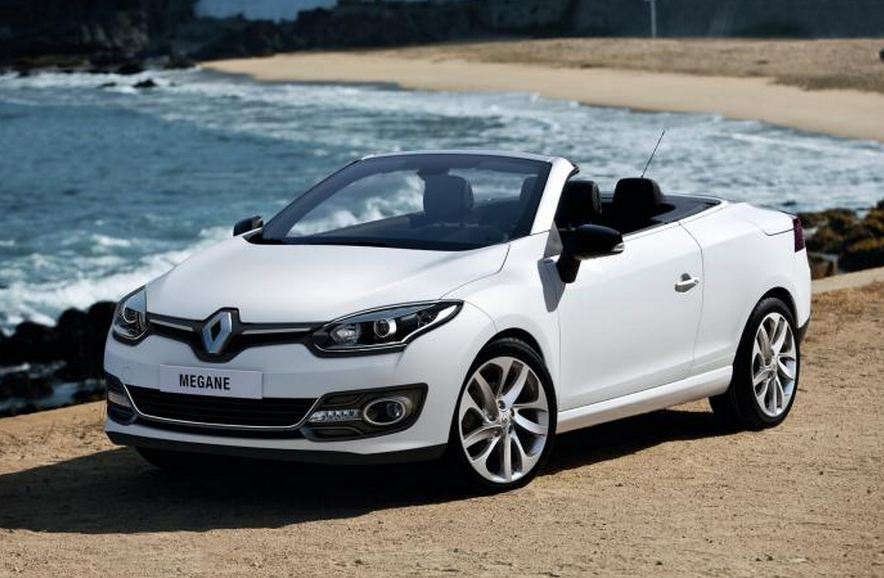 Renault released photos and details on the facelifted Megane Coupe-Cabriolet, a model which will go on sale starting January in Belgium with other markets to follow in March.

“New Mégane Coupé-Cabriolet can also be ordered with an optional removable mesh deflector screen that allows two occupants traveling alone to benefit from extra protection against buffeting at all speeds,” adds the company.

Renault will kick off production of the new model quite soon at the French plant in Douai with pricing details to be released soon.