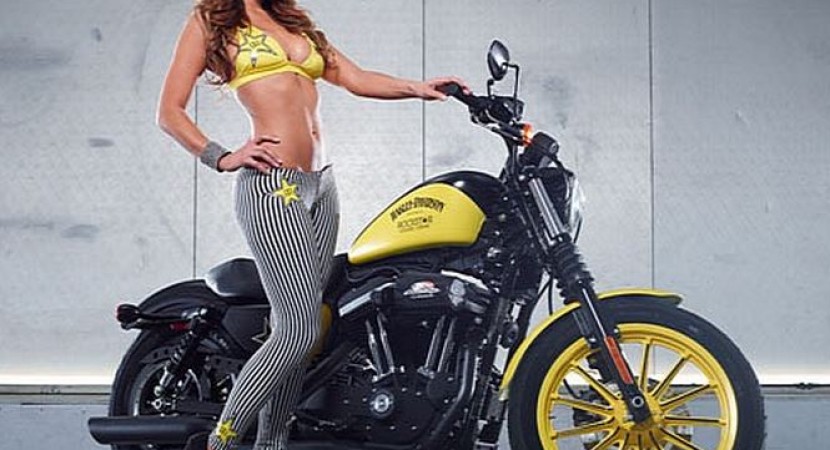 Both Harley Davidson and Rockstar Energy Drinks are big companies in their own field, with plenty of fans.

With Rockstar involved in events like MotoGP and motocross, they decided to team up with Harley in order to join the 110th anniversary celebrations in Sturgis and Milwaukee. 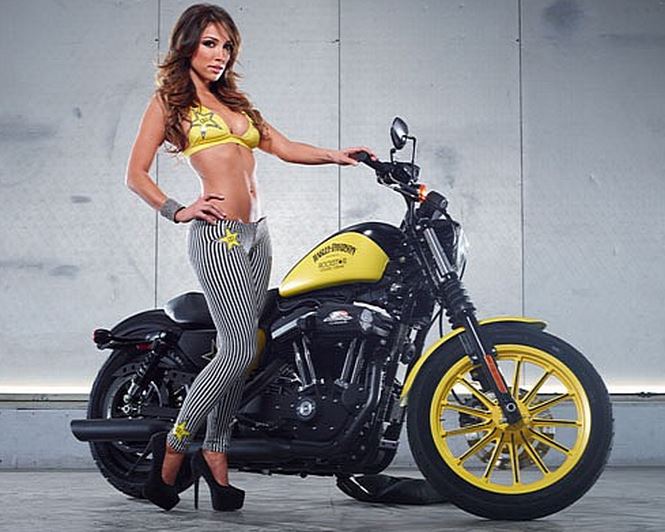 As a show of support and gratitude towards the huge fan base, the two companies will put up for grabs three Rockstar styled custom Harley Davidson motorcycles. And if the bike itself isn’t appealing enough, they added some hot girls in the photos to help you focus better. 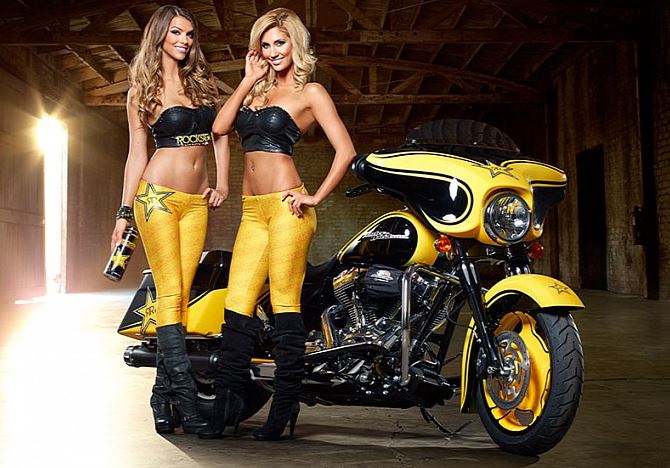 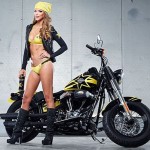 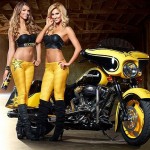 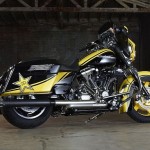 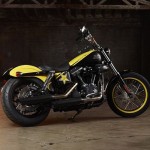 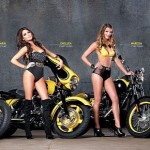 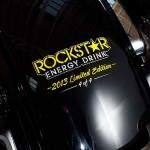 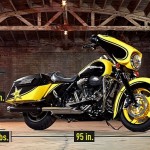 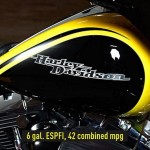 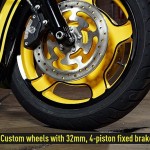 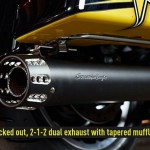 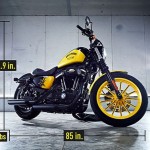 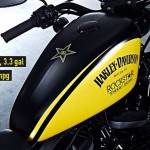 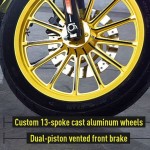 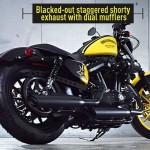 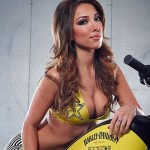 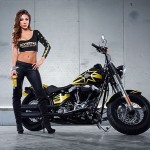 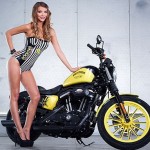 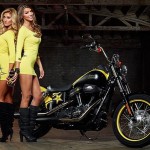 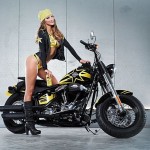 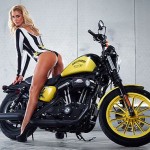 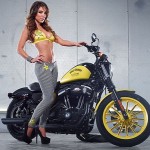