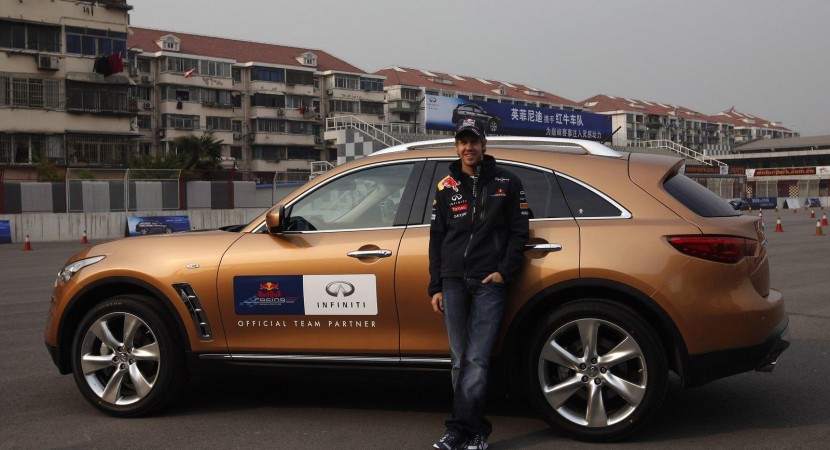 After a batch of bad news from Nissan, their luxury brand has a better set of words to lay out.

Infiniti will soon be launching a special edition of their FX at the German upcoming Frankfurt Motor Show and they are going to name or inspire it from another thing German. 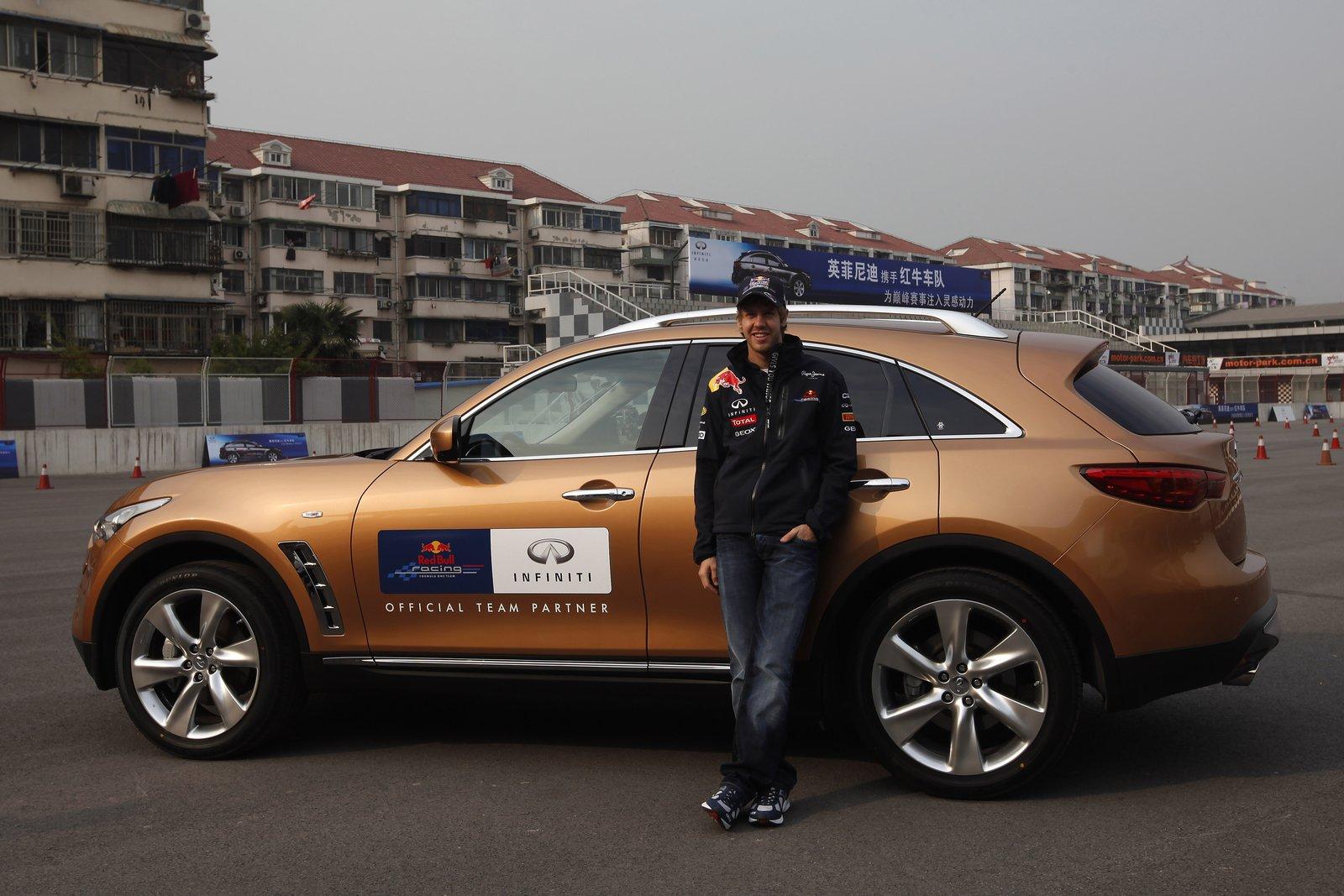 Well, while Sebastian Vettel isn’t going to be jazzed about being referred to as a thing, his special edition FX sounds somewhat more interesting.

He’s been spotted a few times around the Nurburgring driving the big fat SUVs from Infiniti’s FX range and since we already know that the Formula 1 champion has speed in his blood it’s most likely he wasn’t going round in the hybrid. 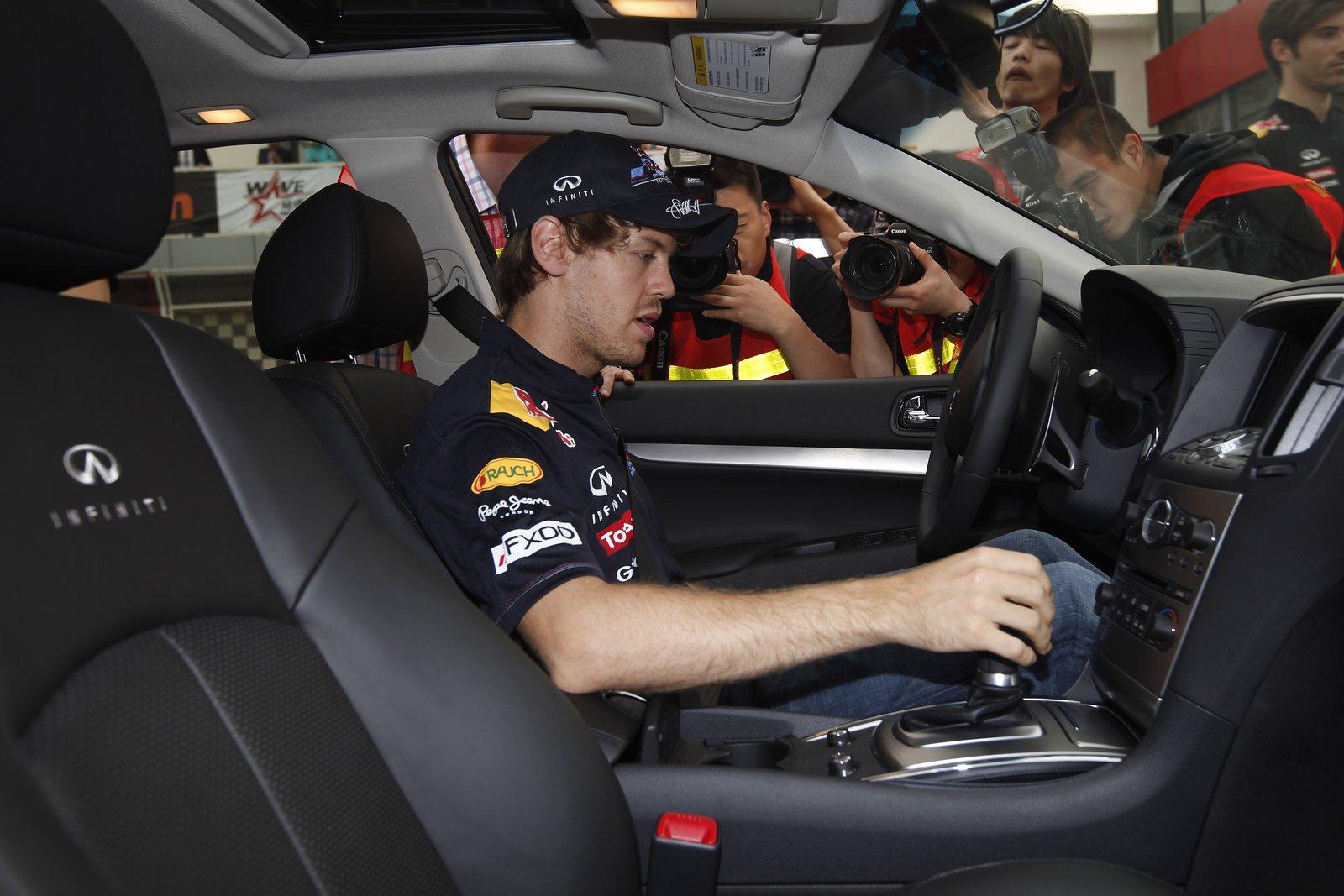 The Japanese are telling us it’s the FX50 version and it gets some of the F1 know how around the edges. A very small amount of horsepower may pop up on top of the already available 390 horsepower.

An already well known Performance Line package is about to be included in a mix that also has been rumored to have an F1-style steering wheel. 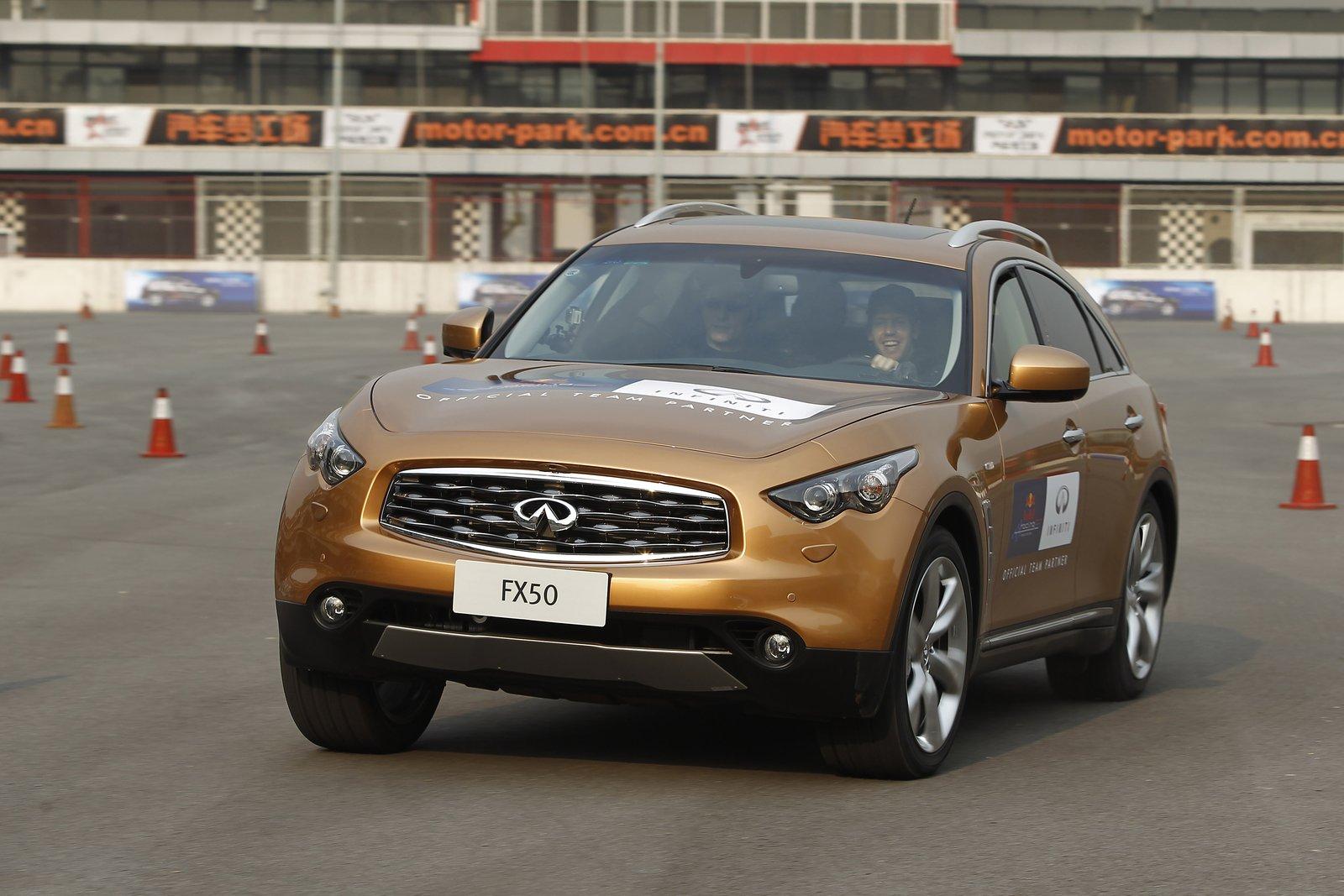 Other rumored features of the Sebastian Vettel Infiniti FX50 are said to be a grey color scheme and plenty of carbon fiber components or interior finish parts.

All we need to know at this point is why is Sebastian Vettel taking in a few perks on his job and spending it on the Infiniti SUV instead of the G37 coupe.