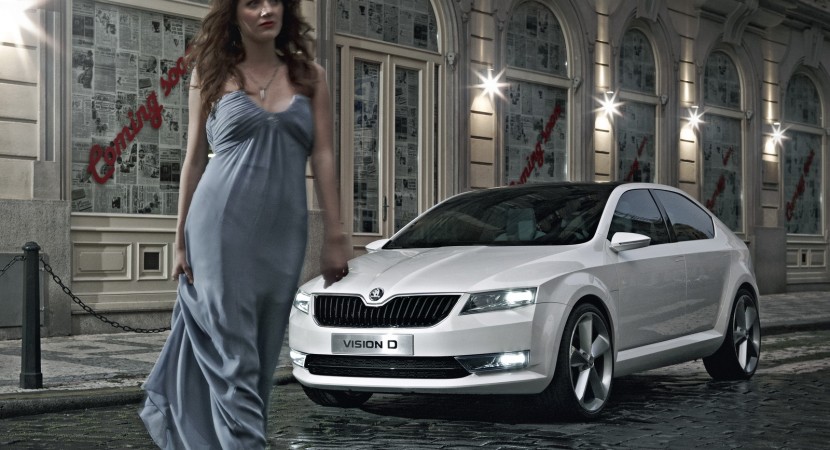 The Czech at Skoda have decided to bring their handsome VisionD concept back to our attention by showing us some fresh pictures of it.

Most concepts have a short life and rarely end up seeing the light of day or the flash of a camera after its official motor show unveil. 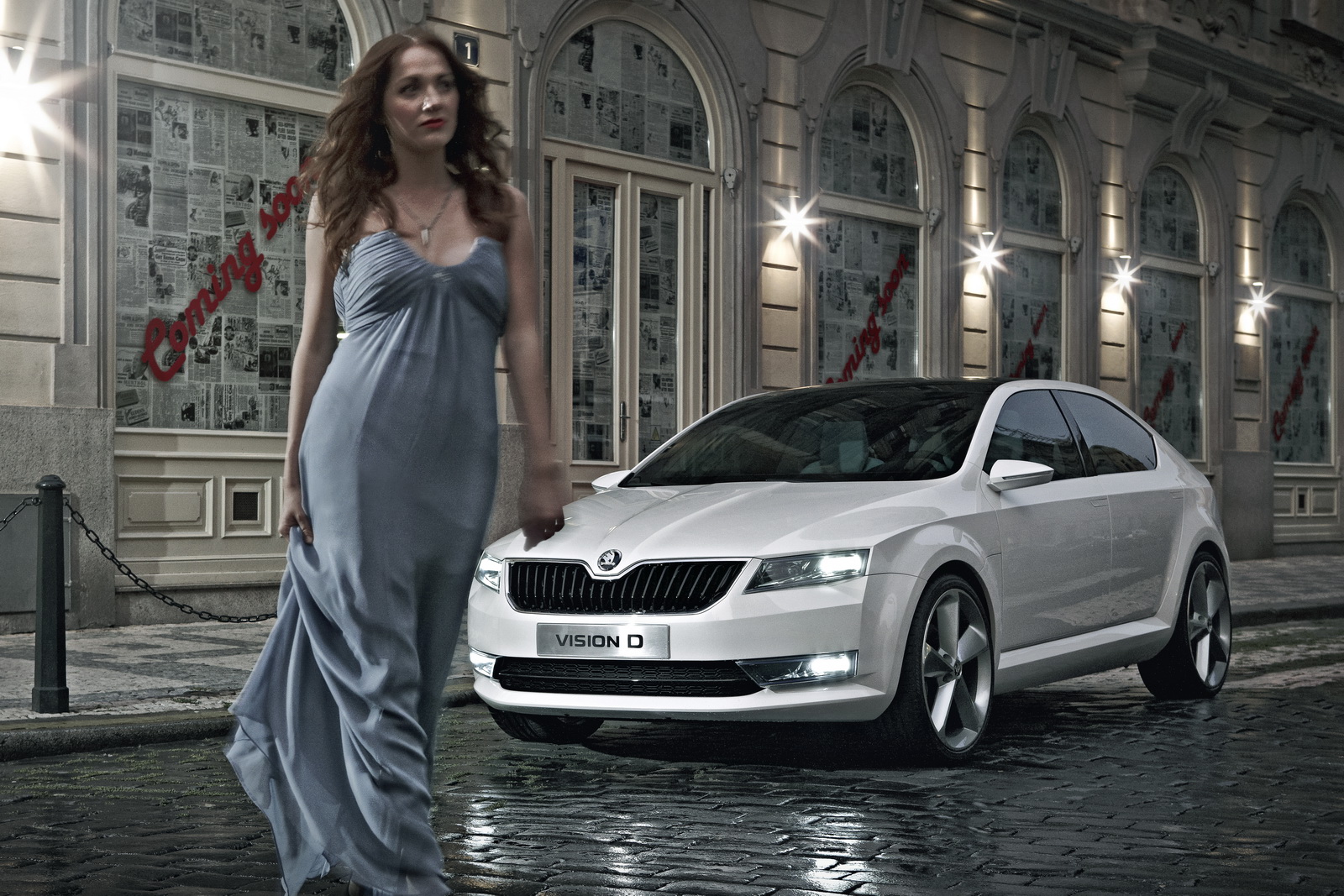 The VisionD doesn’t really have the sort of visual clout to keep people talking about it for years or to win awards so there must be some alternate reason behind Skoda’s reasoning.

There’s plenty of speculation and rumors on what could have sparked this idea. Not many of them are worth looking into but one in particular seems about right.

Skoda is testing the waters and trying to get us used to the looks on the VisionD for they might be the face of the future. 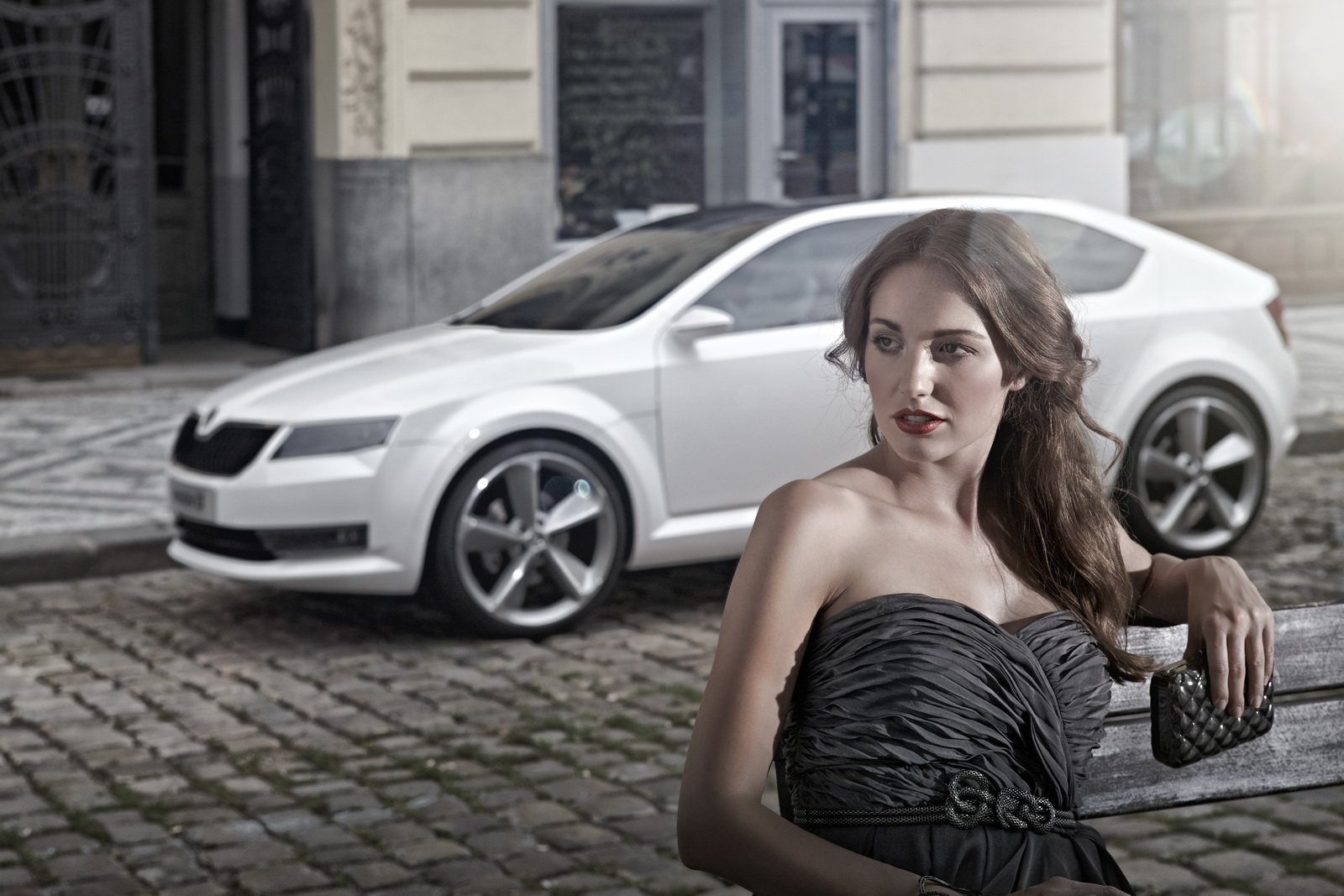 The future of Skoda that is, or, to say the least, the next generation of the Octavia will almost certainly start leaning in this direction if it won’t be it.

Other models are likely to follow the same direction pretty soon but the Octavia is not only the closest to the VisionD concept in terms of size and look, it’s also the one in most need of a new model. 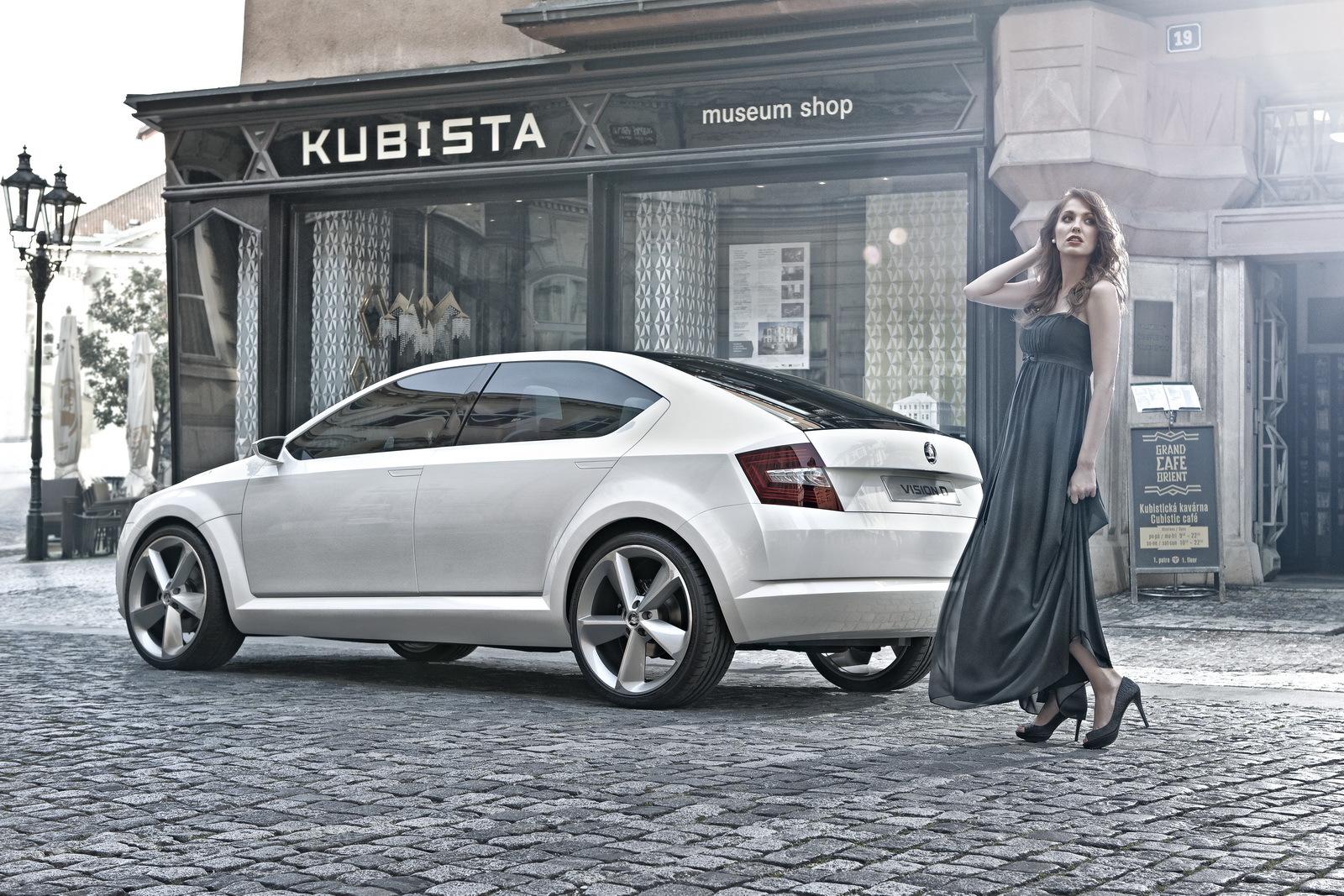 Slated to come in around 2013, this following generation will be a completely new model for Skoda and it’s that Octavia that could end up looking like the VisionD.

Either that or Skoda simply wanted to show off some Czech models alongside their lovely and clean concept.