Smart decided to reveal an electric concept at Geneva 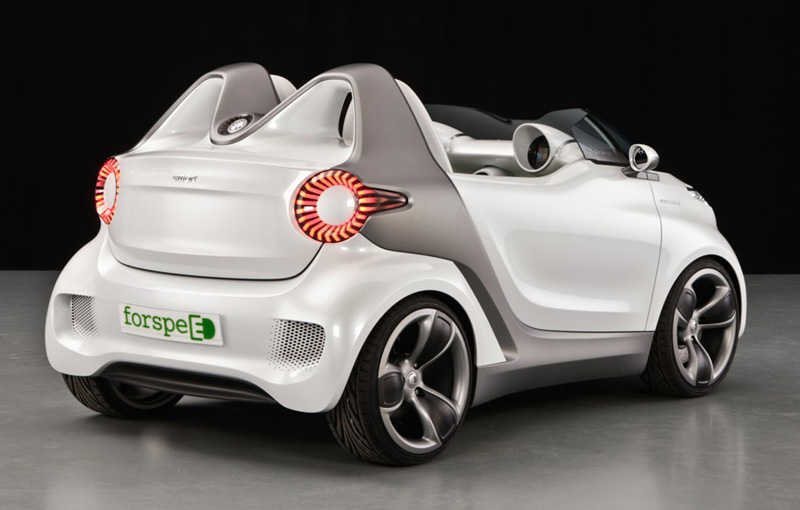 That’s not the first time when we come in touch with the new Smart model as there were some sketches that gave as a preview on the new Smart vehicle. However, it proved to be just a concept version, an electric vehicle more exactly, ready for its debut at Geneva.

The new Smart Forspeed concept it’s now partially revealed thanks to a press release issued by the Germans from Daimler. The electric concept packs an electric unit able to develop 40 horsepower and a top speed of 120 km/h.

If there are not very big chances to see a similar electric vehicle entering the series production, we can at least see the design philosophy that will be adopted by Smart for the future models. The 40-horsepower electric engine can provide a driving range of 135 kilometers while the overboost system can give you additional 7 horsepower. 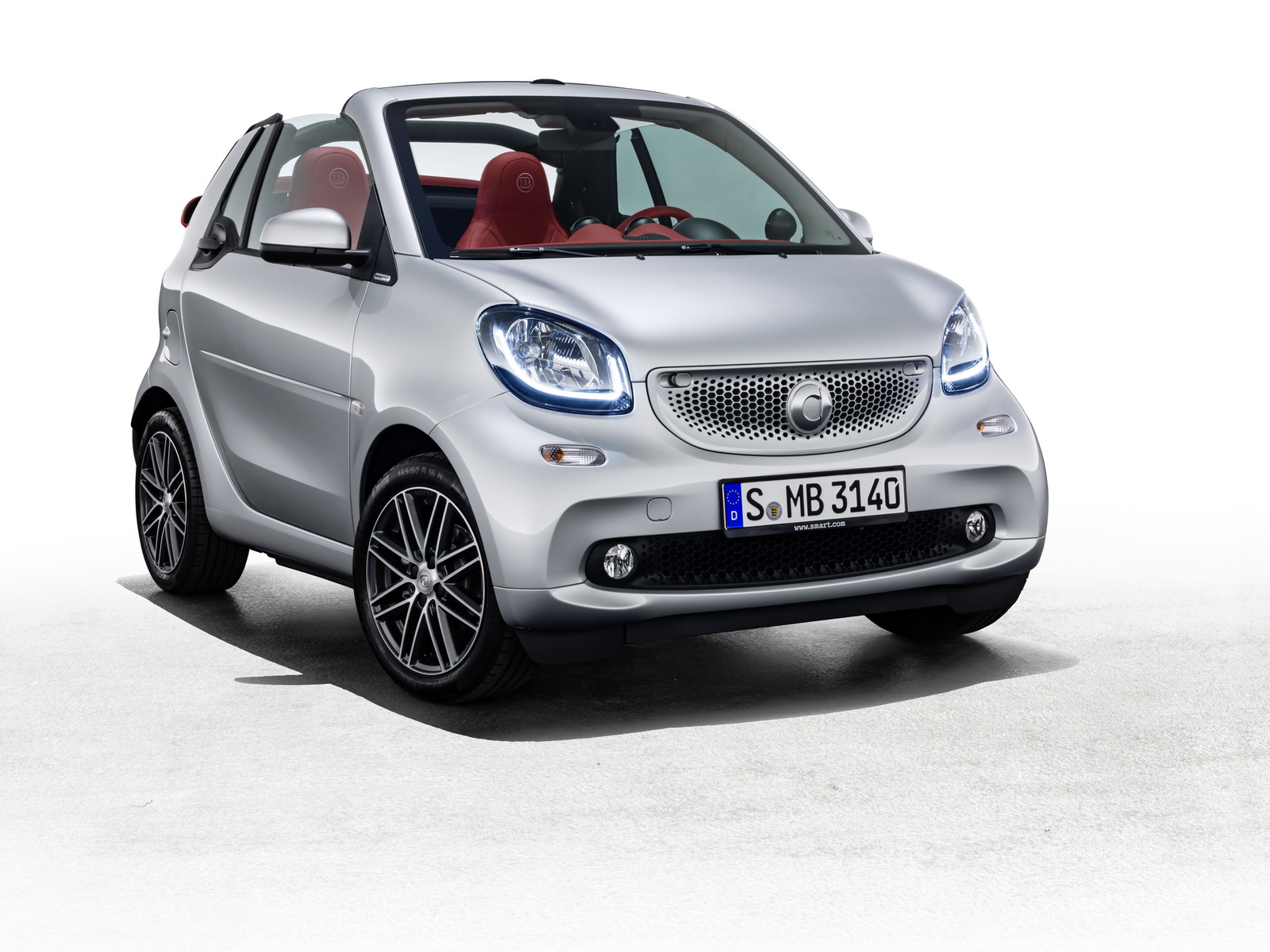 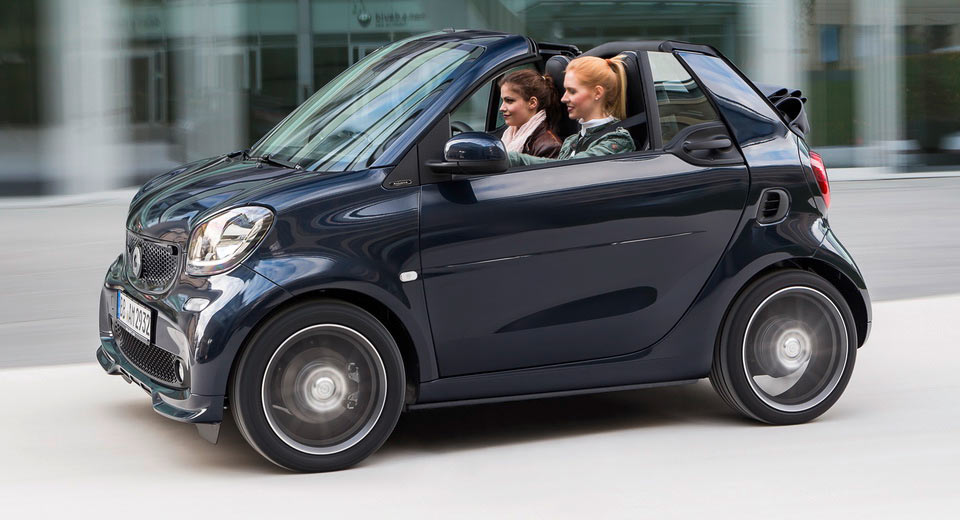 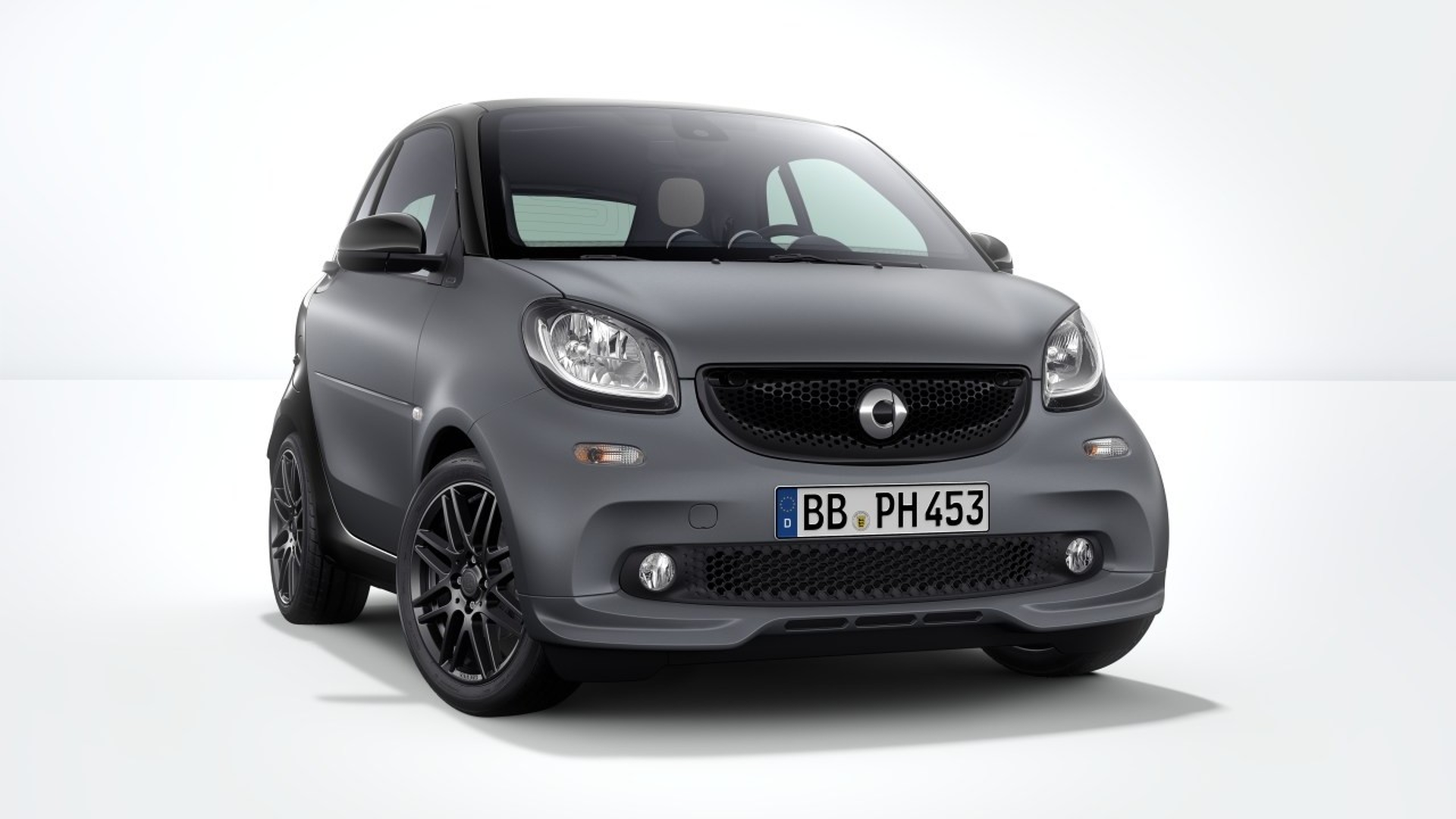 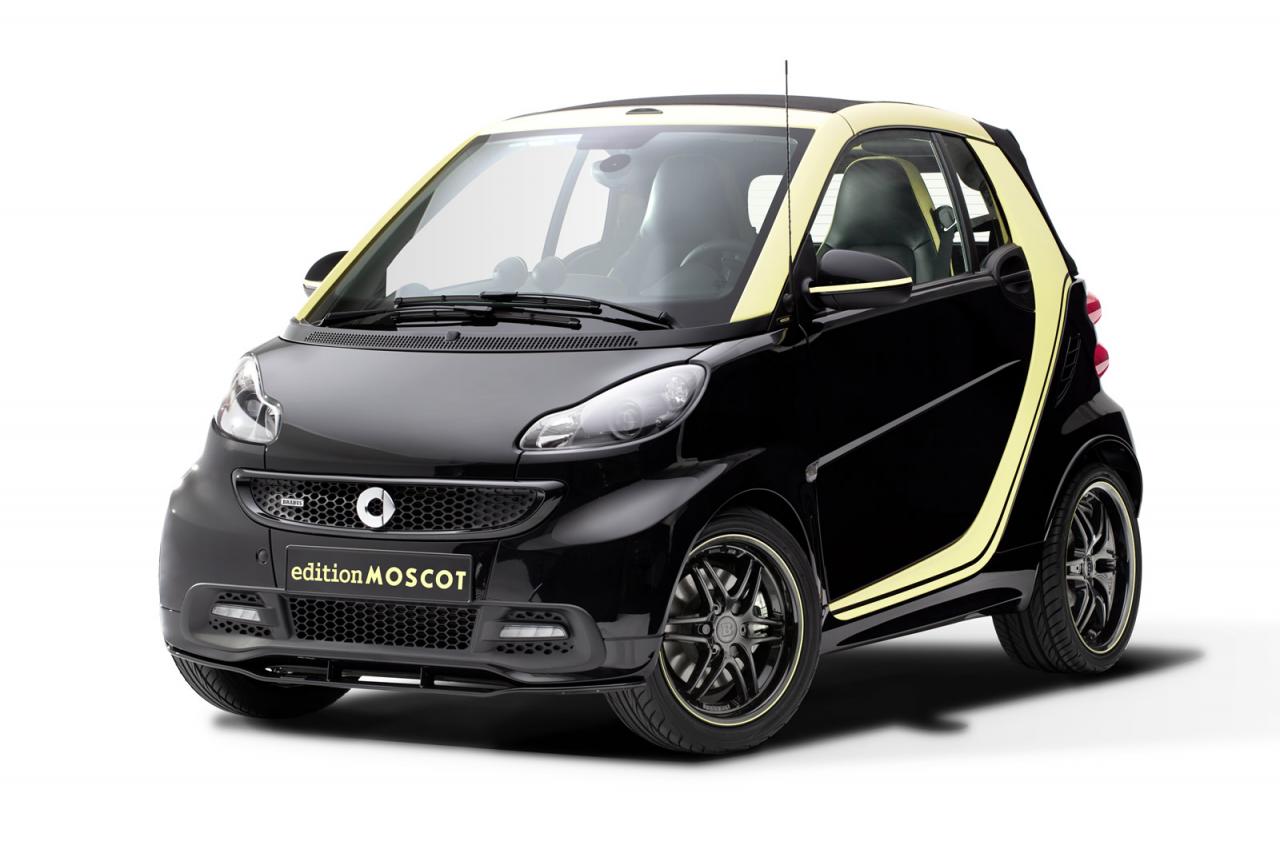