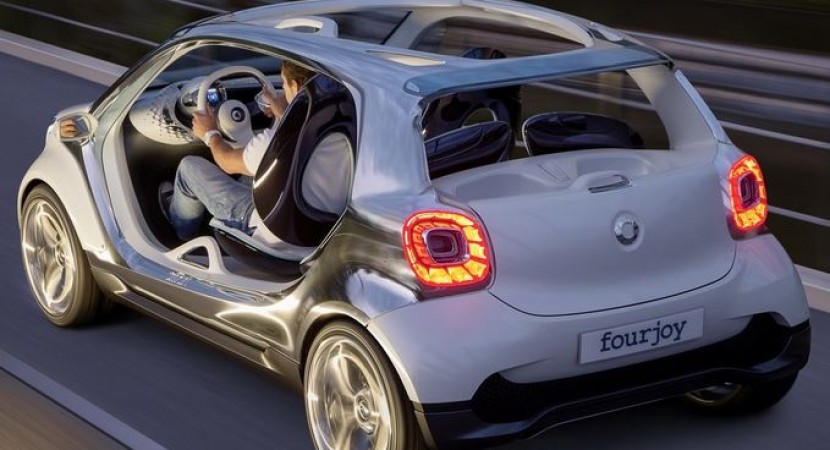 The internet has received the photos it was dearly missing. It seems official photos of the Smart Fourjoy concept have surfaced the net and we get to glance at them.

Ok, maybe this are not such coveted pictures, but for anyone interested in the supermini, these are the preview of the next generation. 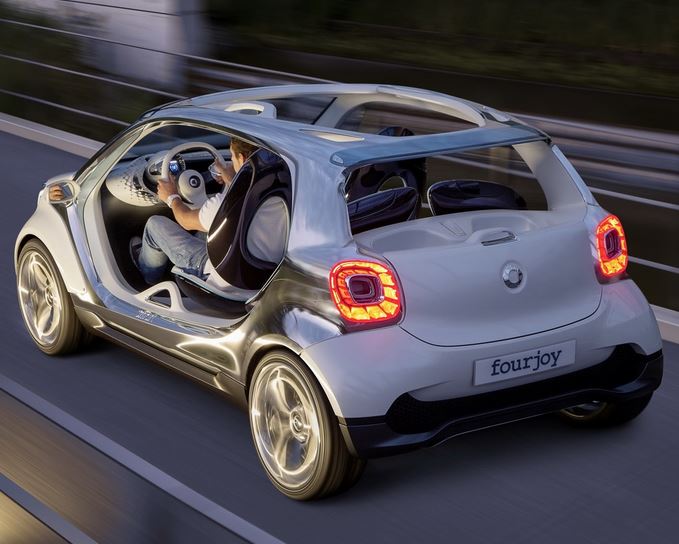 The Fourjoy concept has plenty of nice features to display, although I am not so sure about some of them. The lack of doors, for example, is a nice touch aesthetically, but other than that, is pretty much pointless. The downside is that people might mistake it for a golf cart. 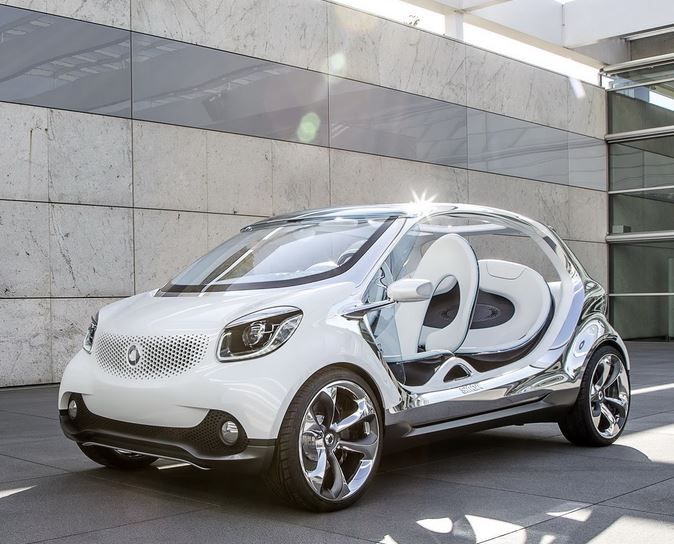 Considering that this is the preview for the next Smart ForFour vehicle, we should expect the front fascia to be seen on the production version too, and a bit more protection from the elements. The Fourjoy concept is heading to the Frankfurt Motor Show, and once the event opens, some technical specs are bound to be revealed. 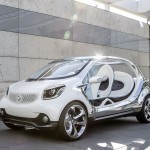 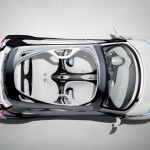 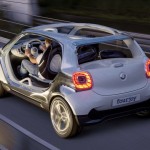 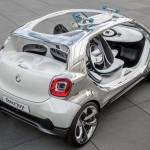 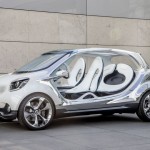 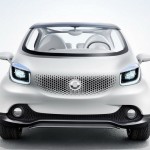 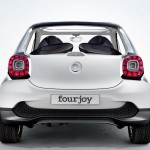 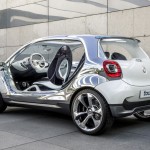 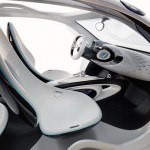