Home
Smart
Smart will expand lineup and make a crossover 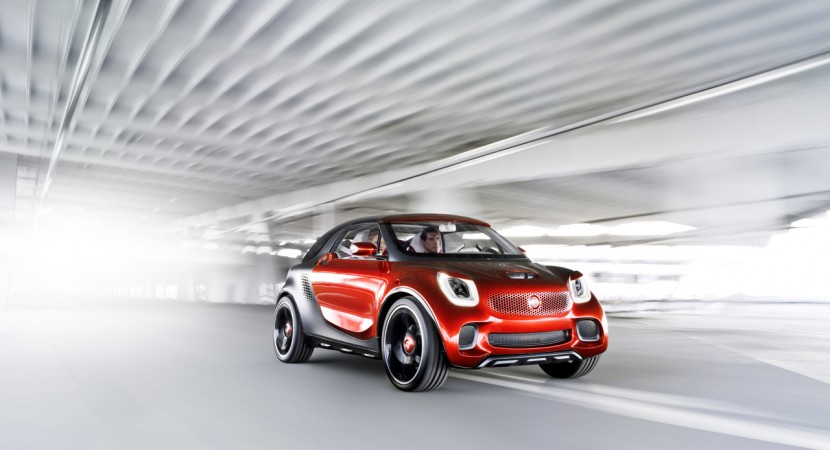 Smart is one of those unfortunate stories in terms of automotive presence. They have never really achieved success but Mercedes haven’t given up on them.

They’ve went up from a single quirky model to two quirky models and then came up with the more conventional ForFour that looked a bit different. 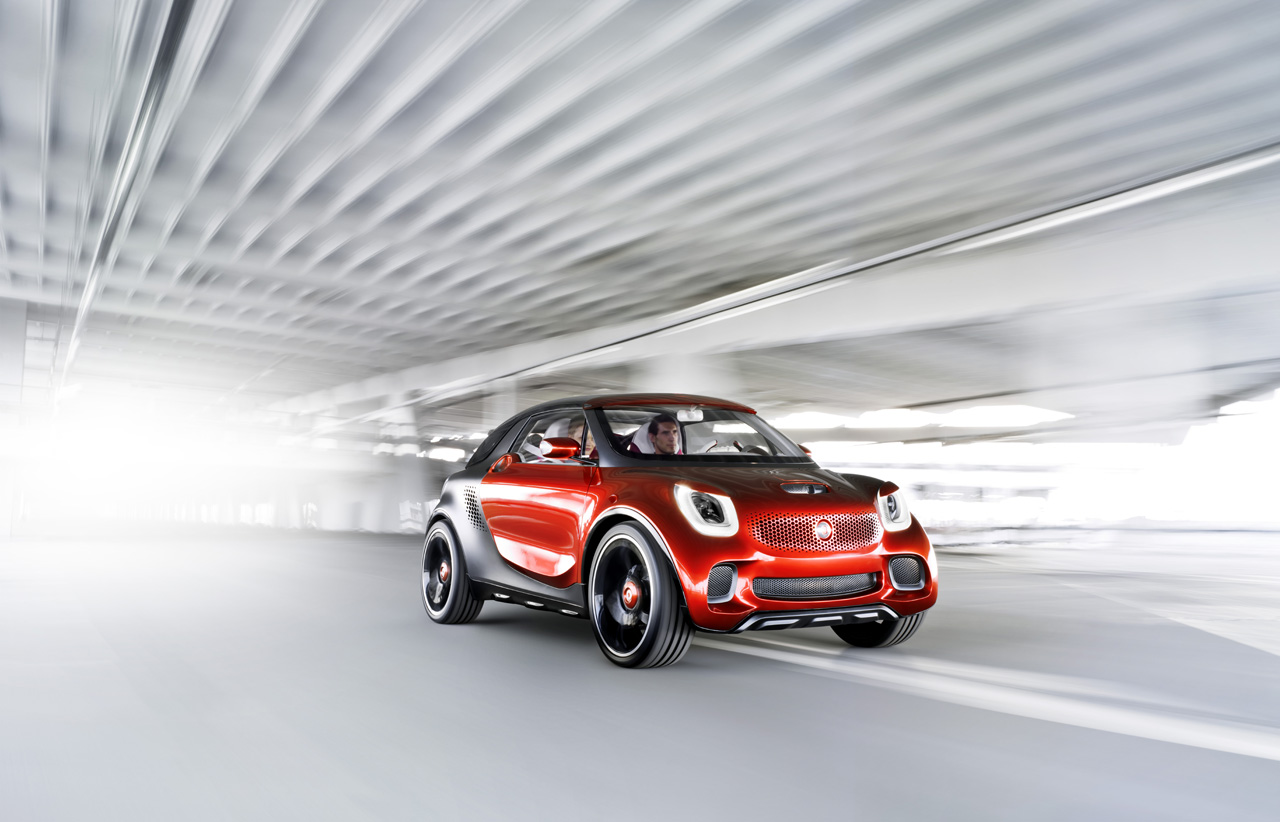 Currently however, with companies falling over themselves and struggling to stay away from bankruptcy, Smart is pretty much in the same condition.

The overlord German company doesn’t want to lose Smart somehow so a brand revival is under way. It could be because they need this.

It could also be because Mercedes are fighting against BMW and Audi for luxury sales yet they don’t want to be the one who loses a brand out. 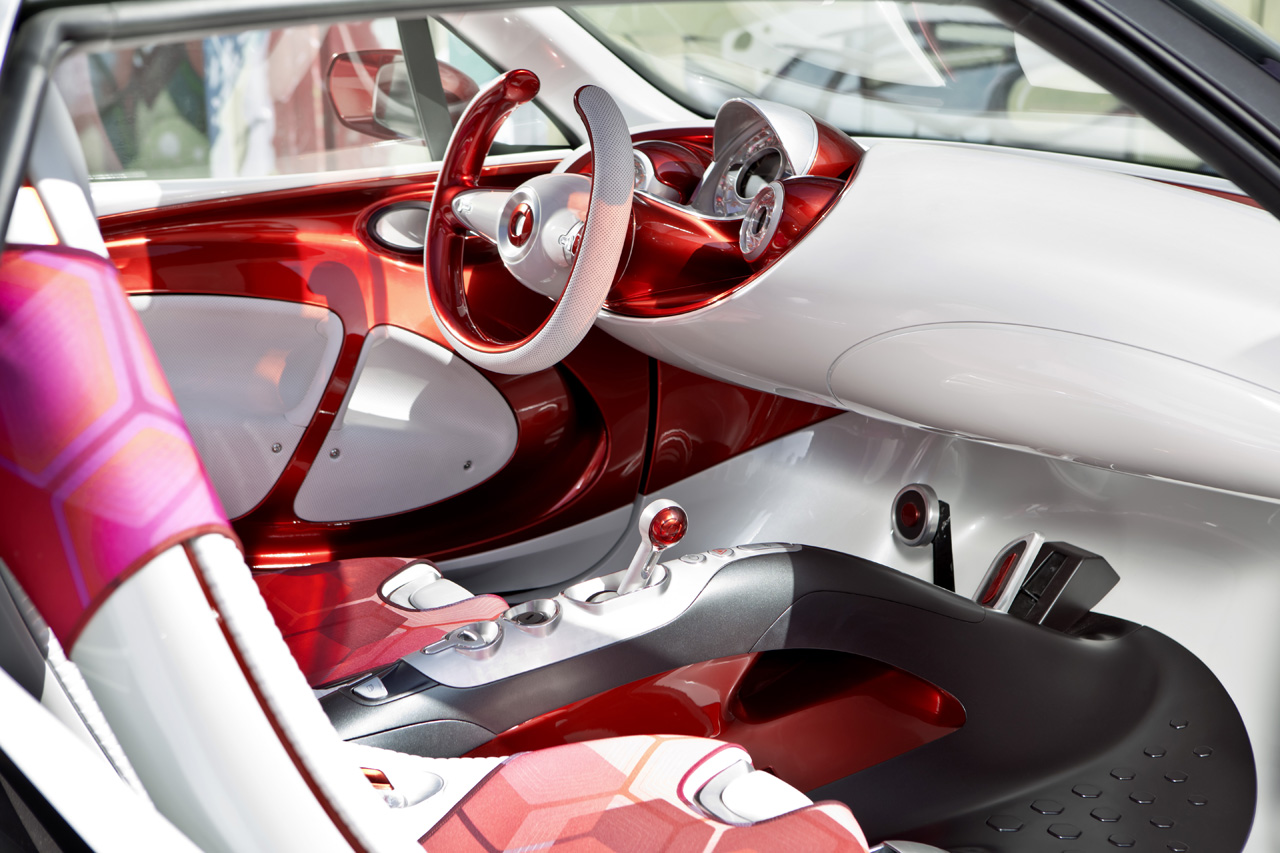 Either way, the company specializing in small toys with tax disks will soon get a new ForTwo and ForFour ready for the market.

Reportedly, both these vehicles will be built alongside Renault. The French company has a lot of experience with small cars so that sounds great.

Sharing a platform with more conventional models sounds pretty good and will likely keep costs down. Rumor has it that a rear-engined setup will prevail. 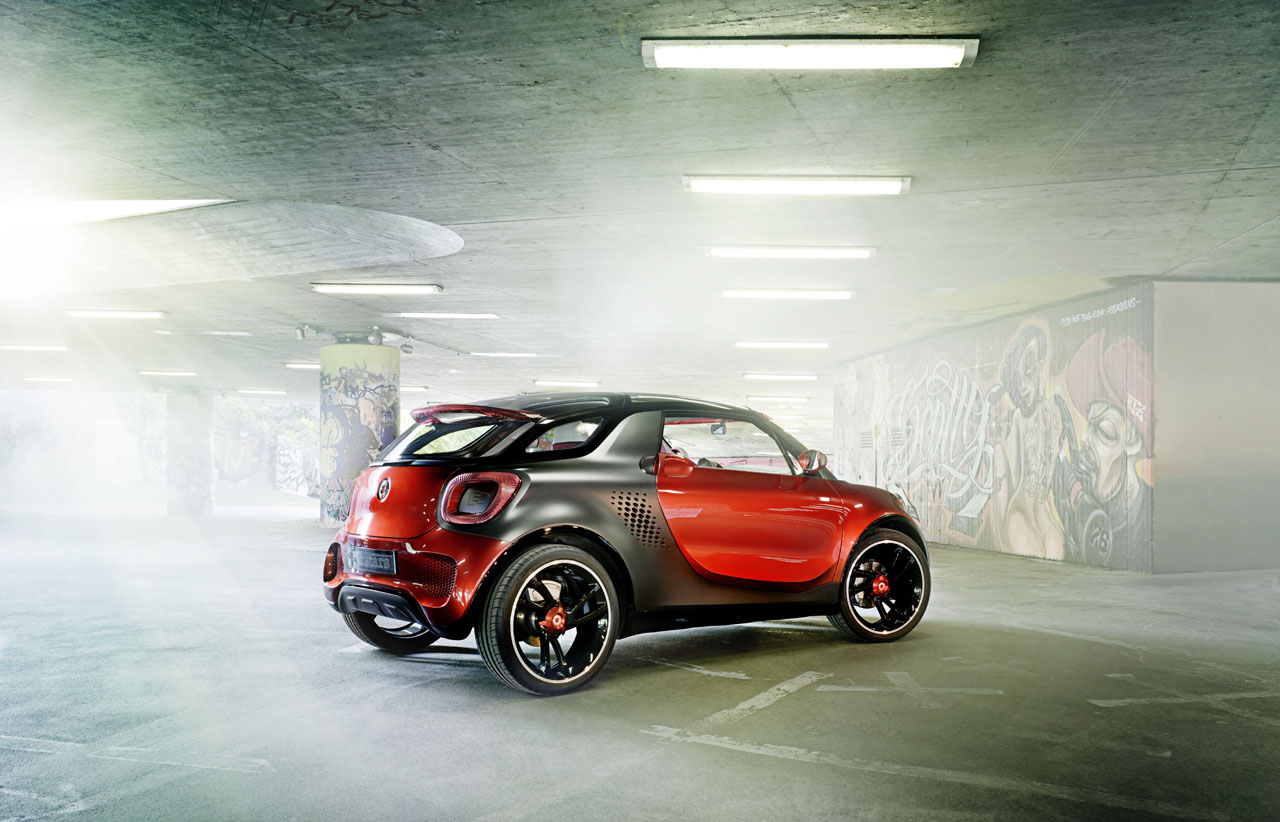 More interestingly however is the fact that Smart will turn more conventional in terms of direction as well. There’s plan to make the lineup somewhat larger this time round.

A new crossover from Smart is going to come around in hope that some money will still be made from the company, despite the fact that interest doesn’t really exist.