Home
Mercedes
Mercedes Citan gets singled out by KTW Tuning 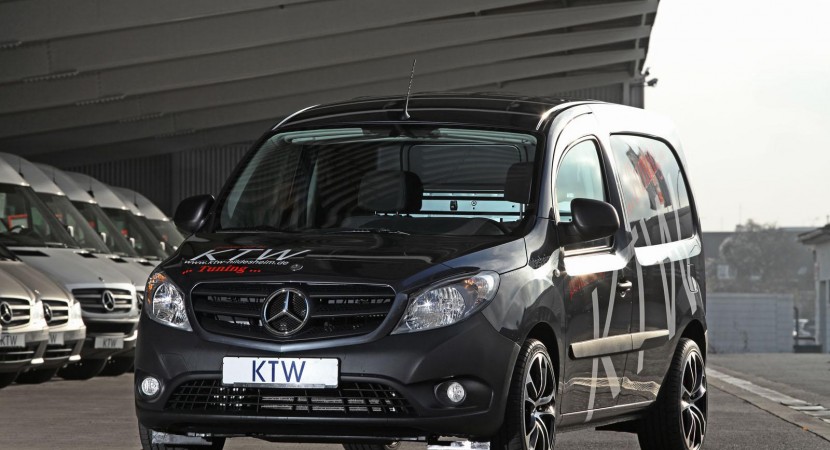 We don’t see them on the road that often. Oh no wait, they’re actually everywhere on the roads. There’s tons of vans everywhere, even if not this one.

The Mercedes Citan has just barely entered production and will only be available starting next year but the guys at KTW Tuning reckon it will sell big. 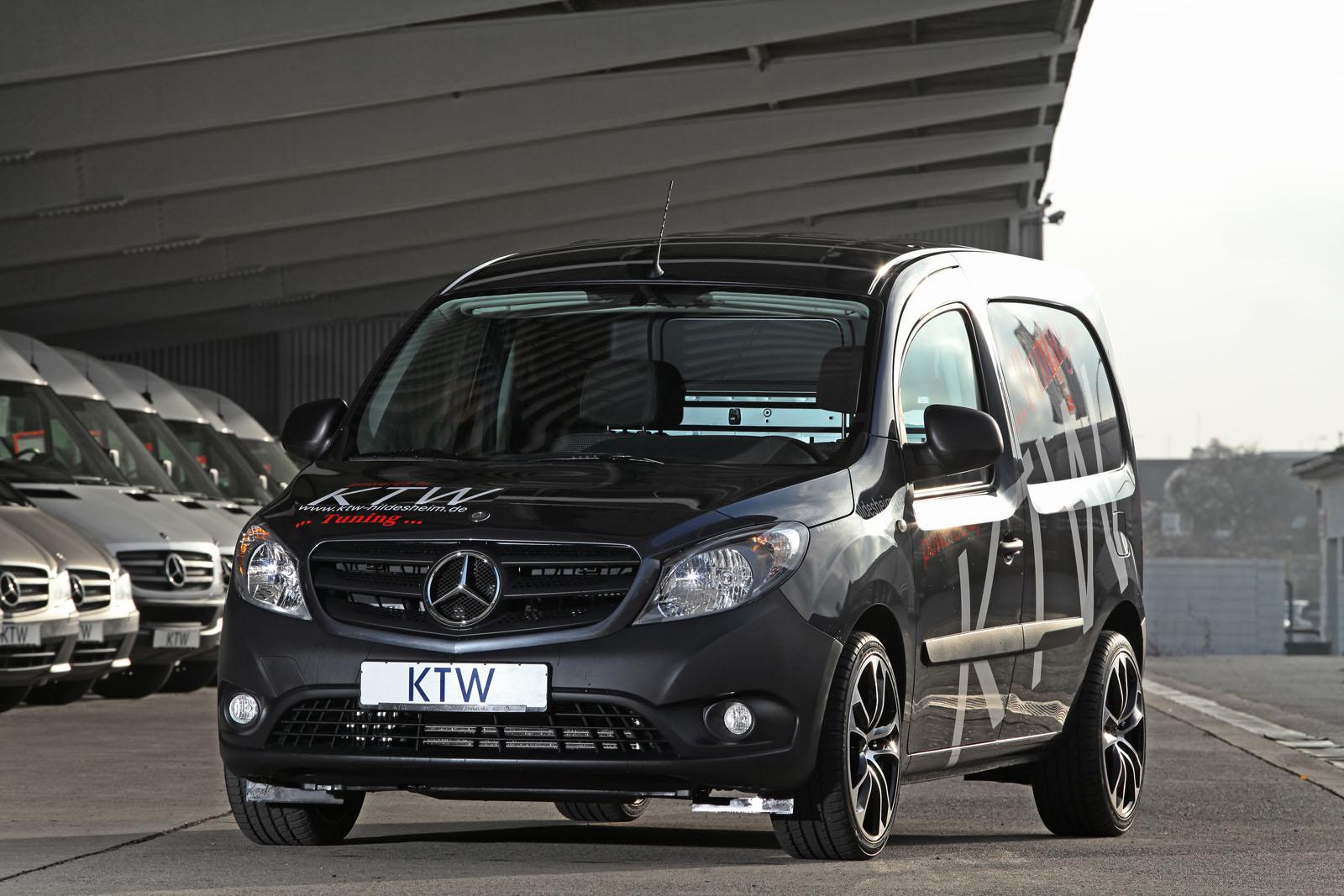 That’s a rather unusual decision, especially when it comes to commercial vehicles. The adverts showcase different versions and equipment but the reality is different.

Out in the real world you can just see the fact that Mercedes will sell more than half of the Citan vans in the same trim line.

It’ll be a white van with entry level trim and none of the trinkets that make it interesting. It is after all a small van, it has to work first, be interesting second. 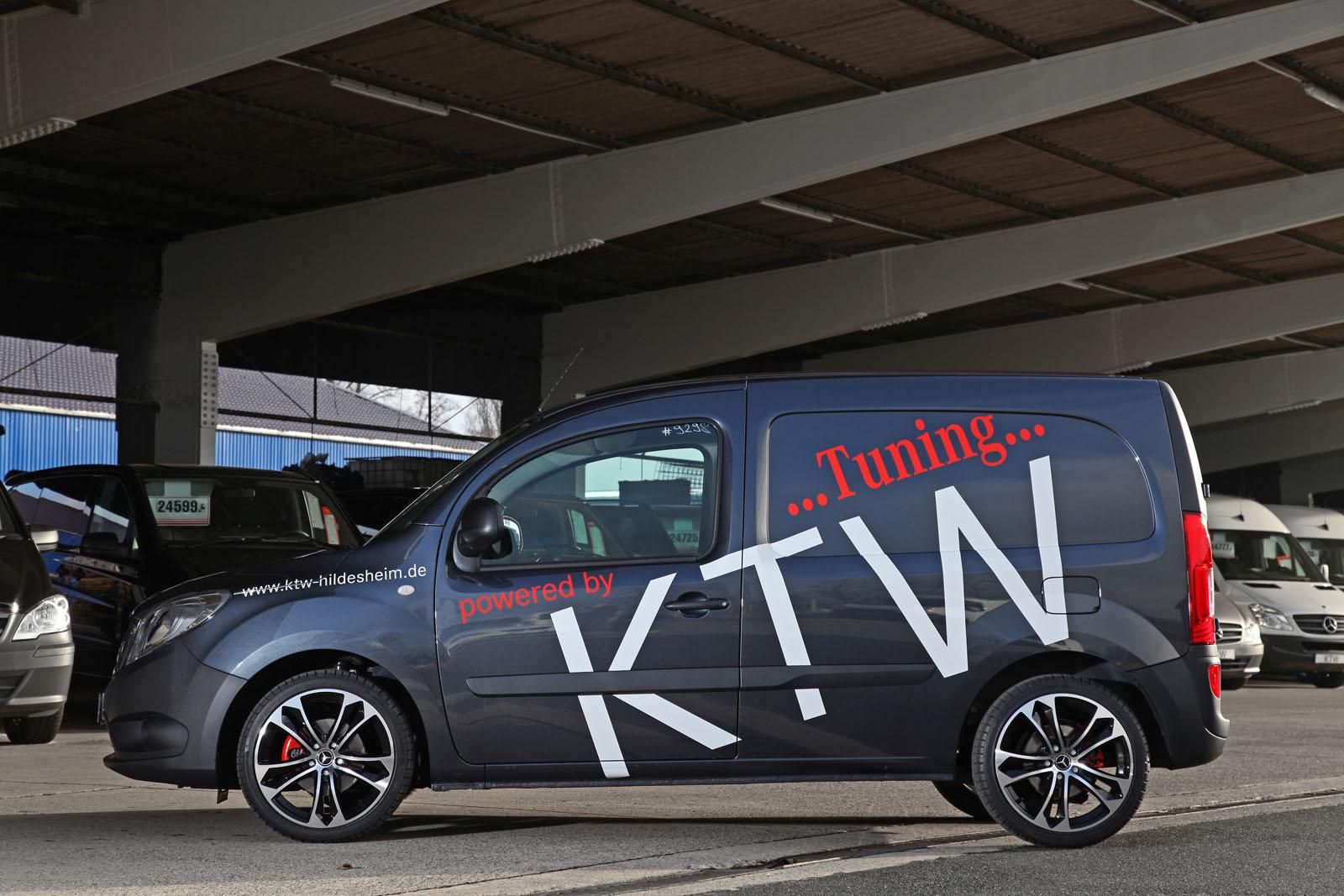 KTM want to help people break away from that. It’s well known that drivers quite often like to suit up their work cars so perhaps this is actually a package aimed at them.

The German tuner didn’t go all stupid with aerodynamics modifications or any kind of performance tweaks. They’ve focused on details in the appearance.

To begin with, they took off the unimpressive wheels and fitted a new set of 18 inch alloys with fatter tires and while they were at it they painted the brake calipers red. 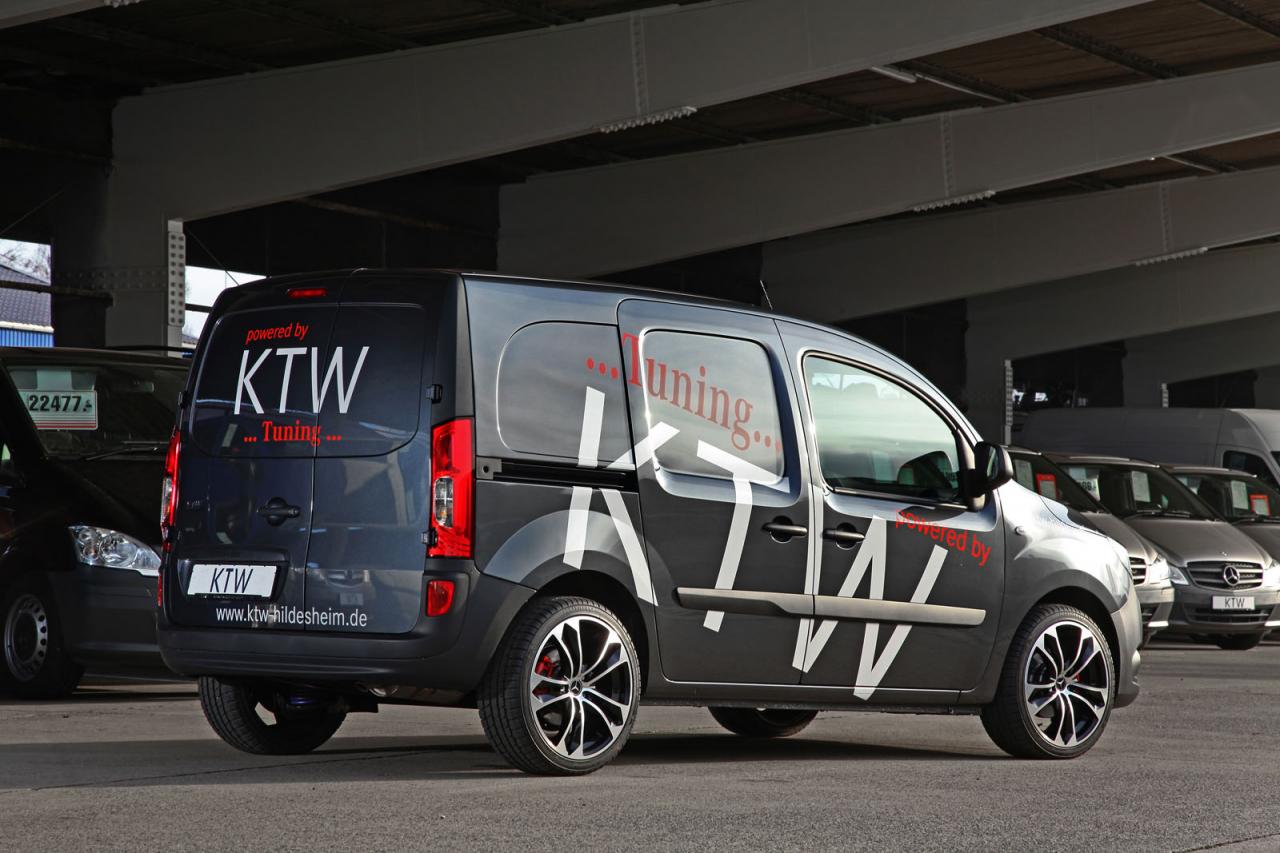 Just in case the driver is more interested in the sticky bits, a set of decals with the company’s name might be up his street.