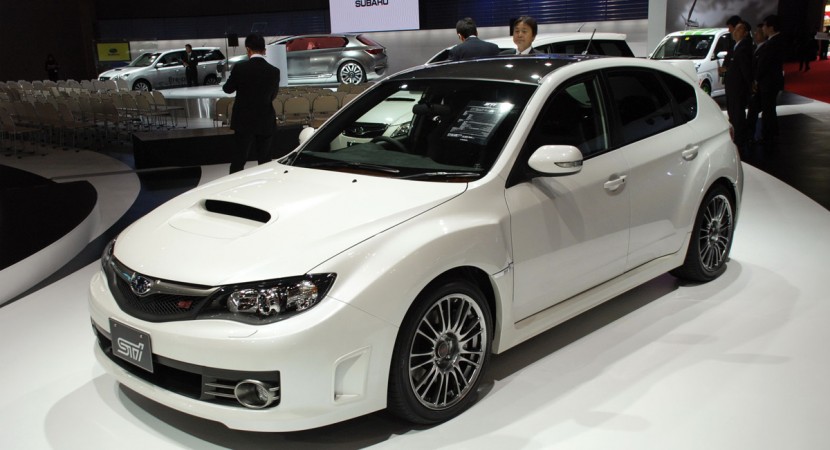 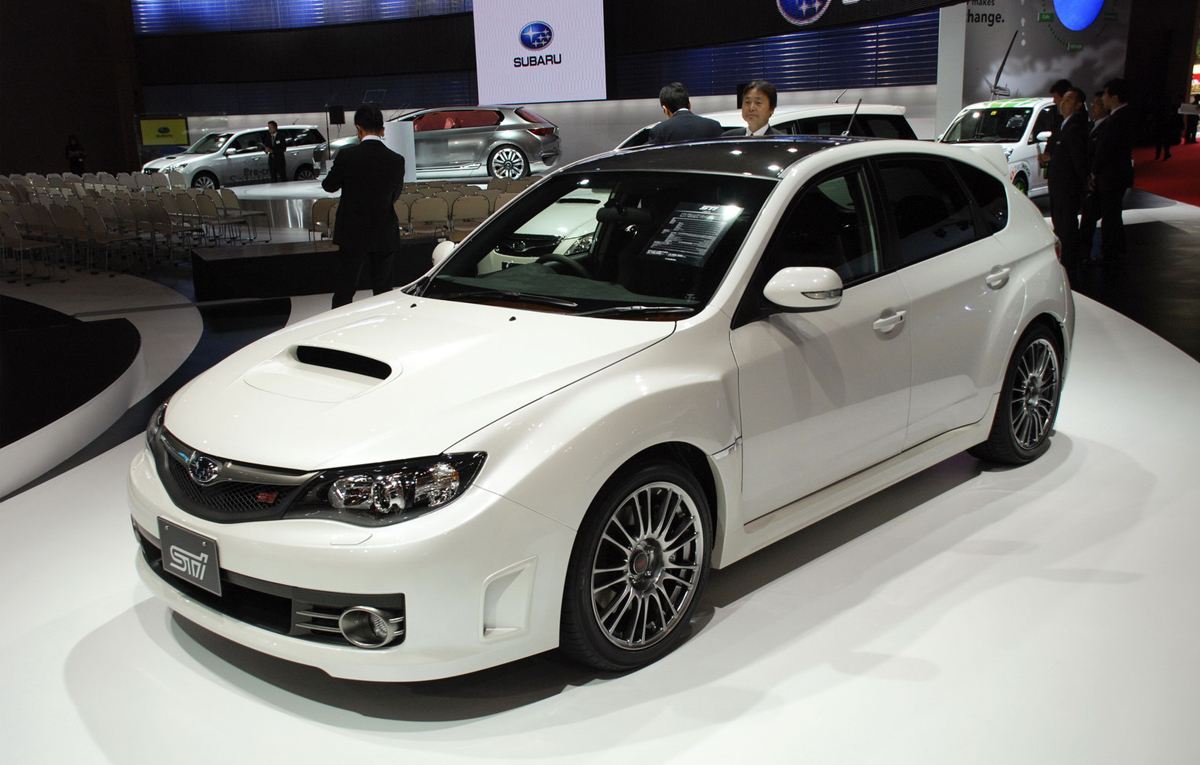 The Impreza WRX STi Carbon interior presents improvements, such as dashboard and leather seats from Recaro JDM. The special edition has not received the changes. Thus, it will be available in two engine versions: a 2.0 liter turbocharged boxer engine with 308 hp and maximum torque of 422 Nm and a 2.5-liter turbocharged propellant which generates 300 hp and 407 Nm.