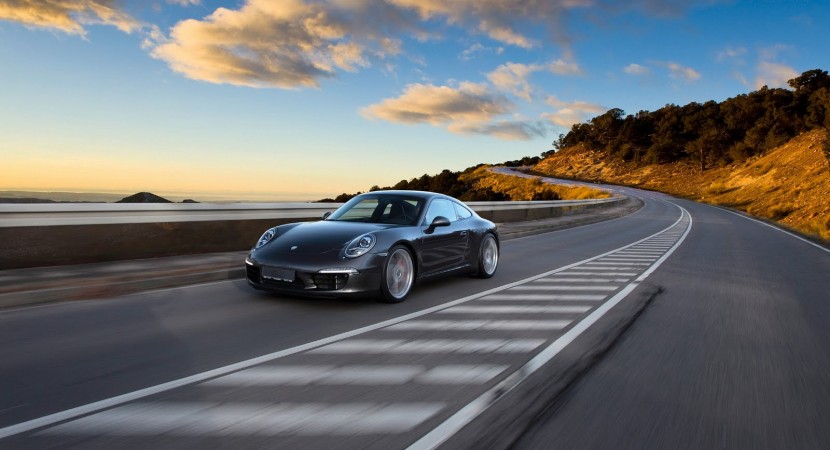 It seems that the German specialists from Techart are turning their attention to the new Porsche 911. Until now, Techart developed several tuning kits for Porsche models such as 911 Carrera or Carrera S, therefore, the new 911 model should not raise problems. 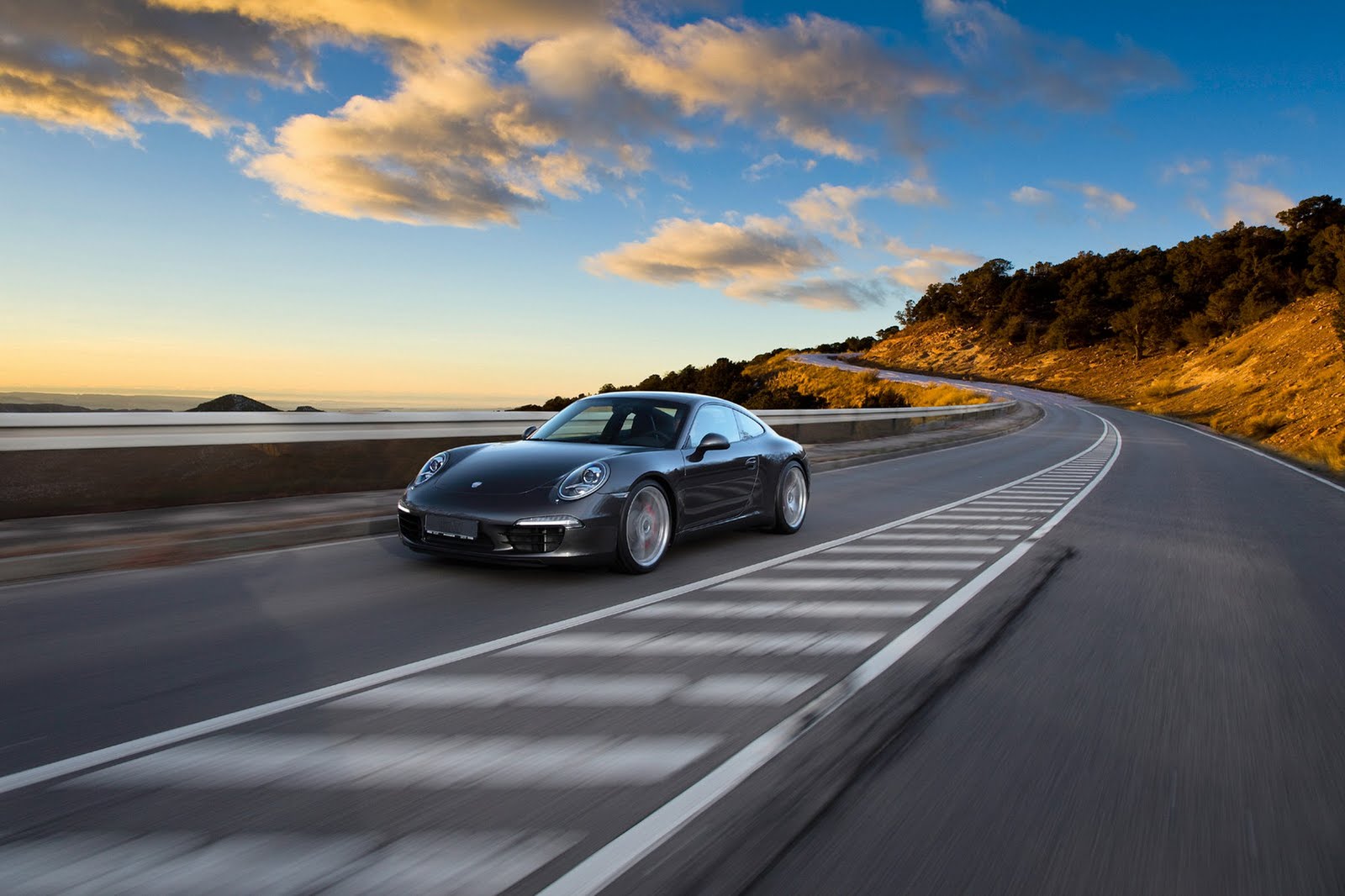 For now, the specialists from Techart decided only to preview the new package by releasing few official photos. The aesthetic improvements include new forged alloy wheels with sizes of 20- or 21-inch along carbon fiber parts and polished stainless steel sport tailpipes.

At the interior, Techart says that there will be a full leather treatment with decorative stitching, accents of leather or Alcantara, a three-spoke steering wheel with paddle shifters but also a larger offering of trims. 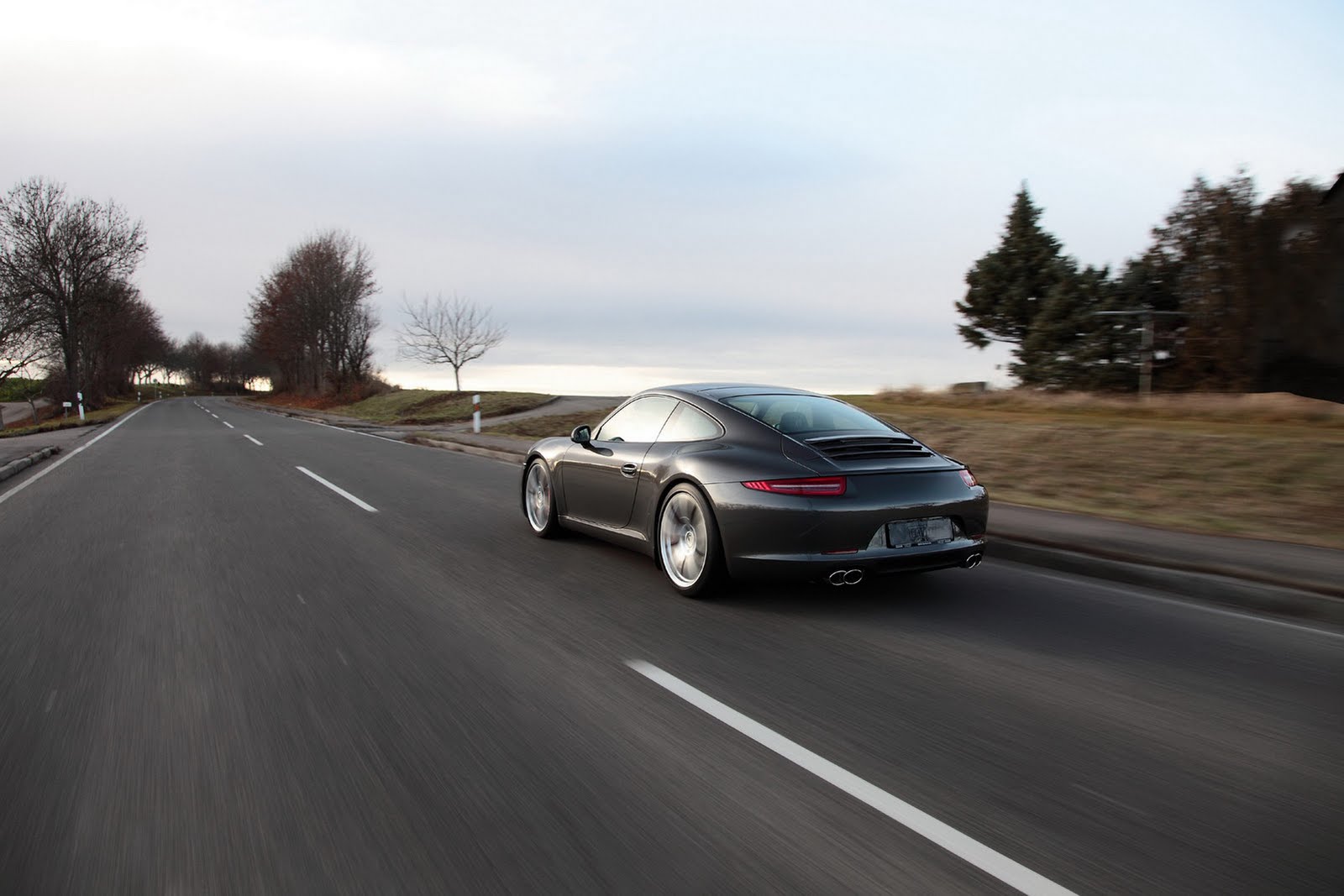 Besides the noteworthy appearance improvements, Techart promises some performance upgrades but at the moment there are no details in this regard as this is just a preview of the package. 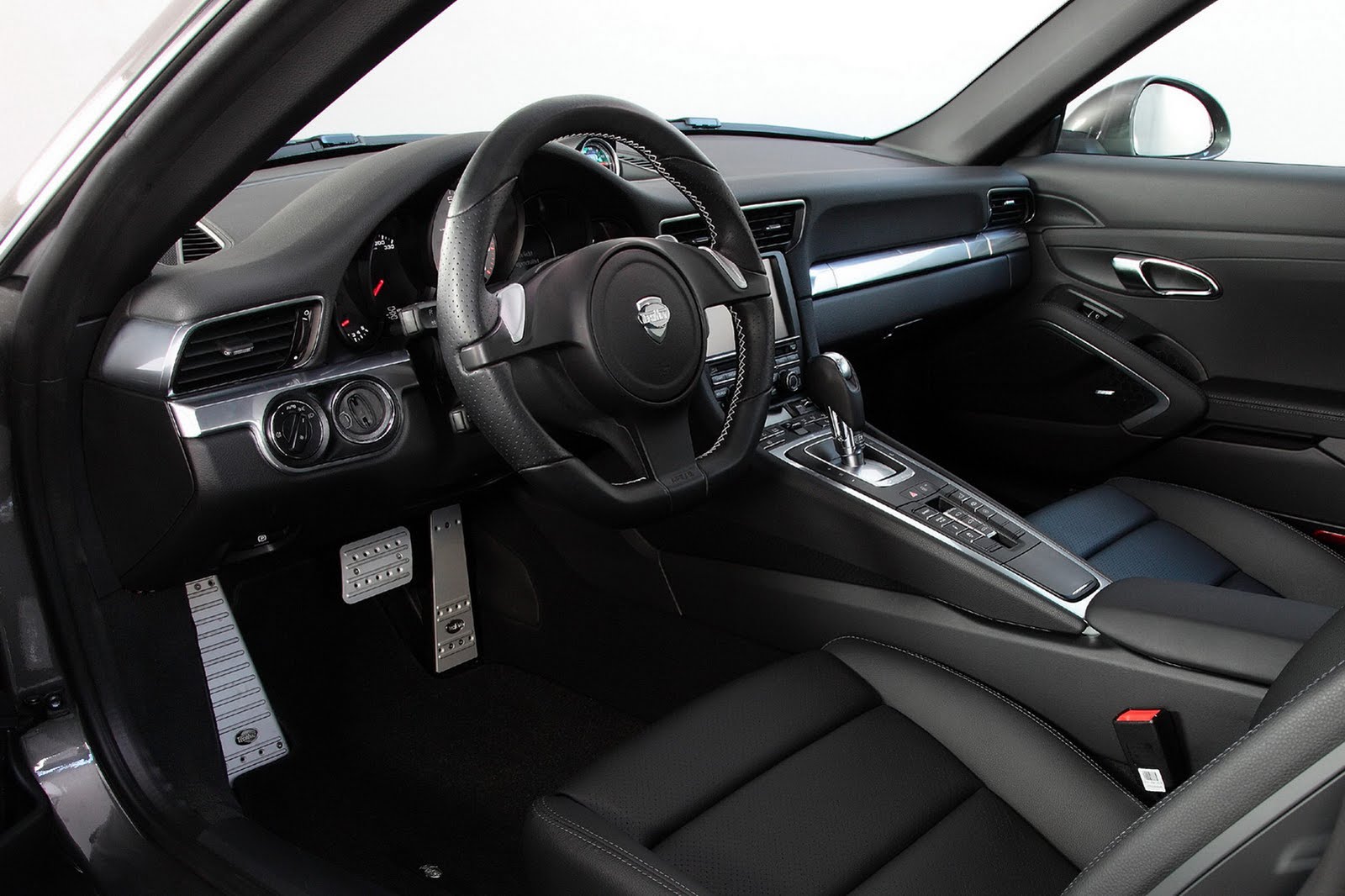 The entire tuning kit for the new Porsche 911 will be revealed at next year’s edition of the Geneva Motor Show which opens its gates in March.