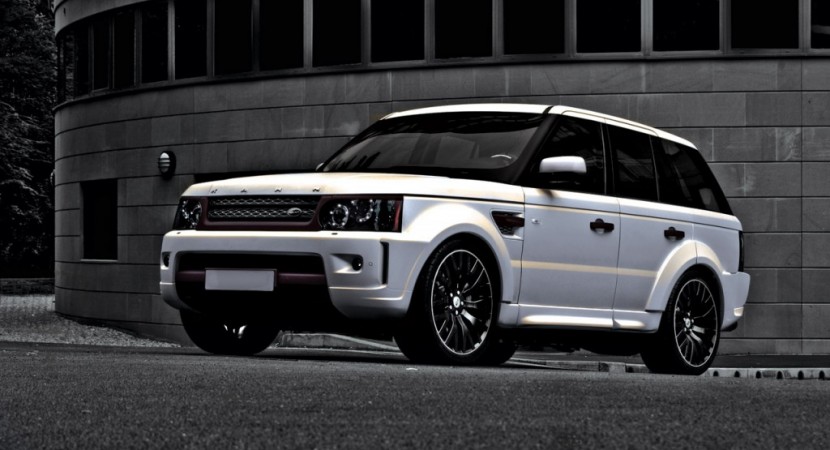 It’s hight time for the 2011 Range Rover Sport RS to get some new looks and this is thanks to Project Kahn which fitted it with a new body kit adding sportier looks and also performance. More info after the click. 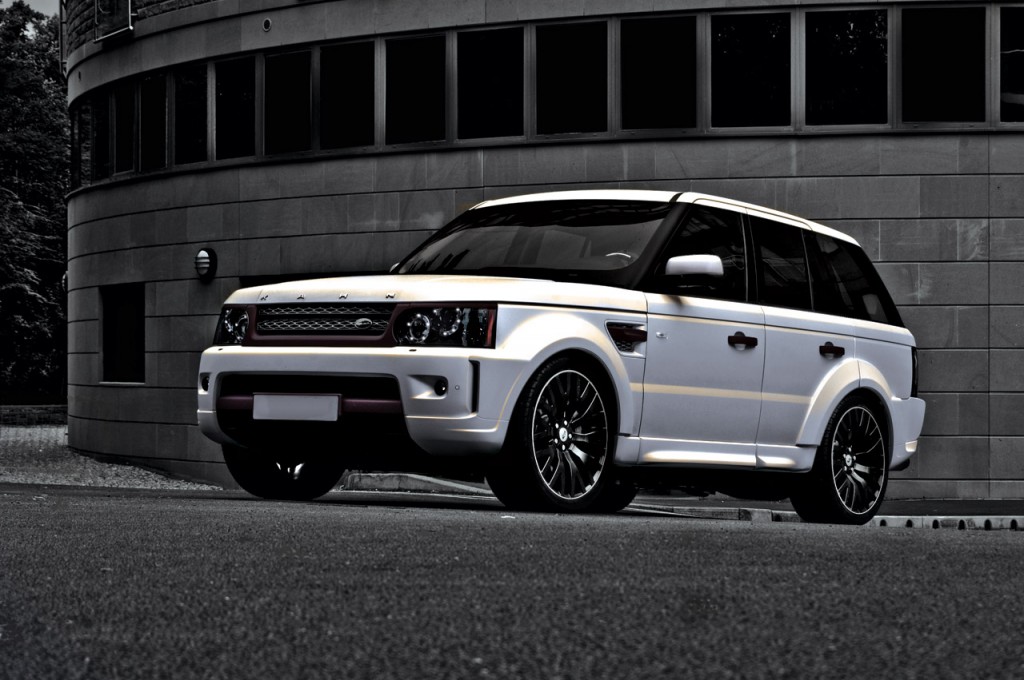 Made from carbon composite materials, the 2011 Range Rover Sport RS kit from Project Kahn weights less than the original body kit (by up to 50 percent). Not only does the new carbon body weigh a lot less (no pun intended), but it also offers new design possibilities in terms of finishing.

Featuring new bumpers both to the front and to the rear, new wheel arches and new 22-inch wheels, the new look package is complee. In the performance department, the 2011 Range Rover RS will only sport a new exhaust system worth 5,000 euros (installation included). But considering the lighter weight of the body, it might bring a couple more hp which couldn’t hurt.

Those interested in the body kit for the 2011 Range Rover RS from Project Kahn will be able to get it next month, though we didn’t manage to find the exact price for it, but maybe it won’t bee too expensive.