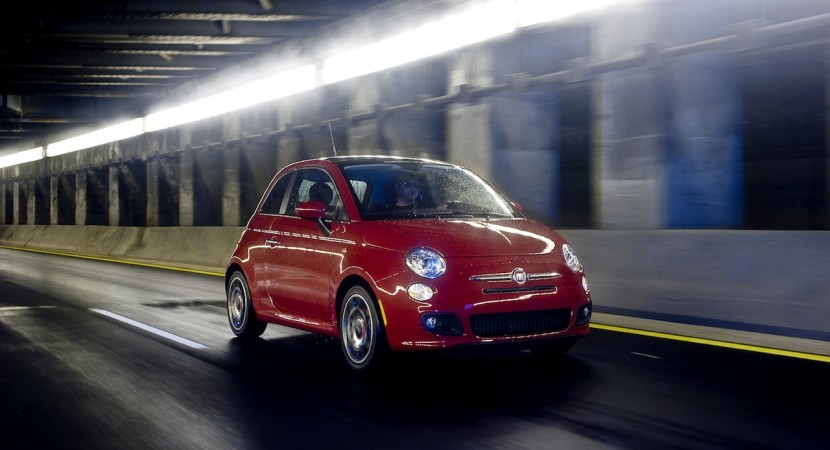 The 2012 Fiat 500 is one of the most eagerly awaited cars to ever to hit U.S. shores but even in these conditions, Chrysler seems to be taking his time. 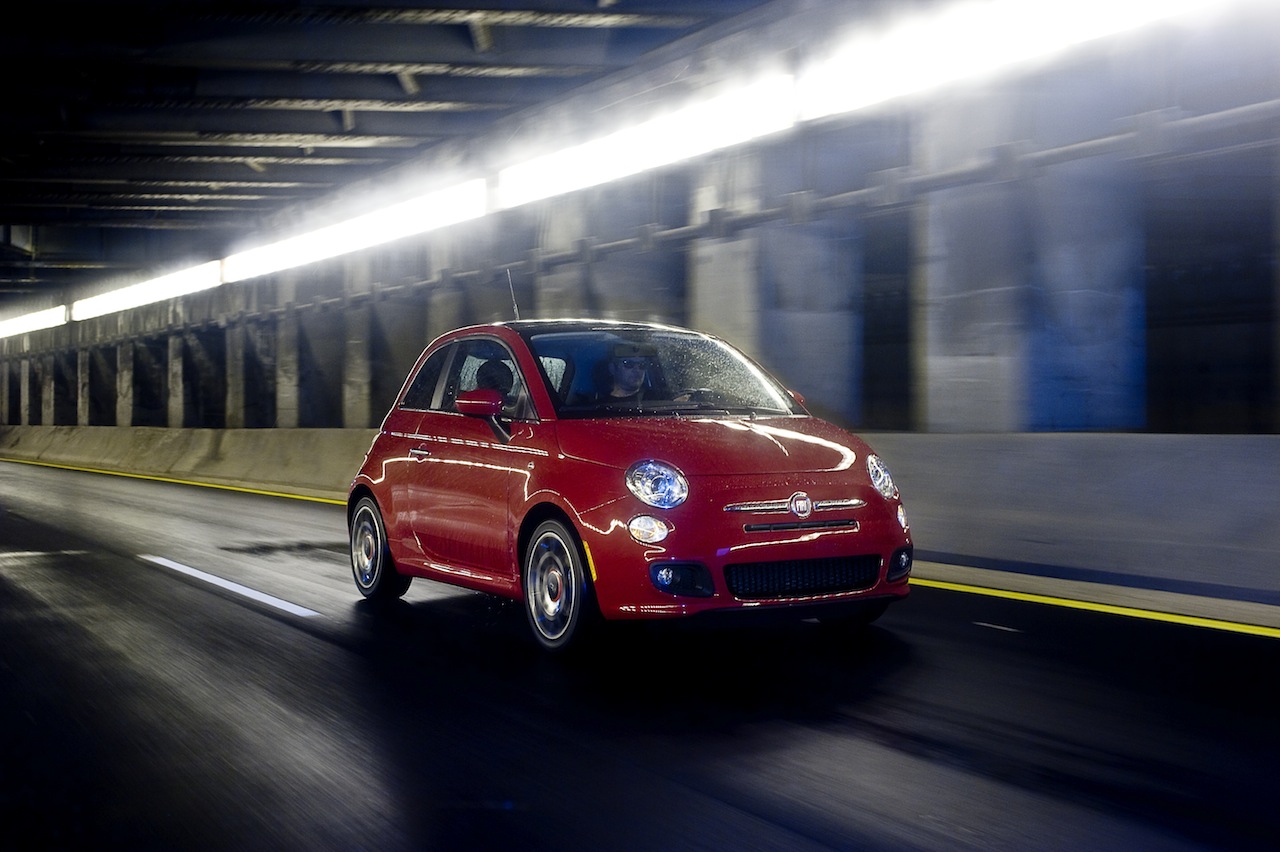 Within their latest announcement the Fiat 500 will not be ready for the market until September of year because of some delays of the dealership network.

Laura Soave who is the head of Fiat brand for Chrysler came forward with this announcement and she was pretty “cute” about it. 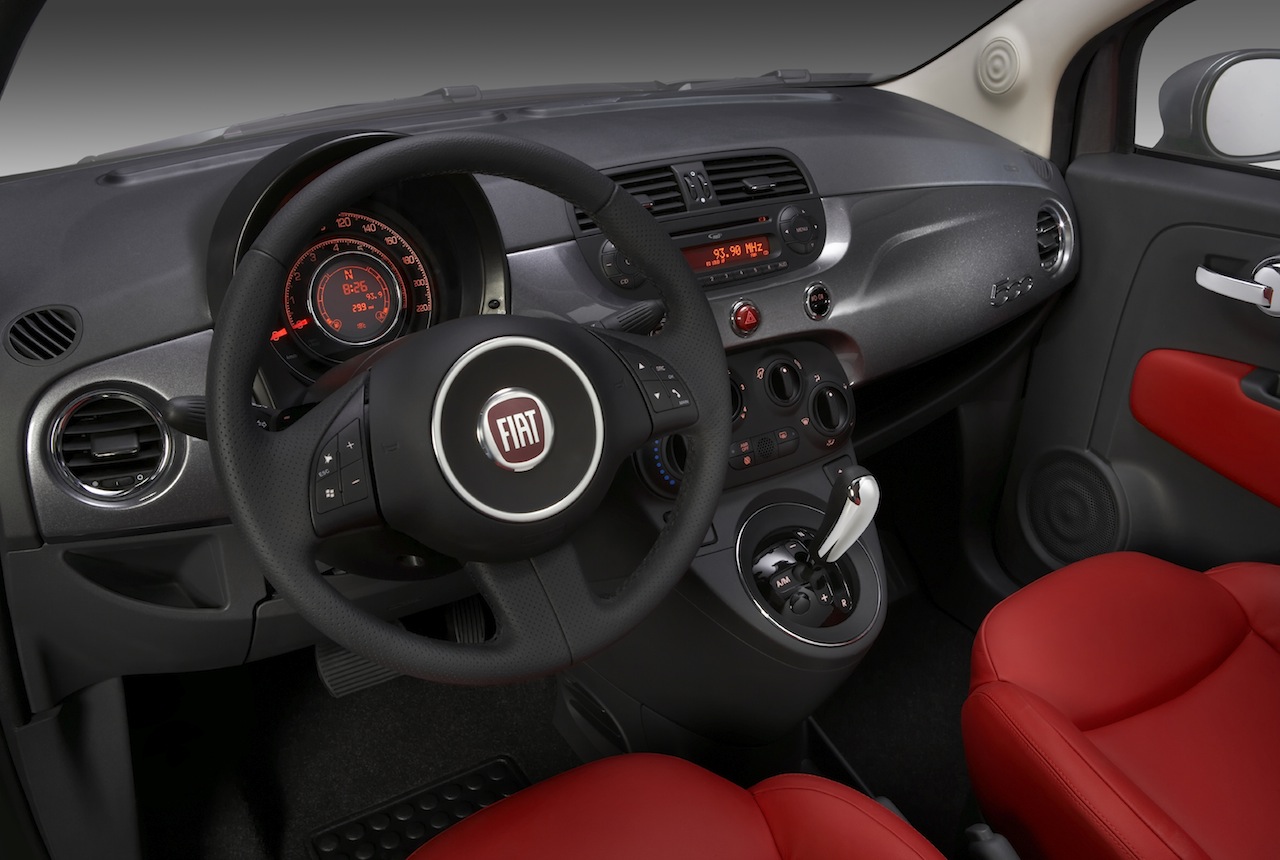 Even though that’s a bit of a problem, between 30 and 40 of the dealerships will be up and running by the middle of March. All of which where supposed to start business today.

The 2012 Fiat 500 should start becoming an inventory item the rest of these dealerships by sometime in September.

When it eventually comes to the stateside market the Fiat 500 will be powered by a 1.4 liter MultiAir engine.

It’s this engine that promises 10 percent more power and 10 percent less fuel used while 10 percent of the carbon emissions have been canceled out. 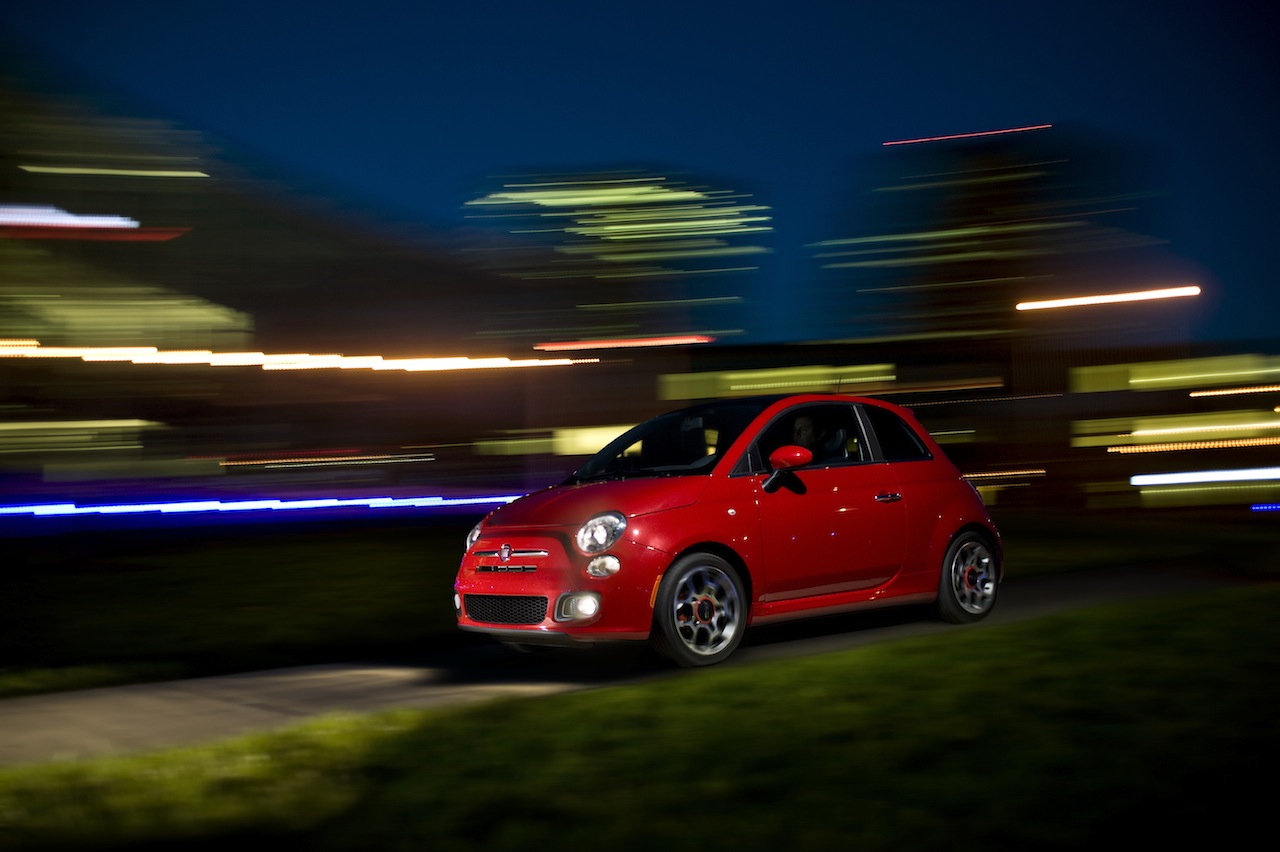 I guess the 2012 Fiat 500 will either be launched as soon as possible or it’ll become the anti-fashion car the VW Beetle was in Europe because of a late arrival.