Automotorblog: Daily news on cars and motorcycles Blog Porsche The Porsche Cayman to share factory with the Golf
Porsche VW 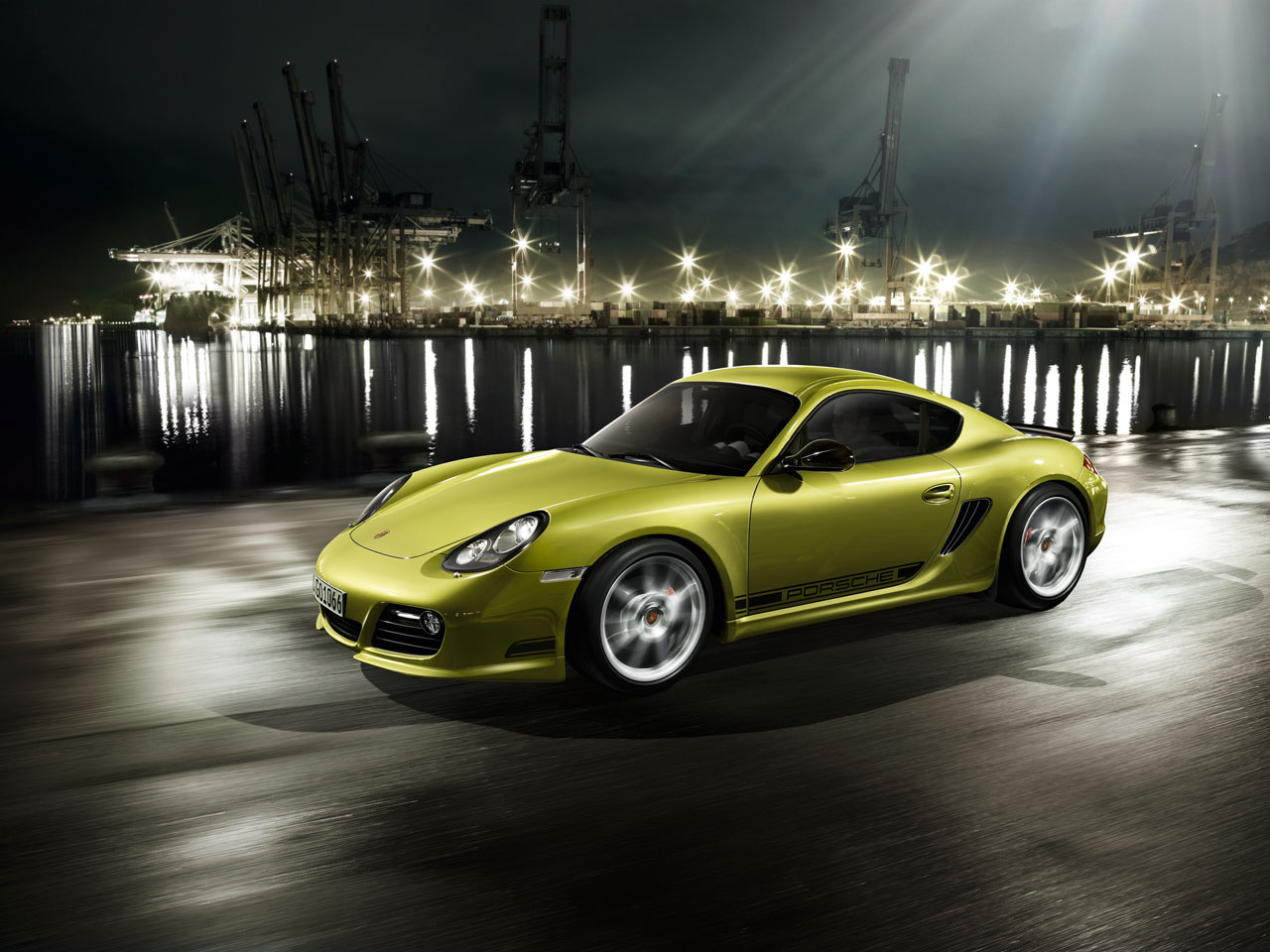 See, the automotive industry does love you. How else would you hear about this sort of thing even though New Year’s Eve is knocking on your door?

According to a report from a factory insider, there’s a very good chance that Porsche may send production of the Cayman and the Boxster to the same plant where Volkswagen build the Golf.

The situation isn’t exactly diamond clear on when and where but it does mean there’s something historical about to unwind.

Apparently the factory in Osnabruck is being equipped and modified so that it would accommodate the manufacturing of both the Porsche Cayman and the Porsche Boxster but that’s not the whole story.

In reality, VW would only really make the Cayman and Boxster if Porsche get overwhelmed by orders of these models. In case you’re not exactly the believing sort, you should know that the Volkswagen insider sharing this information is actually Ludger Teeken, CEO of the Osnabruck plant.

And in case you still find this hard to understand perhaps I can be of some assistance by saying that Porsche and VW have shared production facilities and such for quite some time now. Back in the 80s and 90s the Porsche 924 and 944 went through the same process as the Cayman and Boxster might.