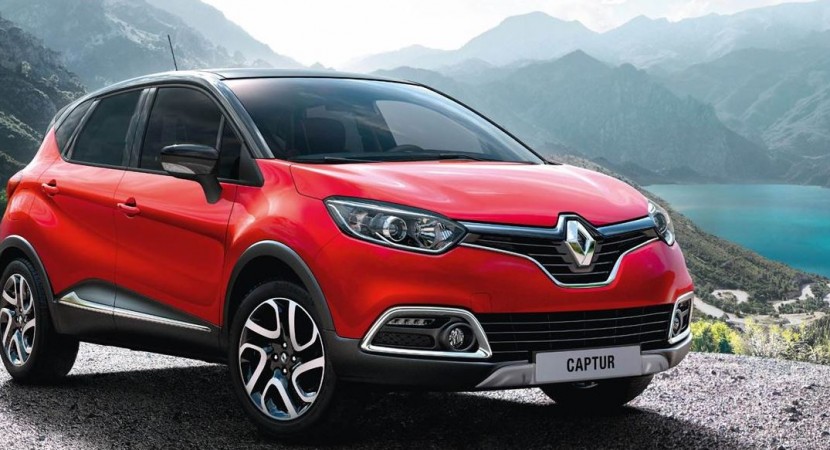 The Renault French based carmaker has recently introduced another top of the line model in the United Kingdom, the Captur Signature version, which will feature a lot of interesting tweaks and high-end materials inside.

The Renault Captur Signature is based on the Dynamique S MediaNAv, coming with some features of its own, like the chrome accents on the front grille, on the side strips and body lit. 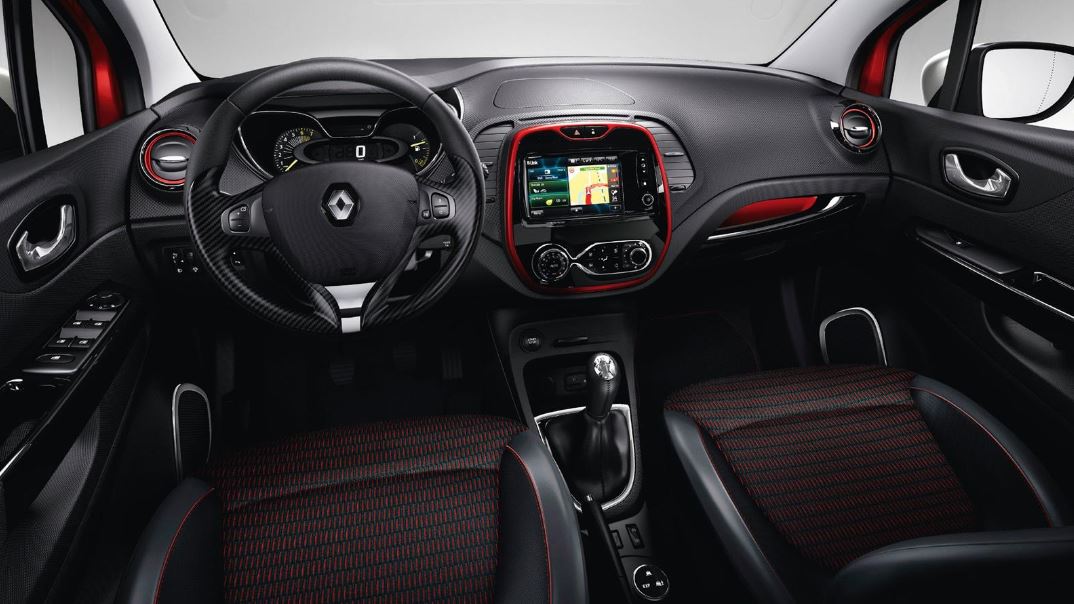 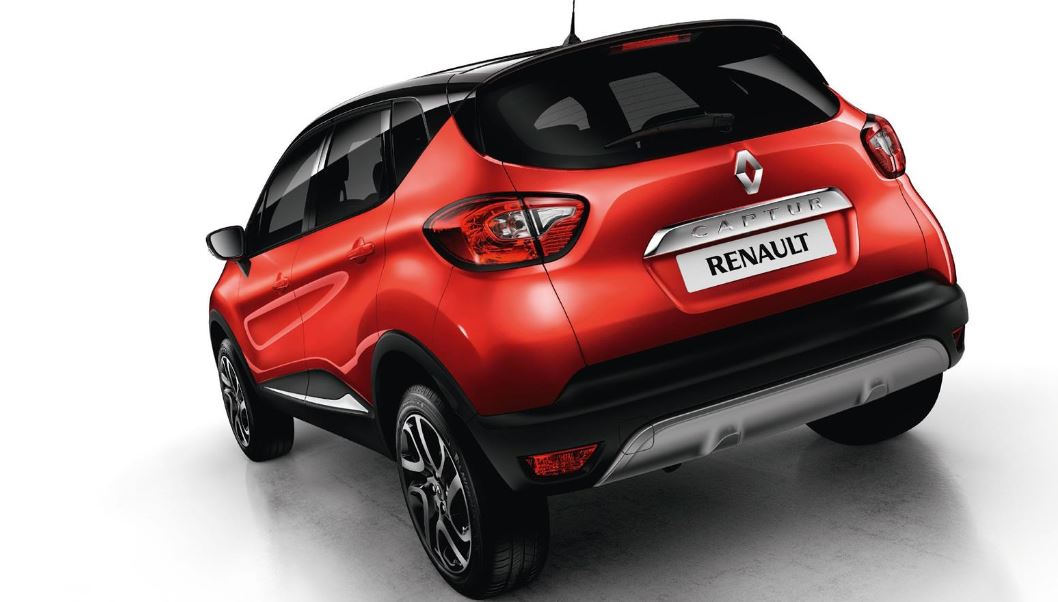 Under the hood, the Renault Captur Signature will be powered by the TCe 90 0.9-liter, coming with a five-speed manual, while the 1.2-liter TCe with EDC, will output 120 horsepower.

The higher 1.5-liter dCi 90 unit will also come available for the Renault Captur Signature, for which you will have to pay 19,895 GBP, while the base one will score 17,495 GBP.