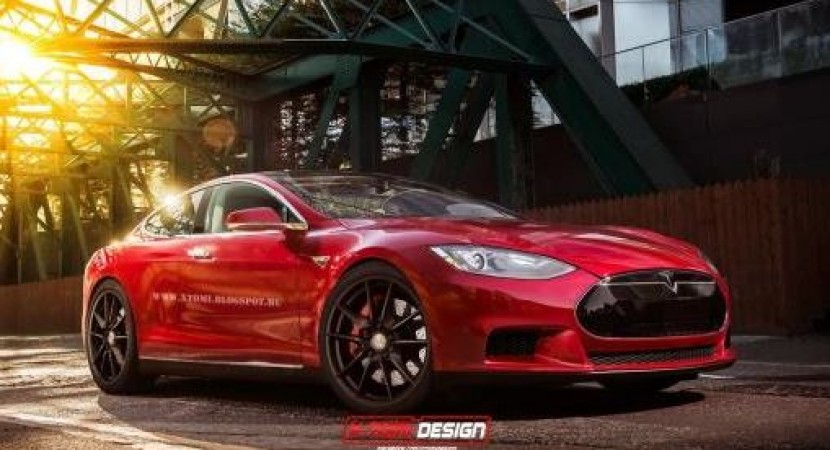 The famous North American Tesla Model S was recently tweaked wearing a two-door body style, meaning that the North American automaker is planning to launch the model in the following years.

The rendering with the Tesla Model S electric car coming in a two-door coupe body style is a clear indication that the version will actually complete the company`s lineup, standing near the soon unveiled Model X crossover and the electric Model S. 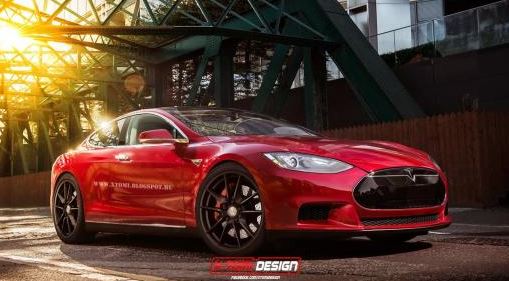 As you could probably see, the rendering has been designed by famous X-Tomi Design, showing an attractive and sporty two-door coupe.

To be a reminder, the Tesla Model S was first introduced on the market in June 2012, coming as an electric car and being manufactured in the United States, in Fremont, as well as in Europe, at Tilburg plant in Netherlands.

The Tesla Model S is powered by an electric motor, developing 416 horsepower and 600 Nm of torque, with the motor being connected to a one-speed fixed gear transmission.

Based on the type of battery that the Model S uses, the car has a total range standing between 375 km and 500 km, which is not bad at all, if you chose a 60kWh or an 85 kWh battery.