Home
Audi
Upgraded Audi A7 Sportback Launched in the UK from 45,875 GBP 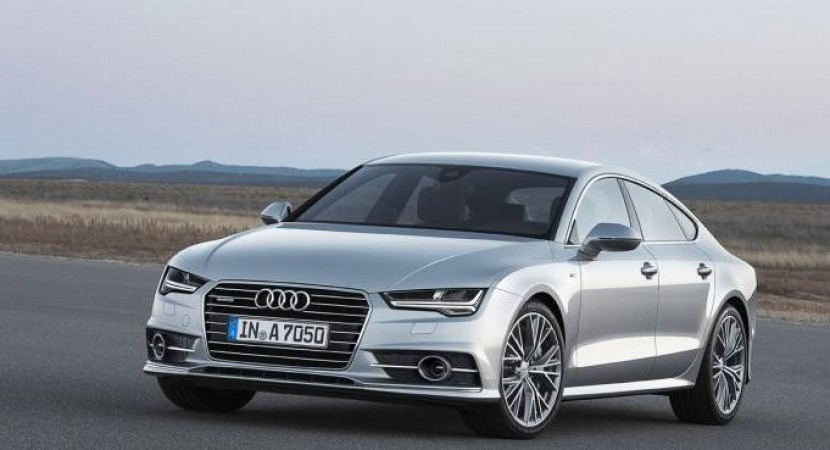 The upgraded version of the present Audi A7 Sportback is heading towards the United Kingdom market, having a starting price of no less than 45,785 GBP.

We are talking about a facelift that is already available for pre-orders in the UK, for the base price of 45,785 GBP, for the entry-level SE Executive version. 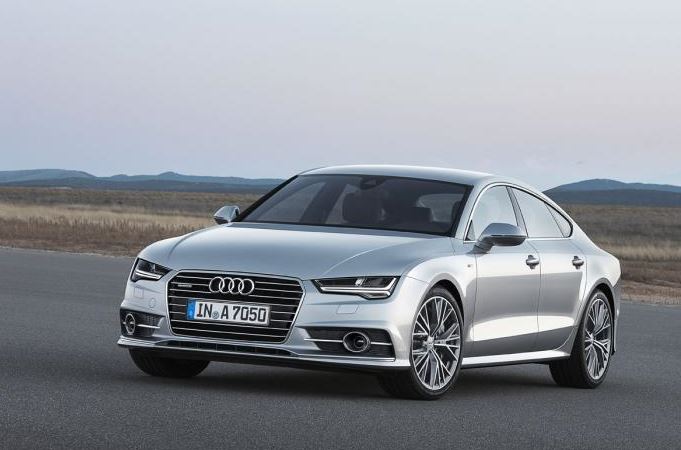 For that money, you will receive a 3.0-liter TDI unit under the hood, but if you want higher power for the same unit, then you should buy the RS7 Sportback version, which will hit its dealerships in September, from 84,480 GBP. 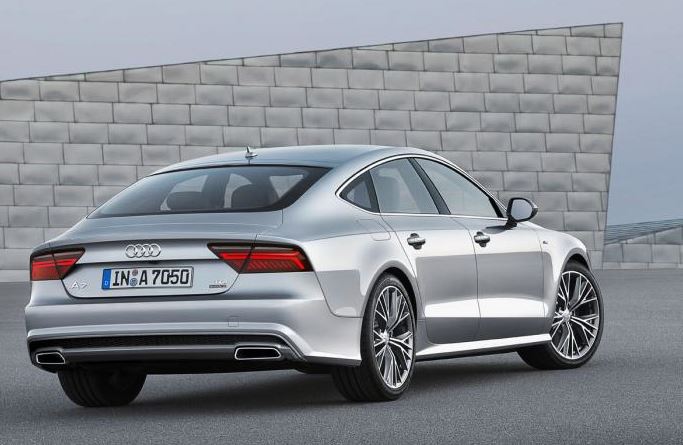 The Standard Audi A7 Sportback facelift will become available for sale at the end of the 2014, while the top of the line RS7 will reach its owners at the beginning of 2015. 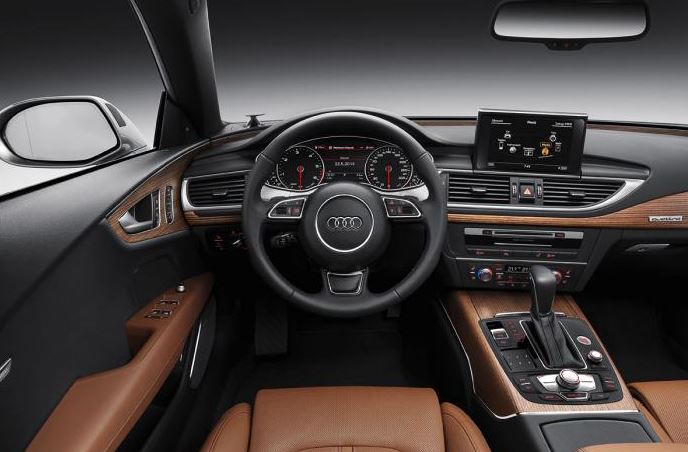 In terms of standard features, we might be talking about four-zone climate control, heated leather seats, MMI navigation system, parking sensors and more.

The Audi A7 Sportback facelift will come with a range of engines under the hood, like two petrol and three units, with power between 215 horsepower and 328 horsepower.