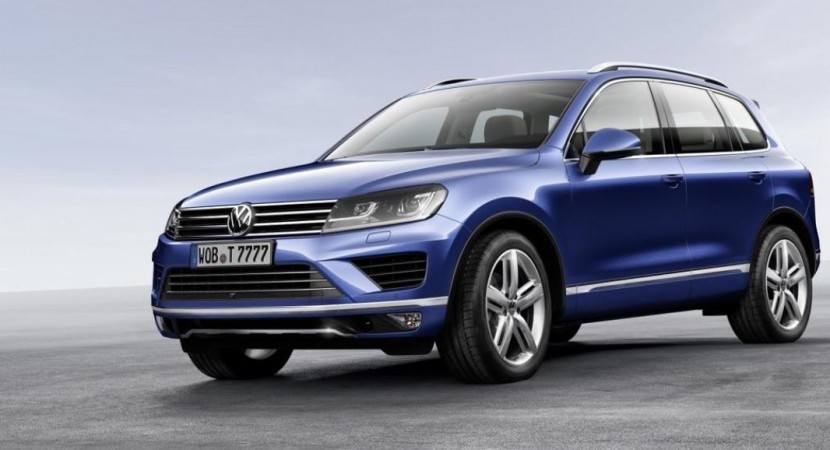 The Volkswagen German based automaker is launching the high-end 2015 Touareg SUV in the United Kingdom, where the model will be available for sale from 43,000 GBP.

The 2015 Volkswagen Touareg will hit the UK dealers nationwide in November, but you can also pre-order the model at the base price of 43,000 GBP, starting this month.

For that price, you will get a fresh new fascia, different front and rear bumpers, new diffuser, revised front grille, bi-xenon headlights, as well as fresh new alloy wheels and a choice of body style paintjobs.

The 2015 Volkswagen Touareg will also come in three versions, namely the SE, the Escape as well as the R-Line.

There are also two 3.0-liter TDI engines to equip the model under the hood, with power to range between 201 horsepower and 258 horsepower, both being in accordance with the Euro 6 emission standards.