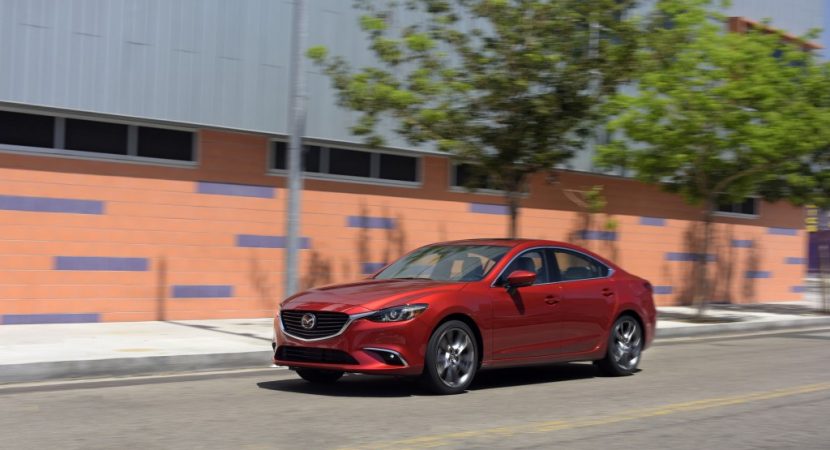 Finally, the all-new 2017 Mazda6 has been revealed in the United States, the model coming available in three versions: Sport, Touring and Grand Touring.

All three versions come equipped with a lot of features as standard, including the G-Vectoring Control and improved sound deadening material.

On the other hand the 2017 Mazda6 Touring comes with more amenities, such as Smart City Brake Support, rain-sensing wipers or automatic headlights.