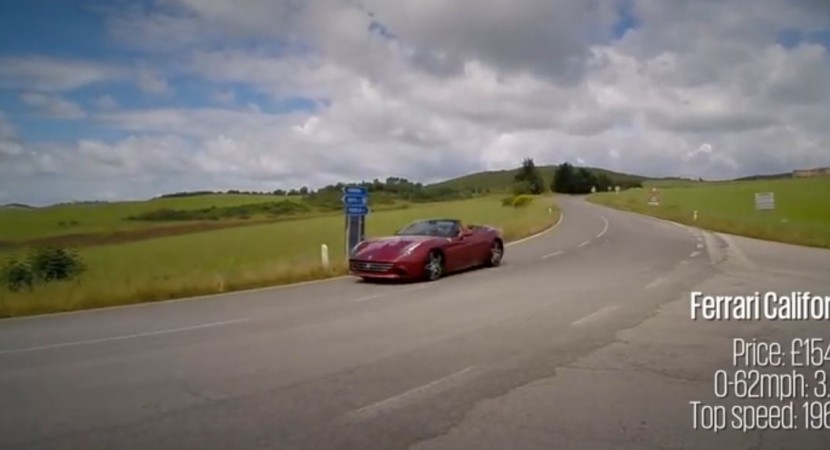 A clip has just gone viral, showcasing the ultimate sports car Ferrari California T, which has been recently reviewed in some tests by the guys from Autocar.

Ferrari California T, the ultimate creation of the Italian based supercar maker is the official replacement of the former California model, and has been reviewed by Autocar, in a video which displays the real performance of the supercar.

The Ferrari California T was unveiled to the public at the 2014 Geneva Motor Show, on March, being actually a facelift of the old California, but coming with a lot of fresh components in terms of performance and design.

The Ferrari California T is a higher-end model, being more expensive than the 458 Italia for instance, or the four-wheel drive F12 Berlinetta.

Under the hood, the Ferrari California T is taking its power from a 3.8-liter turbocharged engine, developing a rough 560 horsepower and 755 Nm of torque.

Just hit the play button and enjoy the 7-minute video with Autocar taking the Ferrari California T out for a spin!