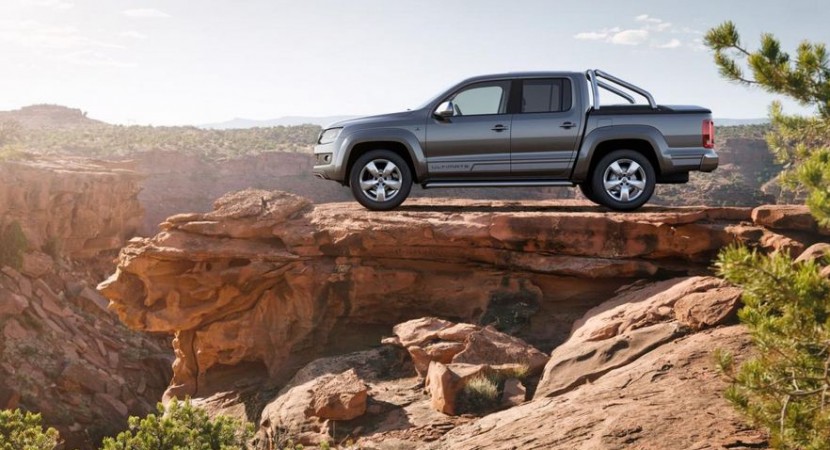 You will also appreciate the high quality materials inside, such Alcantara for the heated front seats, new floor mats and GPS navigation. 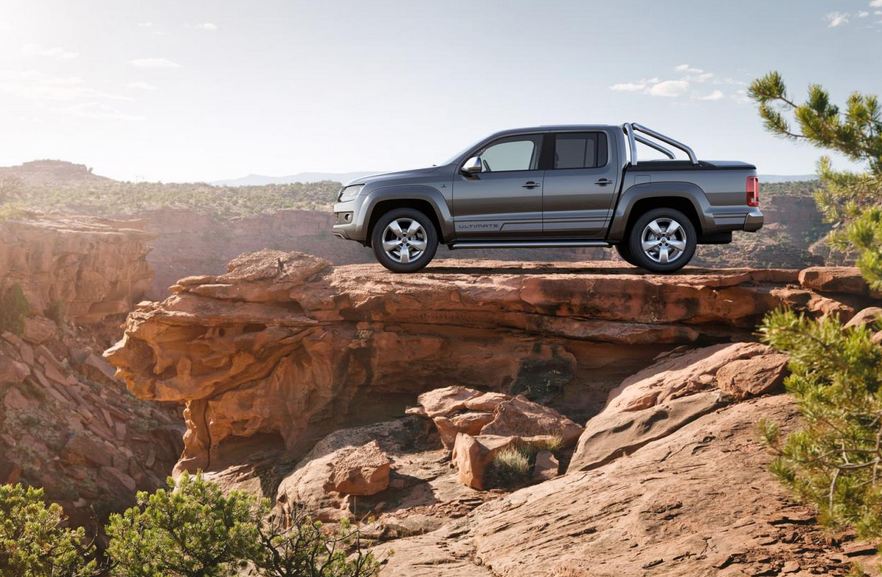 A rearview camera is also offered by Volkswagen and could prove helpful in certain situations. 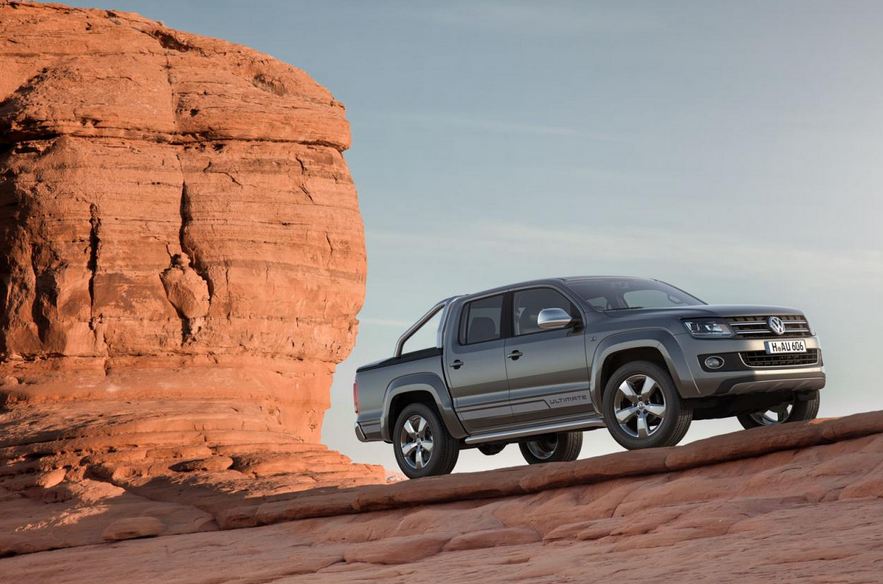 “Based on the already comprehensively equipped Amarok Highline, the Amarok Ultimate shines as a new top model of the Amarok range with numerous interesting features,” says Volkswagen. 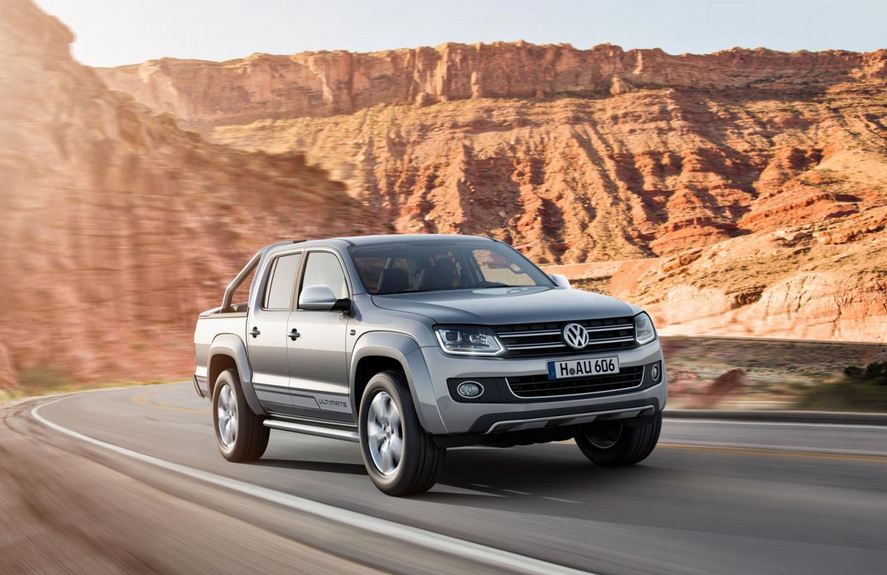 The new Volkswagen Amarok Ultimate will be priced from €41,376 in Germany (including VAT). Engine options will remain the same as the standard model, therefore, you will have a quite extended range of options.