Home
VW
Volkswagen California to get a new special edition 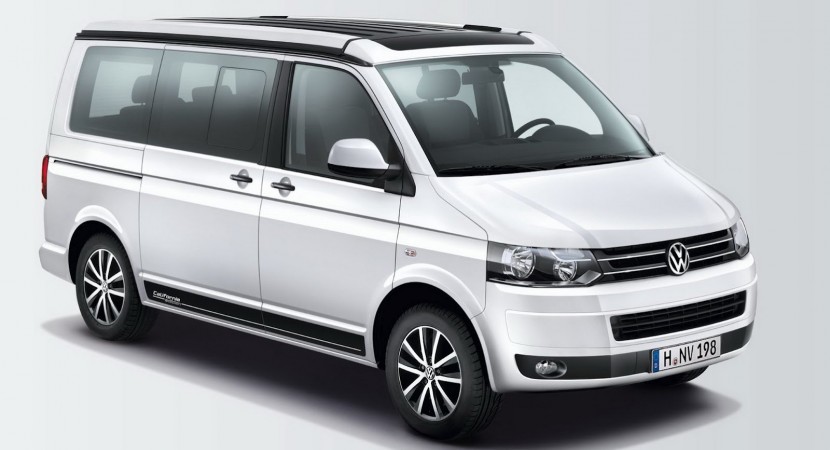 The Germans from Volkswagen officially announced that a special edition of their California camping van will be unveiled at the upcoming Caravan Salon which will be held next month in Düsseldorf.

The new VW California comes with two trim levels, namely Comfortline and Beach while under the bonnet we will find three diesels with outputs ranging from 101hp to 177hp. 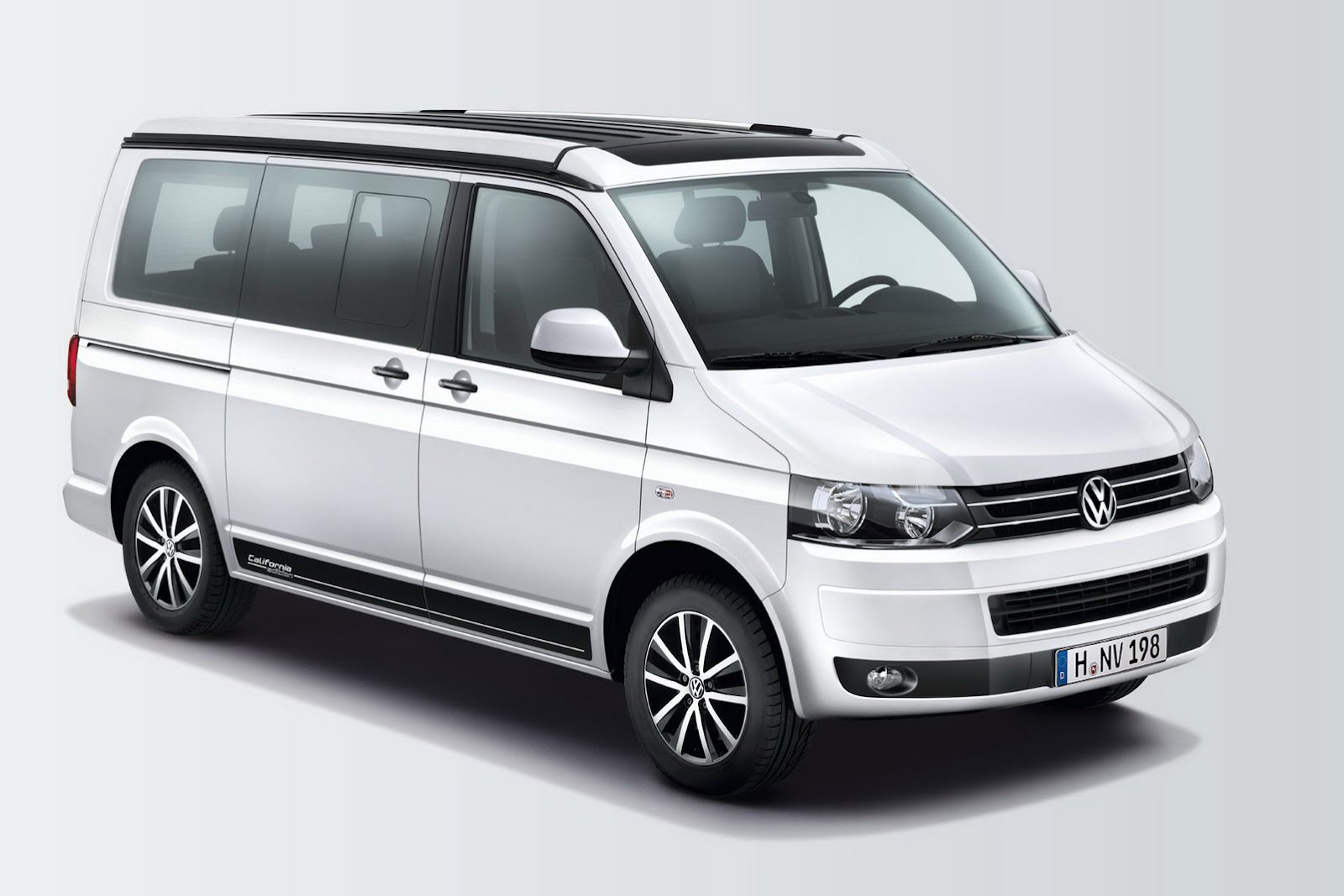 There are also two petrol engines including a 148hp model and a more powerful 201hp unit.

At the exterior, the new California gets a redesigned front bumper, new alloy wheels, black headlamp bezels and a retractable canvas top. 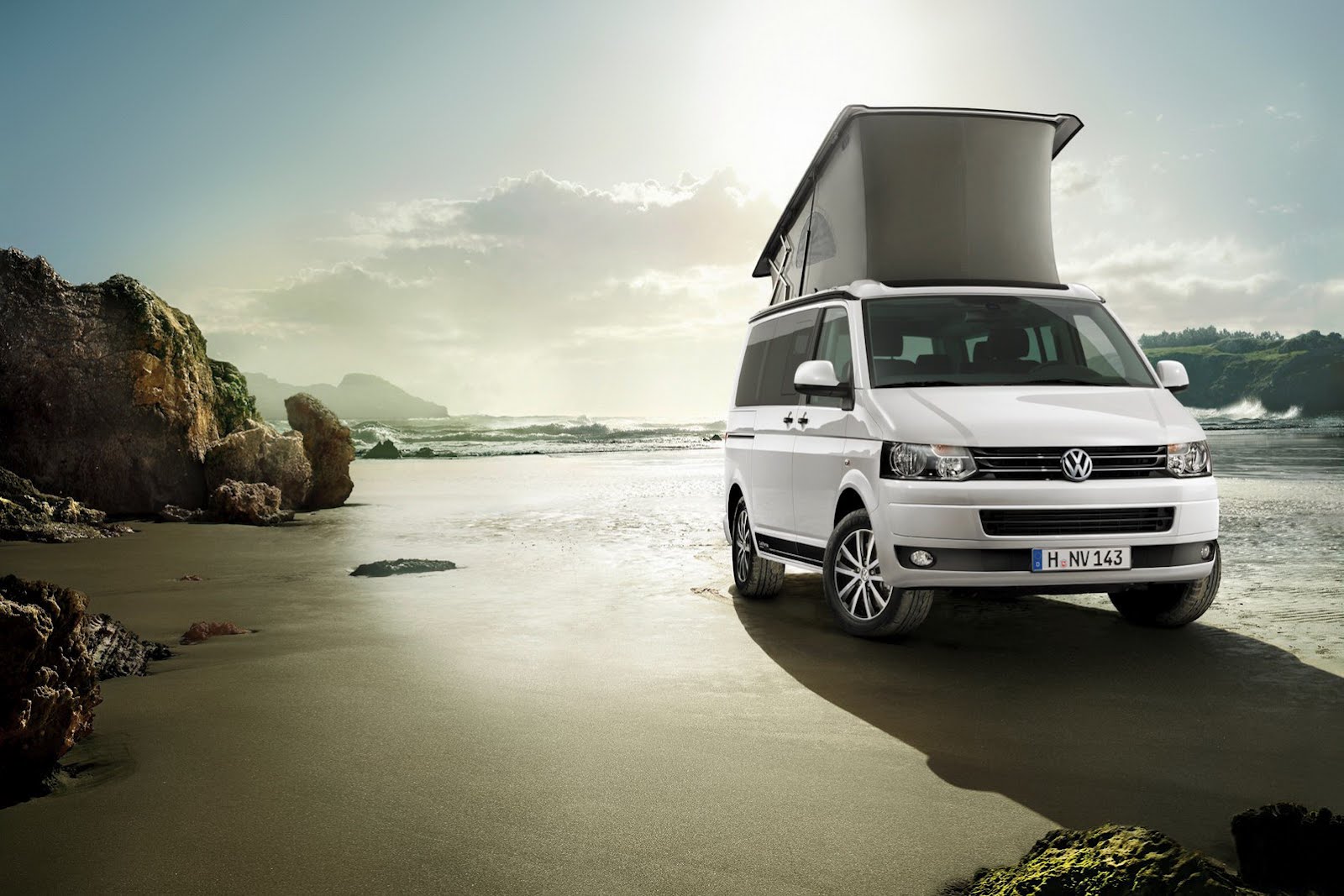 At the interior you will find several features such as a sleeping pad, storage space, a sink, furniture and much more. 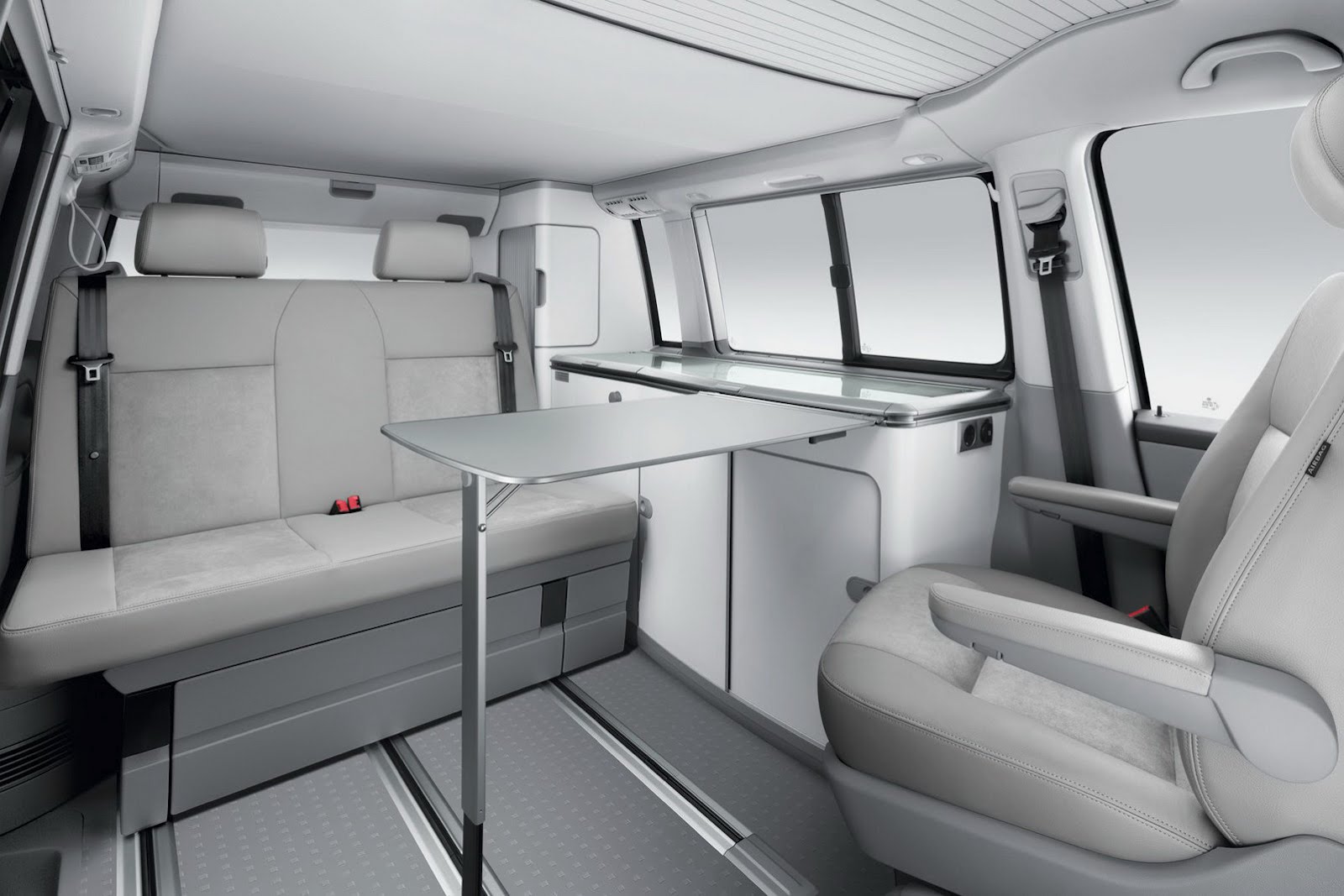 The new California Beach comes with a starting price of €42,369 while the Comfortline model begins at €56,287. More details and photos will be available after the debut at the Caravan Salon.