Home
VW
Volkswagen is sending Up! to production 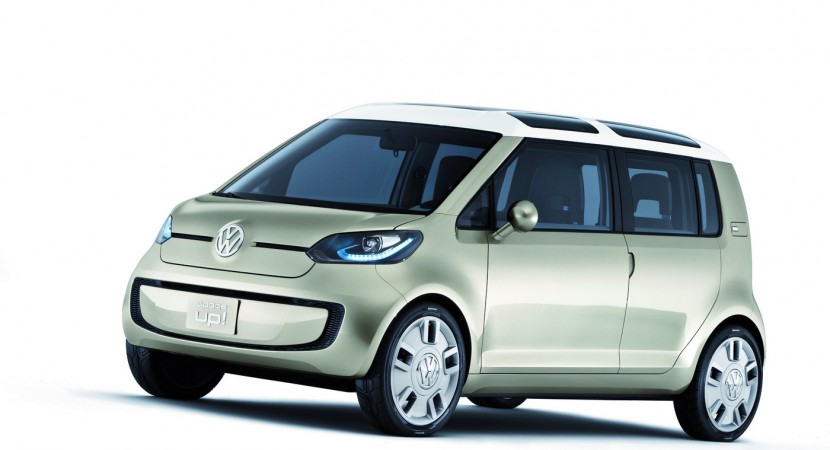 The largest of German Auto makers will be adding a new product to their portfolio in the form of the relatively popular Up!.

After we saw VW tease us on about a production spec Up! from motor show to motor show, it’s finally happening. Sadly though, it’s happening on VW’s terms. 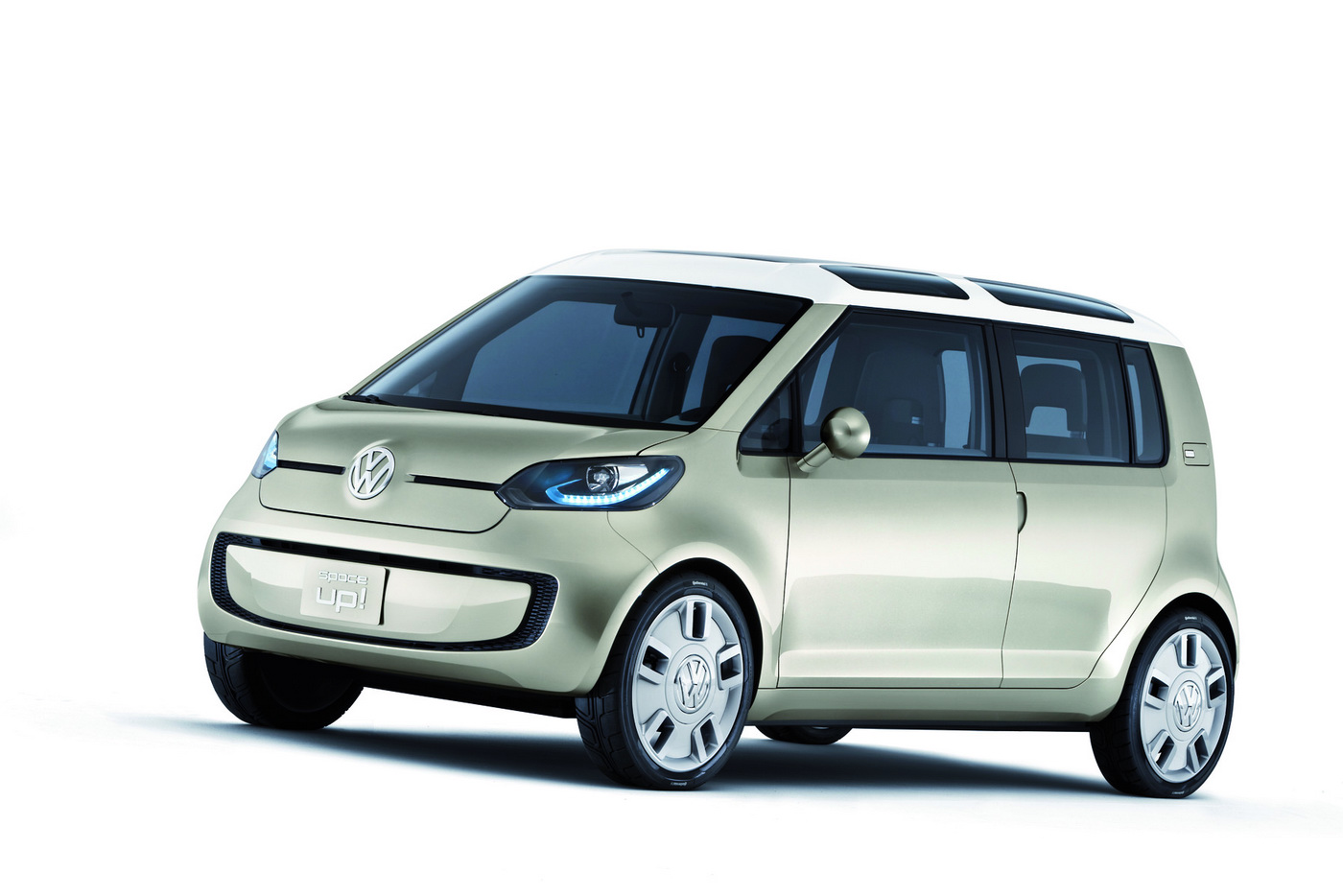 A production version of the Volkswagen Up! will retain the looks, most of the interior appearance but it looses some tasty sounding technical details.

To begin with, it will no longer be rear engined or rear wheel driven. The full stats and all of those details only the boring of car nuts are interested in will appear sometime during the Frankfurt Motor Show. 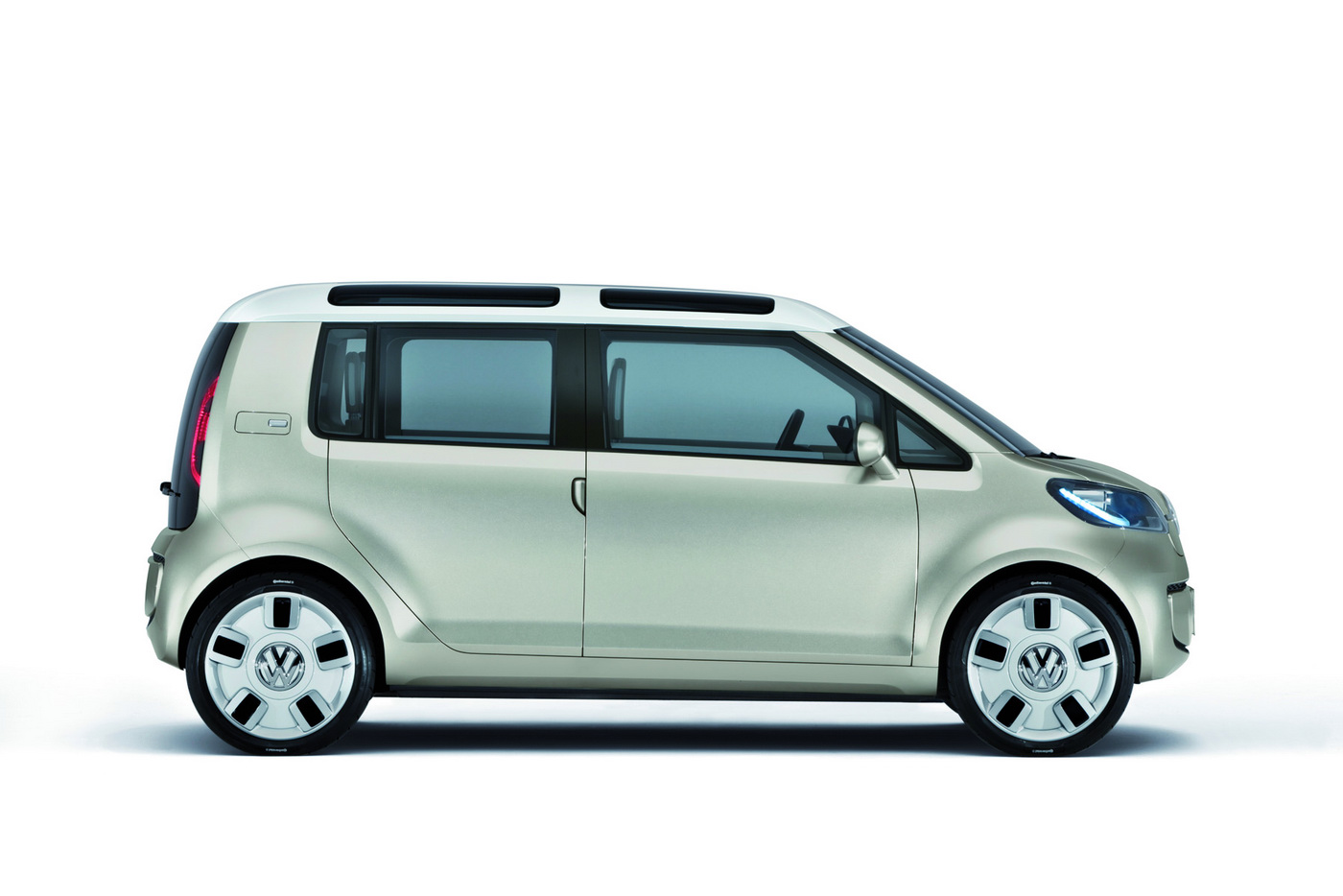 What we know so far is that the Volkswagen Up!’s production version will be underpinned by the Modularer Querbaukasten or MQB platform. That spells trouble for enthusiasts, mostly because this is tailored for a front wheel drive and front engined setup.

Even though in things like the Golf and Polo, as well as many other examples, FWD can be fun, it’s not exactly the same as saying your car is laid out like Porsche is it now? 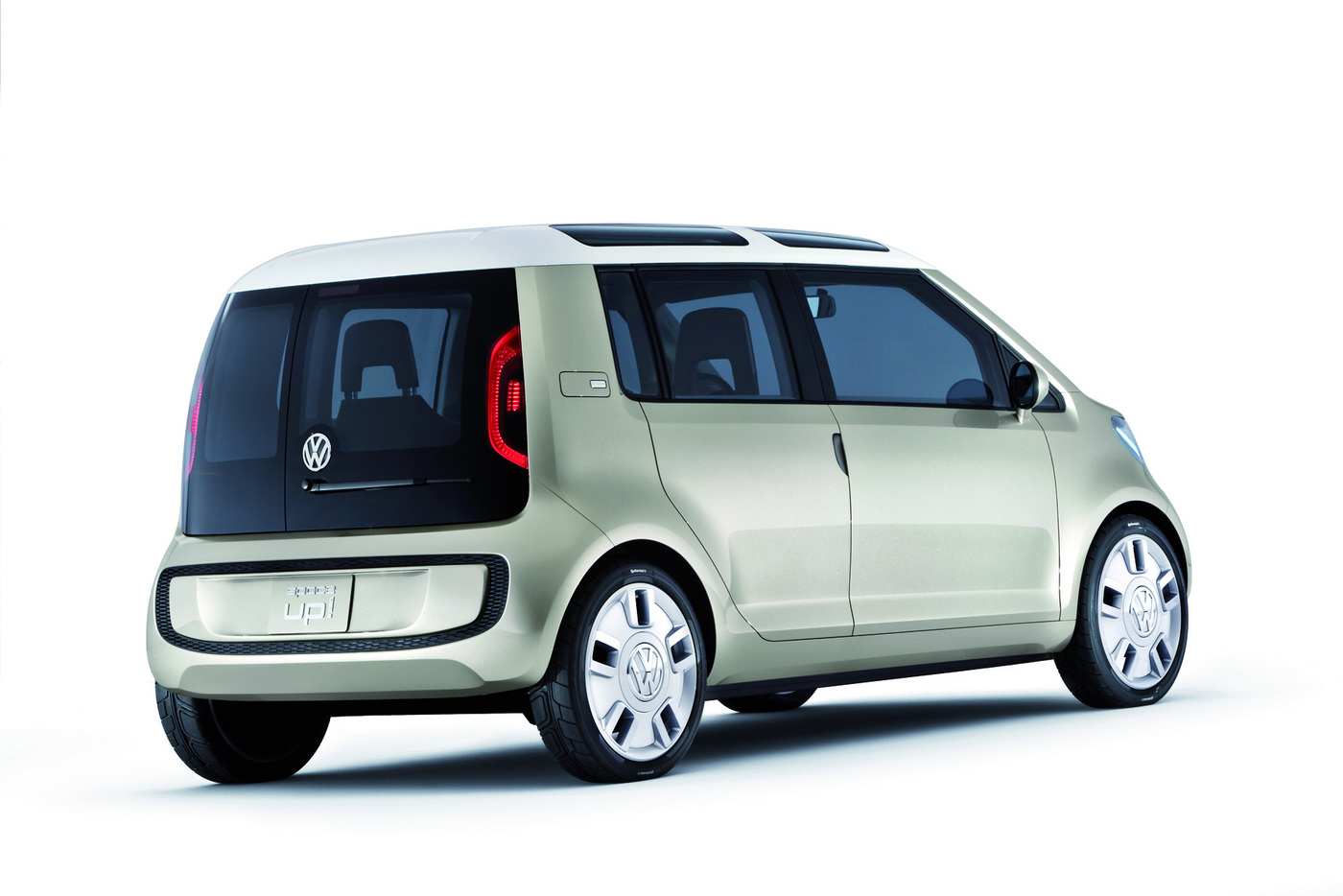 Apparently, VW have sorted the Up!’s situation so far ahead that not only will it be unveiled in Frankfurt, it will actually be ready to sell as soon as this year around December.